The 29th and 30th Bloomberg Distinguished Professors are engineer and applied mathematician Ioannis Kevrekidis and trauma care expert Ellen MacKenzie. Kevrekidis joined Johns Hopkins in July after more than 30 years at Princeton University. An expert in modeling and dynamic behavior of complex systems, he has joint appointments in the Department of Chemical and Biomolecular Engineering and the Department of Applied Mathematics and Statistics in the Whiting School of Engineering, as well as an appointment in the Department of Urology at the School of Medicine. MacKenzie, a longtime Bloomberg School of Public Health faculty member, has been named dean of the school and will assume her position October 1. As a BDP and dean, she will support collaborations between the schools of Medicine and Public Health.

Charles L. Bennett, a professor of physics and astronomy in the Krieger School of Arts and Sciences, is the recipient of the 2017 Isaac Newton Medal and Prize, given by the Institute of Physics in London in recognition of research that has had a "transformative effect in cosmology." Bennett was cited for his work as leader of NASA's Wilkinson Microwave Anisotropy Probe space mission.

In the U.S. News & World Report's 2017–18 Best Hospitals list released in August, Johns Hopkins Hospital is ranked No. 3 in the nation out of nearly 4,700 hospitals reviewed. Thirteen specialties at JHH, including Ear, Nose & Throat (No. 1), Rheumatology (No. 1), and Neurology & Neurosurgery (No. 2), were ranked among the top six in their field. Johns Hopkins Children's Center is No. 5 on the magazine's Best Children's Hospitals Honor Roll.

In another rankings report, of the National Academy of Inventors and the Intellectual Property Owners Association, Johns Hopkins is listed among the top 10 universities worldwide to receive U.S. utility patents in 2016. Hopkins is No. 7 on the list, with 167 patents issued to it last year by the U.S. Patent and Trademark Office. 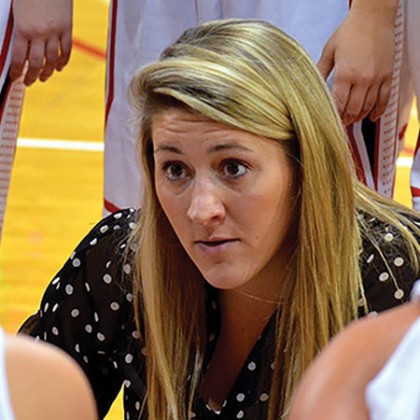 Carol Greider, the Daniel Nathans Professor and Director of the Department of Molecular Biology and Genetics in the School of Medicine, and a Bloomberg Distinguished Professor, received an Outstanding Investigator Award from the National Cancer Institute. The award provides funding of up to $600,000 in direct costs per year for seven years. Greider, a Nobel laureate, directs a group of scientists studying the role of short telomeres in age-related disease and cancers. 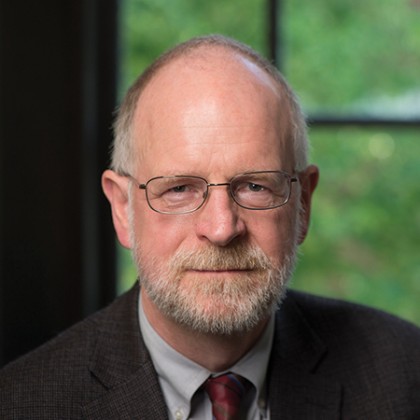 Michael Miller, the Herschel and Ruth Seder Professor in the Department of Biomedical Engineering, is the new director of the department, which is shared by the schools of Engineering and Medicine. A Gilman Scholar, Miller is also director of the Whiting School's Center for Imaging Science and co-director of the Kavli Neuroscience Discovery Institute, along with Richard Huganir, chair of Neuroscience at the School of Medicine.

Nitish Thakor, a professor in Biomedical Engineering, received the 2017 IEEE Engineering in Medicine and Biology Society's Academic Career Achievement Award in honor of his "lifelong achievements in the fields of biomedical instrumentation and signal processing, neuroprosthesis, and neuroengineering."

Susan Courtney, a brain scientist who has served as chair of the Krieger School's Department of Psychological and Brain Sciences for the past four years, is the university's new vice provost for faculty affairs. She will work to increase collaboration and faculty diversity, and will continue ongoing efforts to improve mentorship programs for junior faculty.

Andrew P. Feinberg, director of the Center for Epigenetics at Johns Hopkins and a Bloomberg Distinguished Professor with appointments in the schools of Medicine, Engineering, and Public Health, received the 2017 Award for Excellence in Molecular Diagnostics from the Association for Molecular Pathology.

Johns Hopkins received several awards from the CASE Circle of Excellence competition, sponsored by the Council for Advancement and Support of Education. "Tiny Blue Jays," the 2016 thank you message from President Ron Daniels produced by the university's Office of Communications, won a gold in the General Videos: Short category. The Bloomberg School of Public Health received a silver award in the Feature Writing: Topical category for "Dancing With Danger," a story by Laura Wexler that appeared in the Spring 2016 issue of Johns Hopkins Public Health magazine. In the Individual Sub-Websites category, Development and Alumni Relations' Rising to the Challenge Campaign Progress Report was awarded a silver. Bronze awards went to the Office of Communications in the Media Relations Programs and Projects category for the Johns Hopkins News Media Engagement Initiative, an effort to widen the audience of Johns Hopkins stories and news releases through strategic use of video. The Bloomberg School received a bronze in the Special Constituency Magazines category and another bronze for "100 Objects That Shaped Public Health" in the Writing for the Web category.

Linda Gorman, a teaching professor in the Krieger School's Department of Psychological and Brain Sciences and the Undergraduate Program in Neuroscience, received the school's 2017 Crenson-Hertz Award for Community-Based Learning and Participatory Research, established in honor of emeritus faculty members Matthew Crenson and Neil Hertz. Gorman founded the Making Neuroscience Fun program, which for the past 14 years has enriched both Baltimore area youth and Johns Hopkins students. 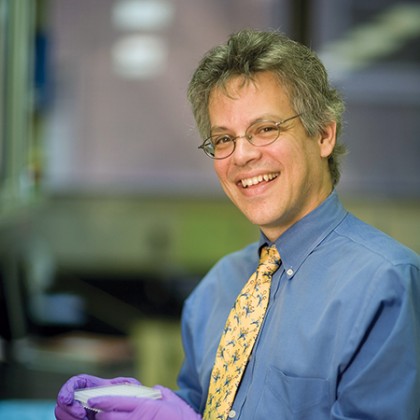