JHU a world leader in U.S. patents issued to universities 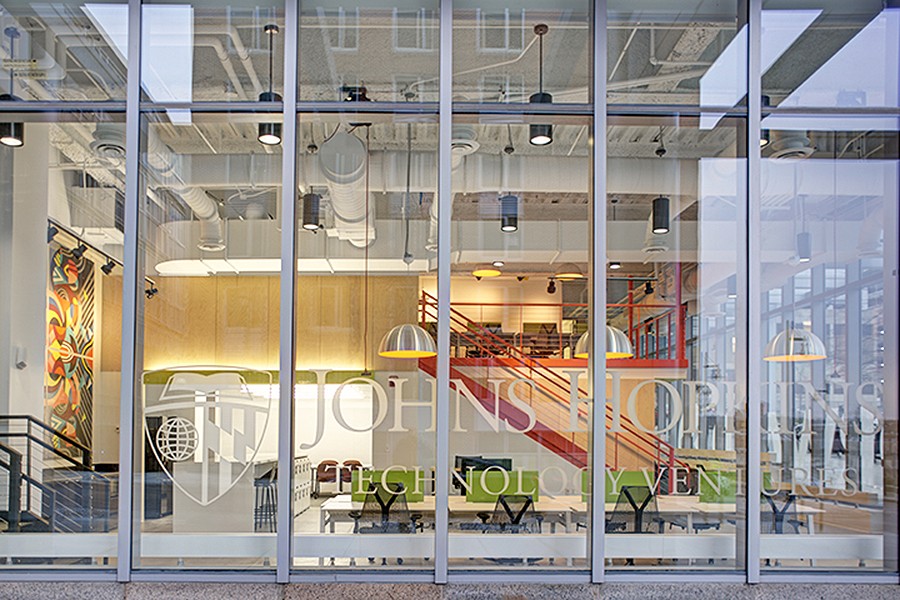 Johns Hopkins University is among the top ten institutions worldwide to receive U.S. utility patents in 2016, according to a rankings report published by the National Academy of Inventors and the Intellectual Property Owners Association. The report ranks JHU at No. 7, with the university listed as the first assignee on 167 patents issued by the U.S. Patent and Trademark Office last year.

Utility patents are issued by the Patent Office for products that serve a practical purpose and are not purely decorative. A patent can last for up to 20 years, and covers products including machines, processes, pharmaceuticals, and manufactured products.

In fiscal year 2016, JHTV had 2,677 active patents and received more than 500 invention disclosures.

"One of the primary goals of The Johns Hopkins University is to bring the benefits of discovery to the world," says Christy Wyskiel, head of JHTV and senior advisor to Ronald J. Daniels, president of JHU. "The extraordinary researchers, faculty members and students at Johns Hopkins take pride in translating innovation into products that provide tomorrow's solutions to today's biggest challenges."