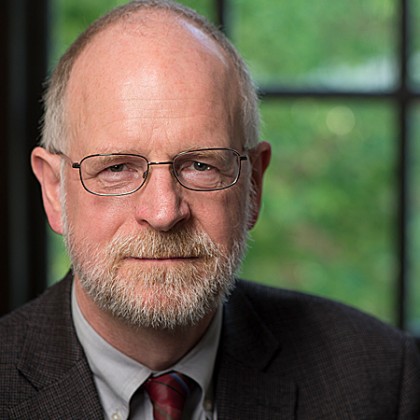 In his new role in the Whiting School, Tryggvason will lead a department with more than 30 full-time faculty members who conduct research in fields such as energy and the environment, mechanical applications in biology and medicine, fluid mechanics and heat transfer, micro- and nanoscale science and engineering, and robotics.

Tryggvason himself is widely recognized for his contributions to computational fluid dynamics, including the development of methods for computations of multiphase flows, as well as for pioneering direct numerical simulations of such flows.

He has served as editor-in-chief of the Journal of Computational Physics (2002-2015) and is a fellow of the American Physical Society, the American Society of Mechanical Engineers, and the American Association for the Advancement of Science. His numerous awards include the 2012 ASME Fluids Engineering Award.

Tryggvason earned his bachelor's degree at the University of Iceland and his doctorate at Brown University. After assuming his new departmental post at the Whiting School, he will be installed as the Miller Professor on Aug. 31.

Steve H. Hanke, a professor of applied economics in the Department of Environmental Health and Engineering, was honored on June 10 by the Universität Liechtenstein in Vaduz, Liechtenstein. In a ceremony of the Universität Liechtenstein's Dies Academicus, Hanke was conferred a doctorate honoris causa by Jürgen Brücker, the university's president. The ceremony concluded with a dinner hosted by H.S.H. Prince Philipp von und zu Liechtenstein and H.S.H. Prince Michael von und zu Liechtenstein. Hanke's honor was in recognition of his standing as "one of the world's leading authorities on currencies and alternative currency regimes" and as "the world's authority on measuring and stopping hyperinflations." This is Hanke's sixth honorary doctorate. 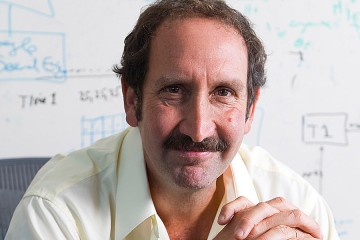