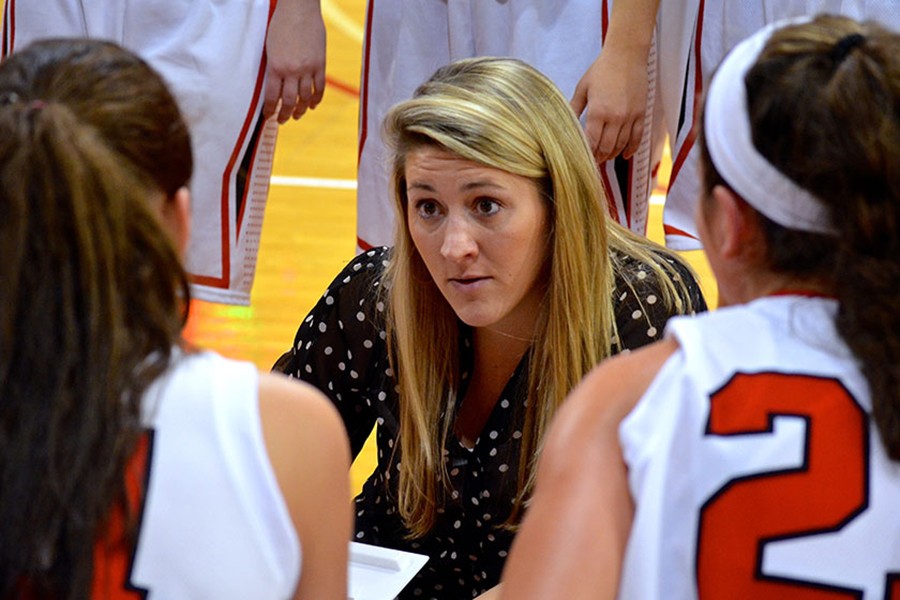 Johns Hopkins Director of Athletics Alanna Shanahan has announced the appointment of Katherine Bixby as the university's head women's basketball coach. Bixby, who becomes the seventh coach in program history, comes to Johns Hopkins after a successful three-year tenure as the head coach at Dickinson College. 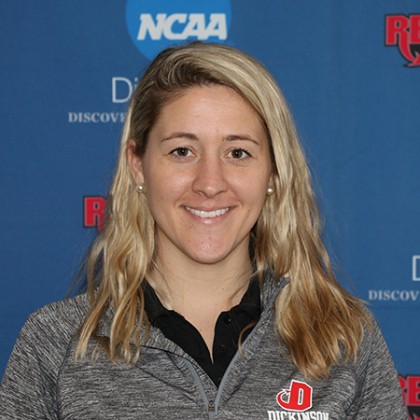 "I am very gratified, humbled and eager to begin as the next head women's basketball coach at Johns Hopkins," Bixby said. "With deep appreciation for Dickinson Athletics—especially for all the student-athletes, colleagues, and committed supporters who have shaped me as a coach and contributed to our success—I look forward to this tremendous new opportunity. A special thank you to Alanna Shanahan, the search committee, and the many people who have encouraged me to pursue this new position of trust and leadership of a premier Division III program, and to work hard to build on its proven success."

Bixby inherits a team that went 13-12 overall and 12-8 in the Centennial Conference last season. Johns Hopkins has qualified for the Centennial Conference Tournament 19 times since 1995 and has appeared in the NCAA Tournament 10 times since then as well. The Blue Jays will return four of their top five scorers and their top two rebounders from last season.

Bixby guided the Dickinson women's basketball program from 2014-17 and turned around a Red Devil program that had won just 31 games in the four years prior to her arrival. She led Dickinson to a three-year record of 41-35, including a 34-18 mark over the last two years. In addition, the Bixby-led Red Devils posted a 30-16 record in Centennial Conference play in the last two seasons and advanced to the Centennial Conference Semifinals in each of those years. Bixby guided Dickinson to 18 wins last season, the most for the program since the 2006-07 season.

"I am thrilled to introduce Katherine as the women's basketball coach at Johns Hopkins," Shanahan said. "We were fortunate to have strong interest in the position; Katherine's recent success as a head coach was obvious, but our selection committee was also drawn to her energy and the passion she displayed for her student-athletes. I truly believe she is one of the rising young stars among women's basketball coaches and I look forward to working with her as she leads our program to the highest levels on the court, in the classroom and in the community."

Prior to her tenure at Dickinson, Bixby spent two years as an assistant coach at Ithaca, where she had received her bachelor's degree in 2011 and her master's degree in 2012. During her two seasons on the Bomber coaching staff, she helped guide the team to a pair of Empire 8 titles, one trip to the Elite Eight and another to the Sweet 16, and a two-year record of 53-8.

Bixby was a four-year standout for the Ithaca women's basketball team and earned Honorable Mention WBCA All-America honors as a senior. She still ranks fourth in points (1,335), third in assists (366) and third in three-pointers (141) at Ithaca and is the only player in program history with more than 1,300 points, 350 assists and 125 three-pointers.

In addition to her individual exploits for the Bombers, Bixby helped lead the team to a four-year record of 73-38 and two trips to the NCAA Tournament during her playing career. 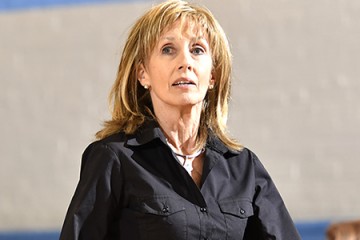