Large differences were seen by age, beliefs, and political affiliation and among those who trust science and those who do not 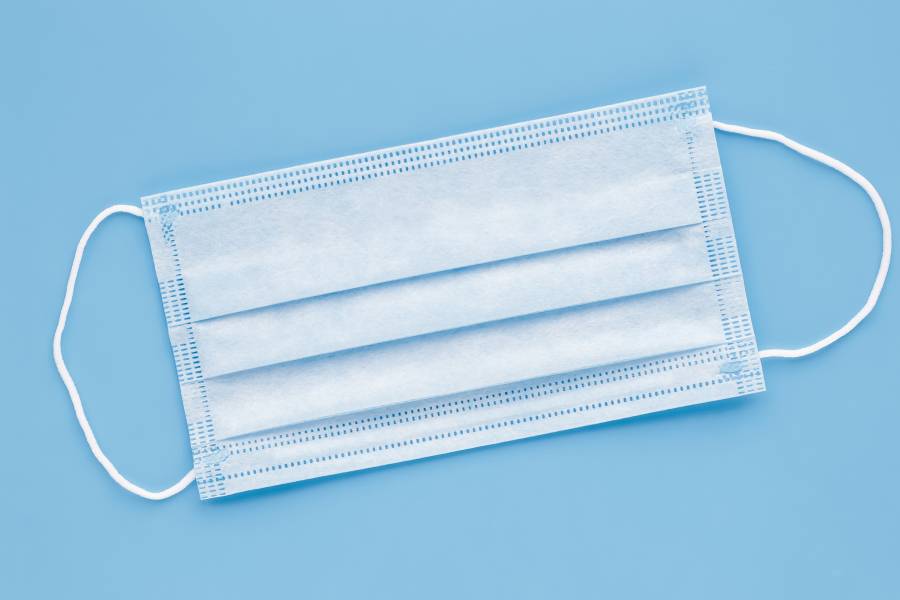 A set of surveys fielded last year found that a large majority of U.S. adults support COVID-19 mitigation measures, including indoor mask wearing, social distancing, and contact tracing, with significant differences across certain groups. The surveys, which followed the same people in April, July, and November 2020, were conducted by a team of researchers at the Johns Hopkins Bloomberg School of Public Health with colleagues at the SNF Agora Institute at Johns Hopkins University.

Overall public support for COVID-19 mitigation measures was strongest in April 2020 with support remaining high in July and November. The November survey found that 79% of U.S. adults supported mask wearing, 78% supported social distancing, and 73% supported contact tracing. At the same time, the surveys revealed differences in support for these mitigation measures across ages, political party affiliation, and levels in trust in science—highlighting the challenges throughout the pandemic of reaching key groups that don't always agree on public health measures needed to stem the spread of the virus.

"It is critical to understand the sources of people's skepticism about public health safety measures during this period when we are waiting for broader access to vaccines and monitoring variants of concern."
Colleen Barry

The study, published online last week in the American Journal of Public Health, measured how people's political, religious, and civic affiliations, their beliefs about science, and their worldviews are associated with attitudes about mitigating the COVID-19 pandemic. The analysis was based on a nationally representative sample of 1,222 U.S. adults who participated in all three survey waves. For all analyses, the study authors controlled for other characteristics to understand the independent contribution of select factors in influencing attitudes about COVID-19 mitigation measures.

"It is critical to understand the sources of people's skepticism about public health safety measures during this period when we are waiting for broader access to vaccines and monitoring variants of concern," says lead author Colleen L. Barry, professor and chair of the Department of Health Policy and Management at the Bloomberg School. "Our findings reinforce the continuing need for communication approaches that target certain groups to increase knowledge and encourage adherence to COVID-19 mitigation strategies."

Public support for mask wearing was highest among individuals age 65 years and older—89% in both July and November, and among individuals with an annual household income of at least $75,000—84% in both July and November. In November, those with a bachelor's degree or greater were also more likely to support mask wearing (86%) compared to those with some college (77%) or a high school diploma or less (76%).

No significant differences in support for mask wearing were found between men and women, by race/ethnicity, or across different regions of the country.

"Given such divergent attitudes about pandemic mitigation measures based on beliefs about the role of science, it is important for the scientific community to build partnerships with community and religious organizations to help build trust for science-based solutions, especially within communities where belief in science is low," says Kelly Anderson, a doctoral candidate at the Bloomberg School and co-author of the study. 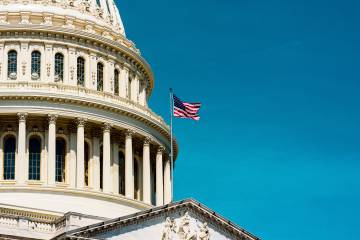 Published Oct 30, 2020
More adults supported health, unemployment, and income-related policies in April 2020 than did in September 2019