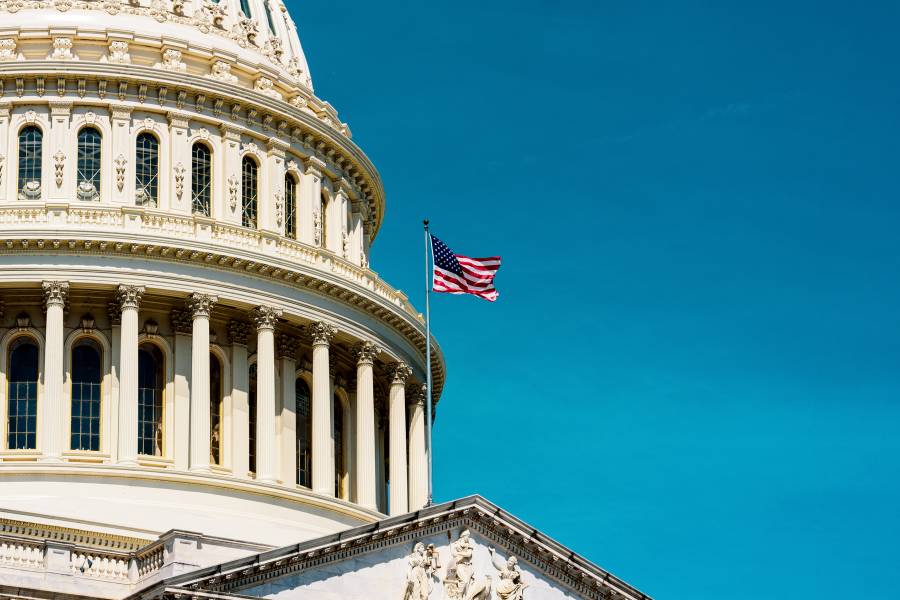 More U.S. adults want the government to play a larger role in society

The portion of U.S. adults who support health, unemployment, and income-related policies rose from 24% in September 2019 to 34% in April—one month after Congress passed legislation providing economic relief and social services during the coronavirus pandemic

The share of U.S. adults who support an active government role in society increased by more than 40% during the initial pandemic response—up from 24% in September 2019 to 34% in April 2020—according to a new national public opinion survey conducted by researchers at the Johns Hopkins Bloomberg School of Public Health and the SNF Agora Institute at Johns Hopkins.

The survey, fielded April 7 through April 13, also found that among U.S. adults who endorsed a strong government role in society, a majority supported health, unemployment, and income-related policies aimed at bolstering the social safety net for vulnerable groups in society.

The findings, published online in the American Journal of Public Health, measured public support for social safety net policies during the initial outbreak of the novel coronavirus to assess how public support was associated with beliefs about the role of government.

"Critical safety net policies passed in the initial phase of the pandemic are expiring or have expired, and finding common ground on extending them has proved difficult."
Colleen L. Barry
Chair of the Department of Health Policy and Management

"Critical safety net policies passed in the initial phase of the pandemic are expiring or have expired, and finding common ground on extending them has proved difficult," says the lead author, Colleen L. Barry, professor and chair of the Department of Health Policy and Management at the Bloomberg School. "An awareness on the part of policymakers of heightened support for the government aiding individuals and families who have experienced pandemic-related dislocations could make a difference."

In the initial phase of the coronavirus outbreak in the U.S., 22 million individuals filed for unemployment benefits and an estimated 9.2 million lost their employer-based health insurance. On March 18, the U.S. Congress quickly passed the Families First Coronavirus Response Act, which is in effect through December 2020, and included paid sick days and other leave benefits related to COVID-19. The Coronavirus Aid, Relief, and Economics Security (CARES) Act offers tax credits to support worker retention and is in effect through Jan. 1, 2021. In addition, the CARES Act had increased unemployment benefits by an extra $600 per week through July 31, 2020, to workers affected by the pandemic. Efforts by Congress to extend these expanded unemployment benefits have repeatedly stalled.

The survey, fielded using NORC's Amerispeak Panel, drew from a nationally representative sample of 1,468 U.S. adults. The respondents were asked about their support for 11 safety net policies such as paid sick leave and universal health insurance; income support and unemployment policies; tax credits for businesses; and employment education and training.

The survey found that a majority of U.S. adults strongly supported seven of the 11 social safety net policies. Among the findings:

"As Congress debates continued relief for Americans suffering health and economic consequences from the pandemic, our data shows there is growing support for passing the kind of policies that they have been unable to pass in the last few months," says co-author Hahrie Han, director of the SNF Agora Institute at Johns Hopkins University.