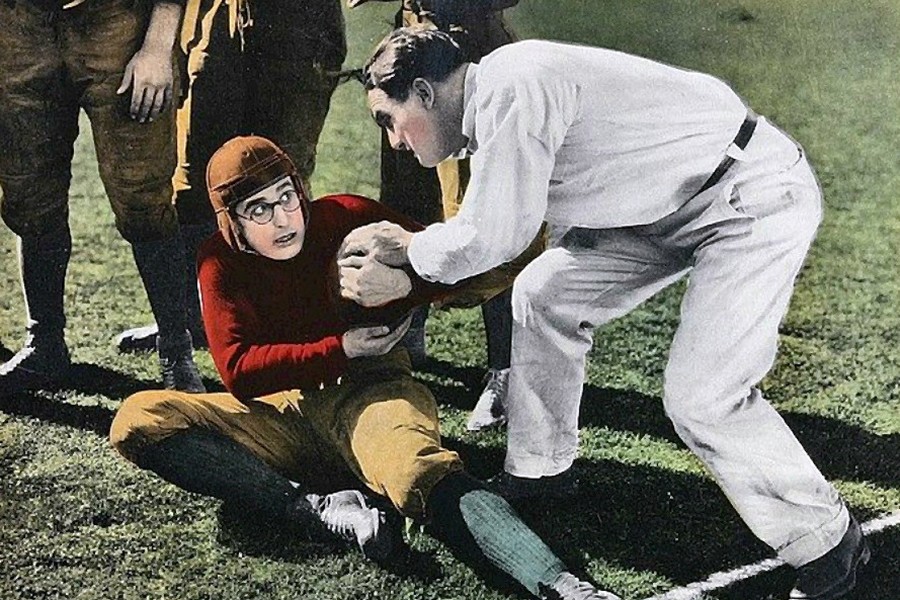 Michael Britt has a general idea of the music he'll play during his performance this year at Artscape.

But then again, things could change.

Britt, who received a bachelor's degree in Organ Performance from the Peabody Institute in 1984, will improvise the accompaniment to The Freshman, a silent movie starring actor and stuntman Harold Lloyd. No organ score was ever released to go along with the 1925 slapstick comedy classic, so Britt has made up his own cue sheet to track the timing of different effects and featuring a few lines of original melodies. The rest he'll make up as he goes. 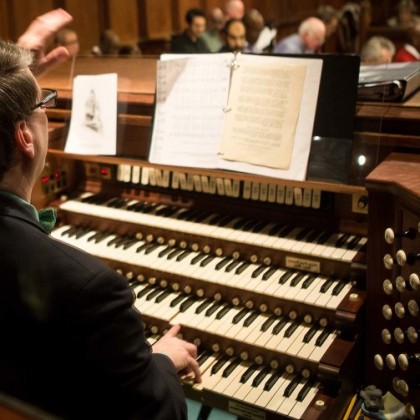 "When I accompany a silent film, my goal is to do it in the way it was originally done in the teens and the '20s—meaning there was basically no accompaniment given to the silent film organist," Britt said. "You're basically composing on the spot. It's a real thrill."

Although this is only the second time Britt will perform The Freshman, he is an accomplished silent movie accompanist who has been performing music for silent movies since he was 13 years old.

"Every film is unique," Britt said.

Adding to the spectacle, Britt will perform on a grand, four-keyboard E.M. Skinner church pipe organ among the Gothic architecture and Tiffany stained glass windows in the sanctuary of Baltimore's Brown Memorial Park Avenue Presbyterian Church. The performance will take on Friday, July 21 at 7 p.m.

"The pipe organ at Brown is a renowned organ—it's a fabulous instrument," Britt said. "But it's not a theatre organ, so it doesn't have bird calls and sirens like the old organs that were built for silent films have. It has chimes, it has a harp—which I'll use—but I'm basically taking a church instrument and trying to make it sound theatrical. It takes a little work. Luckily it's a very orchestral organ—it has a lot of stops, or sounds, that realistically imitate clarinets, french horns, tubas—so it works very well. It just doesn't have all the bells and whistles."

A literal whistle might have come in handy for Britt for this particular film—there's an iconic sequence in which the lead character fills in as his college football team's tackling dummy. Britt will have to work around this with some of the organ's available stops.

"It's a different bag of tricks!" he says.

The performance is one of a number of concerts featuring alumni from the Peabody Institute that will take place throughout Baltimore during Artscape weekend. The annual free arts festival—the largest of its kind in the U.S.—regularly attracts more than 350,000 attendees over the course of three days for music, crafts, and food vendors.

For the third year in a row, Johns Hopkins University will sponsor the Station North Stage, located on Charles Street near North Avenue. The stage will feature performances by Baltimore City Public Schools students as well as local indie rock groups and DJs. 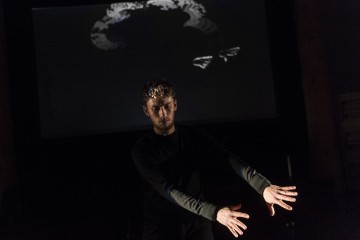 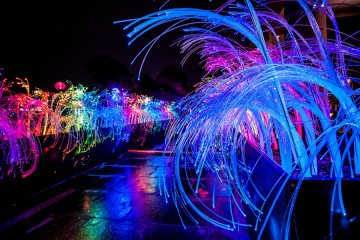