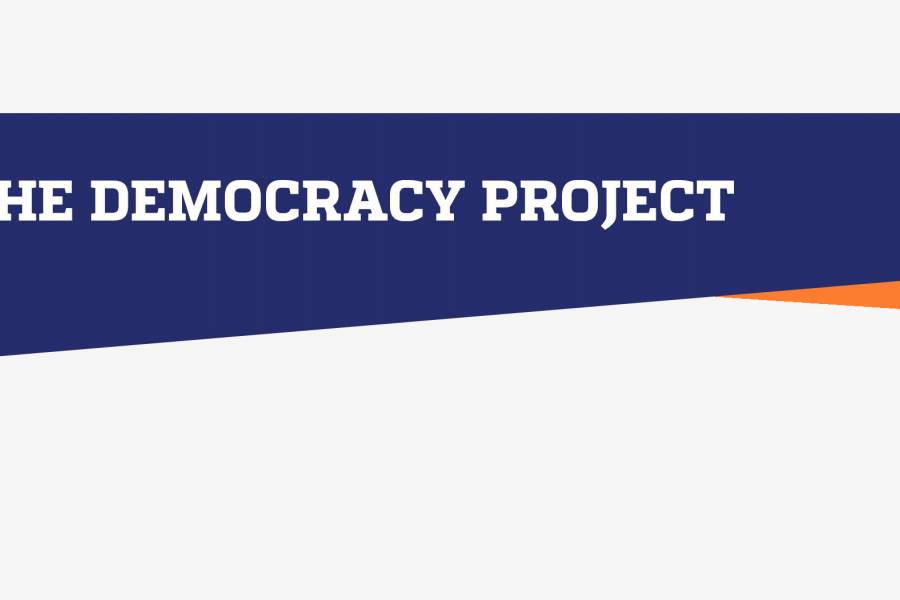 America must invest in public health infrastructure rather than private interests if democracy is to be preserved, says physician and health policy expert Joshua Sharfstein 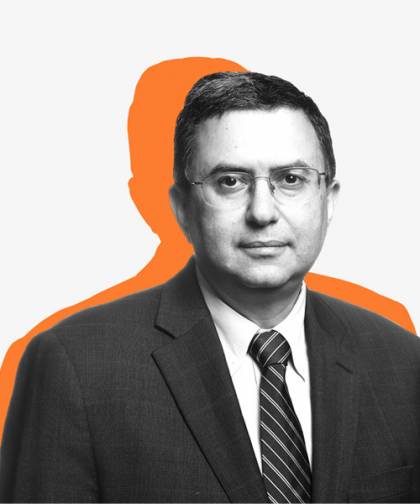 The ongoing pandemic has brought with it a variety of hard-learned lessons, perhaps chief among them the knowledge that without coordination between the nation's leaders and the public health sector, lives will be lost.

"There are benefits in that kind of exchange, in both directions," Sharfstein says.

For more insight about the intersection of democracy and public health, the Hub reached out to Sharfstein, who is also professor of the practice in the Department of Health Policy and Management at the Bloomberg School. Prior to joining Johns Hopkins, Sharfstein served as the secretary of the Maryland Department of Health and Mental Hygiene, principal deputy commissioner of the U.S. Food and Drug Administration, commissioner of health for Baltimore City, and health policy adviser for Rep. Henry A. Waxman (D-Calif.).

First and foremost: What is your greatest fear or hope about democracy in this country?

If you start with the key point that we have a lot of problems to solve in this country, and around the world, then my greatest fear is that we don't have a democracy that can solve those problems. When there's so much polarization, people can't see common goals, and there's so much distortion that what people want to do to make a difference isn't able to be implemented. We wind up with an agenda of vested interests more than a public agenda.

There are many different areas where this would apply within health policy. Climate policy is an example where it's very important that the public interest be reflected, and not just the short-term interests of say, fossil fuel producers. But there are also other areas, such as environmental policy more broadly. There's a concern, for example, that private interests will band together in an agenda to stop a whole general type of government action, such as regulation of toxic substances to protect children, rather than work to focus government action on where it can be most helpful. We've started to see, for example, court decisions striking down whole areas of regulation, irrespective of the potential benefit for people and the population's interest in having that kind of protection.

The medical field is not immune to the preference for narrow self-interest over the broader public interest. I've written about how the political contributions of physicians have tended to back elected leaders based on pocketbook issues and not based on public health issues. I think that every group, including those in STEM fields and in medicine, has to think about what is important for the greater good and not just their next budget cycle or their next set of reimbursement levels.

The last thing I'll add is I think that there is a mental health component to the challenges we're facing with our democracy. People who are not able to vote may understandably be very frustrated and stressed about that challenge. The act of voting, the act of participating in the political process, should be a healthy thing to do. It shouldn't be that our democracy creates barriers to people that undermine their sense of well-being. If avenues for political participation aren't accessible or protected, then it's a long-term drain on the health of the population. I think that we have a distance to go in this country for things to improve.

Are there lessons that you brought to your research and practice after your work in the public sector?

The public sector has to balance very difficult demands, and those of us working outside government should help create an environment where good policy and democratic wishes can become a reality. Sometimes that's more complicated than just expressing displeasure at a public official announcing a decision you don't like. It is worth thinking about what could help facilitate a better decision in the future.

For example, it is easy to be disappointed when local leaders are unable to put in place policies, such as contact tracing, to better control COVID-19 spread. But it may well be the case that few resources are available. Building public understanding and support of contact tracing can make it easier for public officials to support this activity when additional funding becomes available in the future.

We're in the midst of one of the most urgent public health emergencies of our time, but it's not the only one. The opioid crisis is ongoing, as are issues surrounding obesity, heart health, and gun violence, for example. How does a nation coordinate a response to so many ongoing public health problems?

It's vitally important to be engaged on the salient topics. What is the most effective coronavirus policy? What's the opioid policy that saves the most lives? What can we do specifically to right a particular wrong? But we also have to be thinking about the infrastructure that we have in this country for tackling public health challenges generally. It is extremely weak, and there's very little, generally speaking, advocacy to fix it. I think about 3% of the money for health goes to public health compared to medicine in this country. So, we have lost thousands of workers from public health departments because of budget cuts even as the health care system has continued to grow. If we want to be better prepared for future pandemics, if we want to address the current crises, not just in opioids but in racial equity, in the environment, we need an investment in critical public health capacities.

This country just hasn't made those investments. So, we need to work at two levels: engaging in the crises of the moment while putting in place what's necessary to be able to protect against a variety of challenges.

For the general public, I'd say that the health of any of us affects the health of all of us. The coronavirus pandemic made that so clear. When you have the virus spreading in one community, it's a threat to everyone.

For policymakers I would emphasize the importance of a strong public health infrastructure. This is a moment to realize that we have intersecting crises that all relate to health, and greater investments in public health are essential to our rising to this moment. 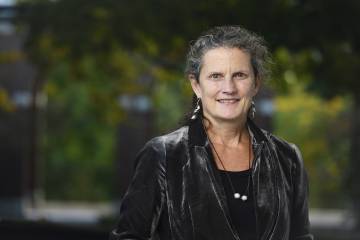 Published Oct 23, 2020
U.S. leaders must recommit to the principles of Indigenous leadership to strengthen our democracy, says Allison Barlow, director of the Johns Hopkins Center for American Indian Health 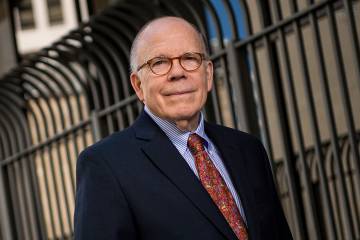