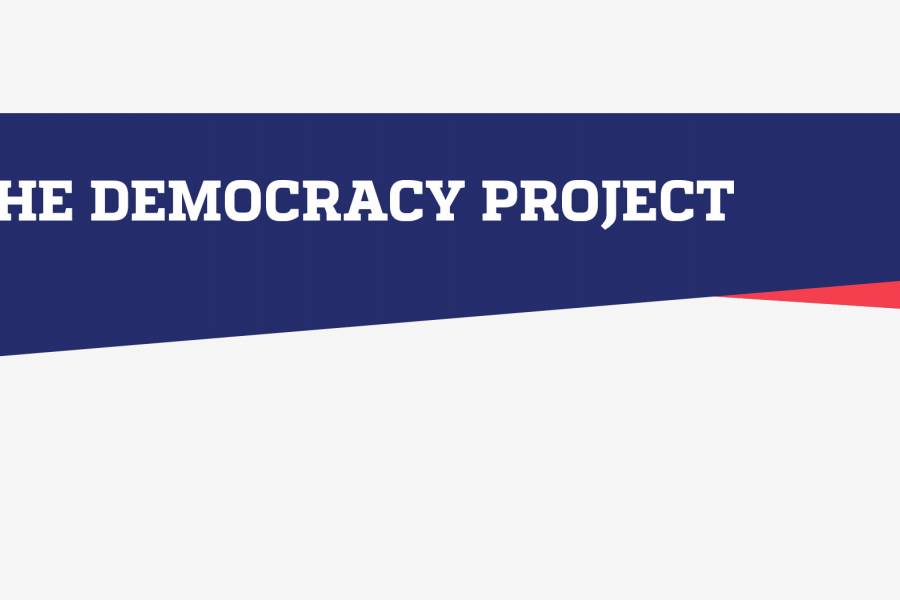 U.S. leaders must recommit to the principles of Indigenous leadership to strengthen our democracy, says the director of the Johns Hopkins Center for American Indian Health 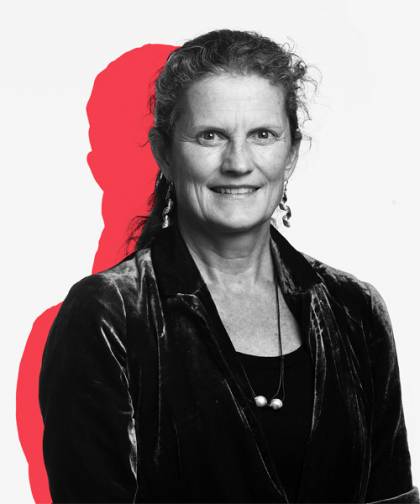 Image caption:Allison Barlow is the director of the Johns Hopkins Center for American Indian Health, where she has worked since it was founded in 1991. Her work focuses on supporting Native American communities in building and evaluating strengths-based approaches to promote mental and behavioral health.

The Iroquois Confederacy today comprises six unified Iroquois (also known as the Haudenosaunee, or People of the Long House) nations. The confederacy, governed by a constitution called the Great Law of Peace, was founded in 1142 and may be the longest standing democracy on earth.

Ben Franklin repeatedly drew on the wisdom and democratic principles of the Iroquois Confederacy and its constitution as he struggled to unite the 13 sparring colonies. For both the Provincial Council of Pennsylvania in 1744 and the Albany Congress in 1754, he invited representatives of the Iroquois Nations to help promote three core concepts of their constitution—peace, equity, and justice—as foundational precepts for unifying the colonies. He published quotes from the Onondaga leader Canassatego to explain how uniting the colonies in the way the "indissovable" confederacy had would build strength against outside nations. As Winnebago scholar Terri Hansen wrote about the 1744 proceedings, Franklin used Canassatego's metaphor "that many arrows bound together cannot be broken as easily as one," which became inspiration for the bundle of 13 arrows held by an eagle in the Great Seal of the United States.

While this influence is rarely acknowledged, in 1988, one year after the U.S. Constitution's bicentennial, the U.S. Senate passed a resolution recognizing that our republic "was influenced by the Iroquois Confederacy" and that "many of the democratic principles were incorporated into the constitution itself." Indeed, today, some of the constitutional articles most relevant to our current domestic affairs come from the confederacy, such as consciously separating responsibilities in government to ensure a balance of power; not allowing people to hold two offices across branches to avoid overpowering any particular individual; and ensuring a process for removing leaders from power for crimes and misdemeanors (i.e., impeachment). These core principles undergird a system for protecting the very heart of democracy—a government structured "for the people and by the people." Given what I and many believe are intensifying threats to our democratic ideals by the current administration, renewing our commitment to these concepts alone would make our nation feel so much safer and healthier.

But my hope for democracy is that we do even better. Consider another set of Native American governance principles that was overlooked in 1787, and how much better our nation's citizens might be today if these, too, had been adopted. A core tenet of the Iroquois Confederacy that has spread to other Native American models of governance is a focus on the "seventh generation" when enacting any new policy. As explained by Hansen, this concept dictates that decisions must be designed for sustainability to yield benefit for at least seven generations into the future. In this regard, Native Americans' core values for governance inherently consider and aspire to protect against climate change.

Another model concept from Native American governance pertains to the redistribution of wealth. As Hansen also documented, among Plains Indians, there was honor in giving away one's horse to the poorest members of the tribe; and, in the potlatch tradition in the Pacific Northwest, material goods and gifts are given away as an act of communal generosity.

How the Iroquois Great Law of Peace Shaped US Democracy

During the COVID-19 pandemic, we have new lessons on inspired governance from the Indigenous Americans. Due to the traumatic legacy of colonization, Native Americans today suffer the poorest health, educational, and economic status of any racial or ethnic group in the country. These conditions rendered their communities the most vulnerable, and in the case of our center's longtime tribal partners in the Southwest, the hardest hit by COVID-19. Yet, the Johns Hopkins Center for American Indian Health bore witness to the constructive and effective governance among our tribal partners who adopted policies such as mandatory mask wearing, curfews, and lockdowns, all while delivering food and water to people in isolation and quarantine. They elevated their community members' health and well-being over economic or political interests. In spite of dire conditions, these communities effectively flattened their COVID-19 curves after experiencing rates 10 times those of the general U.S. population. In a recent town hall, Anthony Fauci recognized the Navajo Tribe's governance during COVID-19 as a model for the nation. It is my deepest hope that more of our nation's leaders will turn to Indigenous models of leadership to put our union's democracy back on course for establishing justice, ensuring domestic tranquility, and promoting the general welfare. 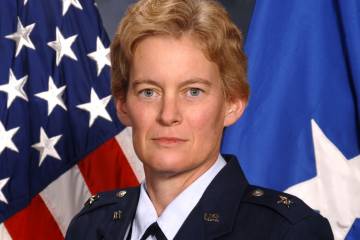 Published Oct 15, 2020
Paula Thornhill, associate director of the Strategic Studies program at Johns Hopkins SAIS and a former officer in the U.S. Air Force, sees troubling signs of politicization of the military