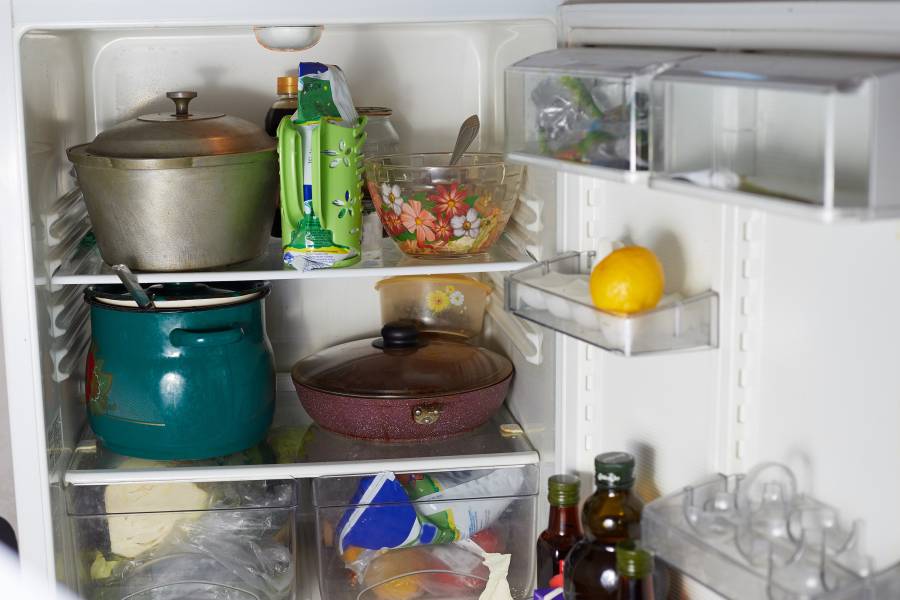 Image caption: The study found that in December 2020, one in five adults reported experiencing food insecurity——a household’s lack of consistent access to adequate food resources—in the past 30 days

Individuals experiencing food insecurity—a household's lack of consistent access to adequate food resources—in the U.S. during the first year of the pandemic were more than twice as likely to forego or delay medical care due to cost concerns compared to food-secure households, according to a survey led by researchers at the Johns Hopkins Bloomberg School of Public Health.

The findings were published online April 13 in the American Journal of Public Health.

For their study, the researchers conducted a nationally representative online survey of 8,481 adults aged 18 and older between December 15 and December 21, 2020. The researchers found that nearly one in five adults—18.8%—reported experiencing food insecurity at some point during the previous 30 days. Of those experiencing food insecurity, nearly 3 in 10 (27.4%) reported delaying or foregoing medical care in the last month.

"Delaying or postponing care could compound the risk of COVID-19 complications and contribute to widening health disparities in the pandemic and well after it ends."
Jaclyn Bertoldo
Bloomberg American Health Fellow

In addition to delaying any medical care during the prior month, individuals with food insecurity were also two to three times more likely to have delayed or foregone specific types of care during the first nine months of the pandemic, including skipping a treatment or test recommended by a doctor, not going to a recommended follow-up visit, and not filling a prescription.

The link between food insecurity and foregoing medical treatment is well documented. This study is thought to be the first to investigate this relationship during the pandemic.

"We already know that people who struggle with maintaining a healthy diet are at higher risk of many health problems, including those that can make them more vulnerable to COVID-19," says Jaclyn Bertoldo, the lead author of the study and a Bloomberg American Health Fellow and DrPH student at the Bloomberg School. "Delaying or postponing care could compound the risk of COVID-19 complications and contribute to widening health disparities in the pandemic and well after it ends."

"Individuals experiencing food insecurity often make difficult tradeoffs between food and other basic needs, including health care," says Julia Wolfson, co-lead author of the study and an assistant professor in the Department of International Health at the Bloomberg School. "Policies to help offset the cost of food, such as Supplemental Nutrition Assistance Benefits, or food stamps, are critical to provide food insecure households with needed money."

The authors note that tying SNAP benefits to inflation and more frequently adjusting benefit levels is important to help low-income families afford the true cost of food. They also add that continuing to expand access to Medicaid and working toward more affordable health insurance and prescription drug prices can also help low-income families avoid needing to choose between health care and food.

This survey was part of the National Pandemic Pulse project, a series of comprehensive surveys led by researchers at the Johns Hopkins University. Begun in September 2020, the series' surveys measure disparities and inequities in the experience and impact of the COVID-19 pandemic. 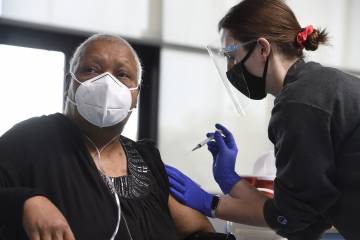 Health disparities and the racial burden of COVID-19

Published June 25, 2021
With new evidence suggesting Black and Hispanic populations were disproportionately affected by the pandemic, experts weigh in on the importance of vaccination and addressing health disparities