A leading expert in the field of immunometabolism, she comes to the university from the Max Planck Institute of Immunology and Epigenetics 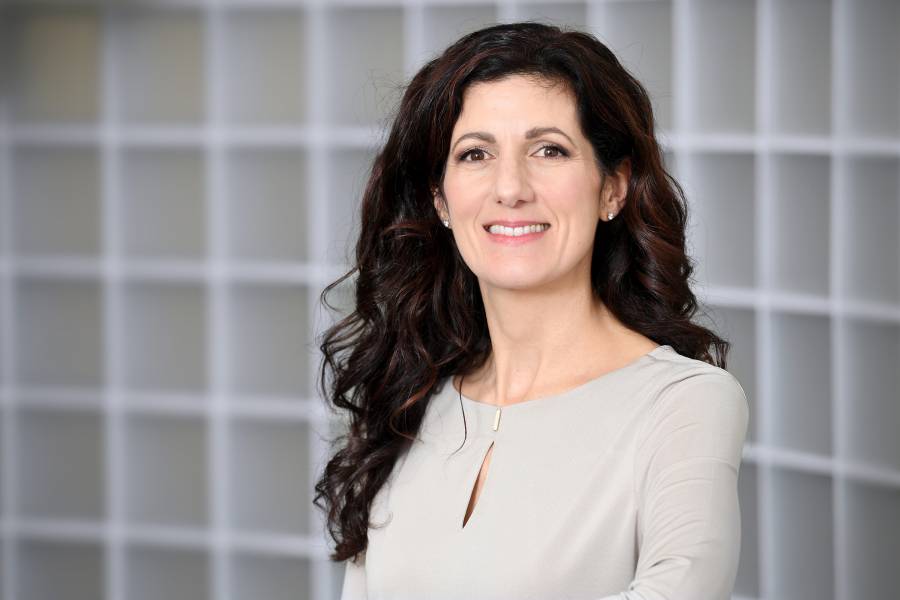 Molecular biologist Erika Pearce, whose groundbreaking research into the role of metabolism in immune system regulation has led to fundamental discoveries about cellular biology and new avenues for drug development, will join Johns Hopkins University as a Bloomberg Distinguished Professor.

An international leader in the field of immunometabolism, Pearce has always had a fascination with how the body works. As a child, she was drawn to human anatomy books, spending her time scouring the pages and dreaming of becoming a doctor. But a course on basic immunology during her undergraduate studies at Cornell University sparked a love of research science that would propel Pearce to the top of her field.

"Dr. Pearce is a renowned molecular biologist whose research has led to critical new discoveries in how we understand the immune system," says JHU Provost Sunil Kumar. "Our students, faculty, and clinicians will greatly benefit from her unique expertise and collaborative approach."

Pearce's work focuses primarily on immune system cells—specifically T cells—and how their metabolism affects their ability to respond to changes in the environment. Pearce examines how cells' metabolic responses—whether inherent and caused by disease or artificially manipulated during research—affect cell behavior, function, and survival. The research has powerful and important implications in therapeutics. Medicines that promote and support the function of compromised immune cells can help protect against disease or tumor progression, whereas drugs that tamp down immune cell function can aid in the treatment of autoimmune disorders.

"The immune system has been a focus for my lab because there are so many different cell types, and they undergo big metabolic changes as they respond to their environment. They're cells that move all over our bodies; they respond to infections. It's a plastic organ that is different from types of solid tissue like a liver. It's very dynamic," Pearce says. "Plus, we've come to realize in the last decade that a lot of the diseases that affect humans have a basis in the immune system. Certainly auto-immunity, but also cancer and even other conditions such as neurodegeneration and obesity—they're now really appreciated to be rooted in how our immune system works. It's a very fertile area for research."

That driving question of how immune cells use nutrients has inspired Pearce and her lab to branch off into the research in Dictyostelium—so-called slime molds that are made up of single cell amoebas capable of signaling to each other and coalescing into a multicellular organism when food is scarce. These slime molds can offer insight into how metabolism drives changes in cell function and are rich areas for basic biology research.

"We want to understand more about metabolism in general, even outside of what might be seemingly directly relevant in humans," Pearce says. "It could lead to a very basic finding that, down the road, translates into discoveries or drugs that make a big difference in human health."

"We want to understand more about metabolism in general, even outside of what might be seemingly directly relevant in humans. It could lead to a very basic finding that, down the road, translates into discoveries or drugs that make a big difference in human health."
Erika Pearce
Bloomberg Distinguished Professor

In addition to her research, Pearce has teamed up with clinicians to develop animal models of cancer therapies, with some forays into treatments for autoimmune disorders as well. One of her goals for her time at Hopkins is to develop closer partnerships with clinicians and surgeons to continue translating her discoveries into real-world therapeutics for patients.

She'll lead that translational effort with the help of six of her lab members who will also join Johns Hopkins. They come from Germany's Max Planck Institute of Immunobiology and Epigenetics, where Pearce served as director and head of the Department of Immunometabolism since 2015.

She received her bachelor's degree in biological sciences from Cornell University and her PhD in cell and molecular biology from the University of Pennsylvania. She has received numerous prestigious awards, including most recently the Gottfried Wilhelm Leibniz Prize for her outstanding achievements in research.

"Erika's ambitious interdisciplinary research on the metabolism of T cells has led to powerful insights into cellular biology and has helped establish the new and growing field of immunometabolism," says Paul Rothman, dean of the medical faculty and CEO of Johns Hopkins Medicine. "She has been a research leader, and her work has real translational potential. We are thrilled that she will be joining us at Johns Hopkins."

As a Bloomberg Distinguished Professor, Pearce joins an interdisciplinary cohort of scholars working to address major world problems and teach the next generation. The program is backed by a gift from Michael R. Bloomberg, a Johns Hopkins alumnus, founder of Bloomberg LP and Bloomberg Philanthropies, World Health Organization Global Ambassador for Noncommunicable Diseases, the U.N. Secretary-General's Special Envoy for Climate Ambition and Solutions, and 108th mayor of New York City. 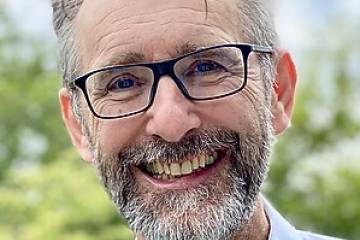 Published March 30, 2021
An expert in immunometabolism, he will hold appointments in the departments of Oncology and Molecular Microbiology and Immunology, as well as the Bloomberg~Kimmel Institute for Cancer Immunotherapy 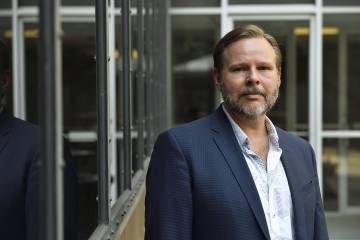 Published March 16, 2021
As a Bloomberg Distinguished Professor, he will hold appointments in the Krieger School of Arts and Sciences and the School of Medicine