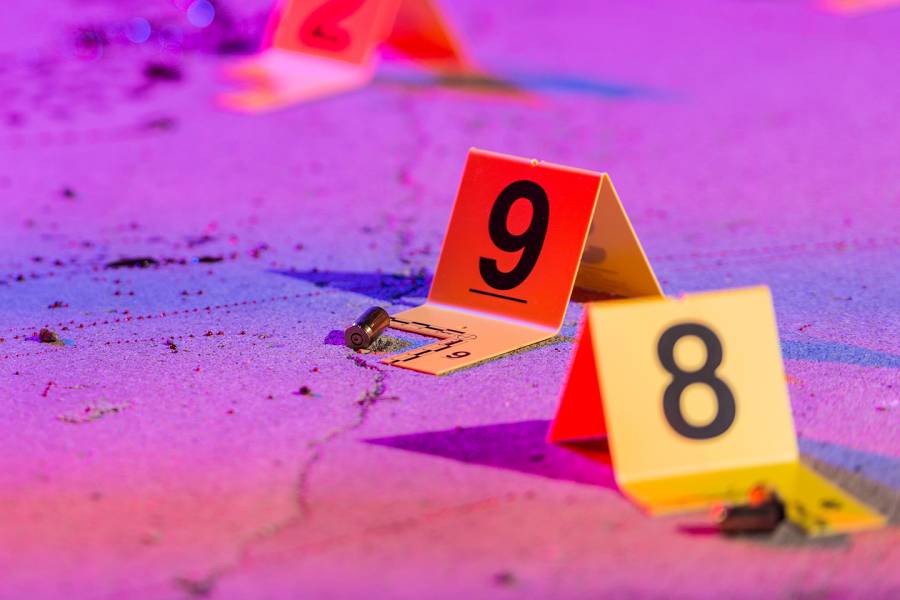 A new report from the Johns Hopkins Center for Gun Policy and Research at the Bloomberg School of Public Health finds that broad "stop-and-search" practices used for many years by Baltimore police to look for illegally possessed guns have minimal, if any, impact on gun violence. These practices also result in mental and physical harm to those who are unjustifiably searched and serve to undermine community trust in police.

The researchers also found that residents of communities most impacted by gun violence in Baltimore want more focused and accountable law enforcement to reduce gun violence.

The report, Reducing Violence and Building Trust: Data to Guide Enforcement of Gun Laws in Baltimore, was written prior to the recent killing of George Floyd by Minneapolis police and the resulting protests opposing law enforcement violence. While the report outlines recommendations for Baltimore, they hope their findings will also influence gun law enforcement policy in other American cities.

"Communities most impacted by gun violence want greater focus on violent offenders with guns and stronger accountability measures to reduce illegal searches."
Daniel Webster
Professor in the Department of Health Policy and Management

"Communities most impacted by gun violence want greater focus on violent offenders with guns and stronger accountability measures to reduce illegal searches," says project leader Daniel Webster, professor in the Department of Health Policy and Management and director of the Center for Gun Policy and Research at the Bloomberg School. "As it turns out, what residents of communities hardest hit by gun violence in Baltimore want are policies that research has shown to be effective in curbing gun violence."

The researchers conducted 200 household surveys and four focus group discussions in 2018 in parts of West and East Baltimore that experience high levels of gun violence. The report also draws on analyses of law enforcement data in Baltimore, law enforcement practices in other cities, a 2018 review of proactive policing by the National Academies of Science, Engineering and Medicine, and a survey of practices from other law enforcement agencies.

Among the report's findings:

The report also found that highly focused enforcement of gun laws consistently led to fewer shootings in Baltimore and in other cities where research on focused gun carrying suppression has been studied. The same was true for focused-deterrence initiatives which couple the prospects of incarceration for shootings with social services to support those at highest risk for committing violence.

The report was motivated by the dual crises of Baltimore's record-setting homicide rates and community lack of trust in police. Baltimore's homicide rate in 2019 was the highest for any U.S. city of more than 500,000 people, at 58 per 100,000 residents. Almost 90% of the city's homicides are committed with guns. In recent years, the Baltimore Police Department has been marred by controversy and scandal, including 15 members of the Baltimore Police Department's Gun Trace Task Force being charged and found guilty of committing serious crimes. Since 2017, the department has been subject to a federal consent decree mandating reforms in the wake of a U.S. Department of Justice investigation detailing a pervasive pattern and practice of unconstitutional policing.

Based on these findings, the report's authors recommend that Baltimore police adopt a more focused strategy to enforce gun laws that is driven by intelligence and data from criminal investigations; targets high-risk individuals; is led by small teams of officers trained in constitutional policing who work out of police districts rather than the central police headquarters; and is conducted with close supervision and oversight to promote trust in the police in local communities.

The report's recommendations for Baltimore include:

The authors contend that reforms that increase police accountability and residents' trust in the police could also be helpful in addressing another challenge that is contributing to persistently high homicide rates in Baltimore: a growing number of unsolved homicides that can fuel retaliatory violence.

"What we're calling for is, in essence, stronger quality control processes for enforcement of gun laws," says Cassandra Crifasi, deputy director at the Center for Gun Policy and Research at the Bloomberg School and one of the report's co-authors. "Enforcement of gun laws in Baltimore should be done in a focused, evidence-based way to deter gun violence, bring to justice those who commit gun violence, and build trust in police in affected communities."

Adds Webster: "These strategies to reduce violence and build trust could apply to cities across the country that have high rates of gun violence and are seeking to enhance police accountability. We hope this report and its recommendations will be translatable across communities."

The project was funded by the Bloomberg American Health Initiative of the Johns Hopkins Bloomberg School of Public Health, the Annie E. Casey Foundation, and the Abell Foundation. 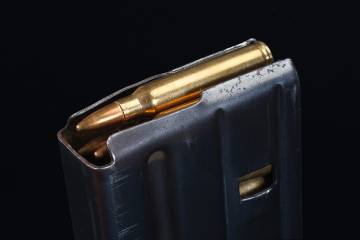 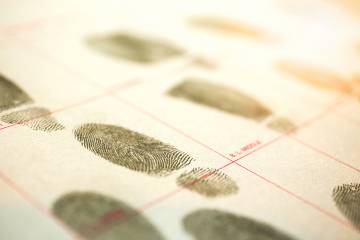