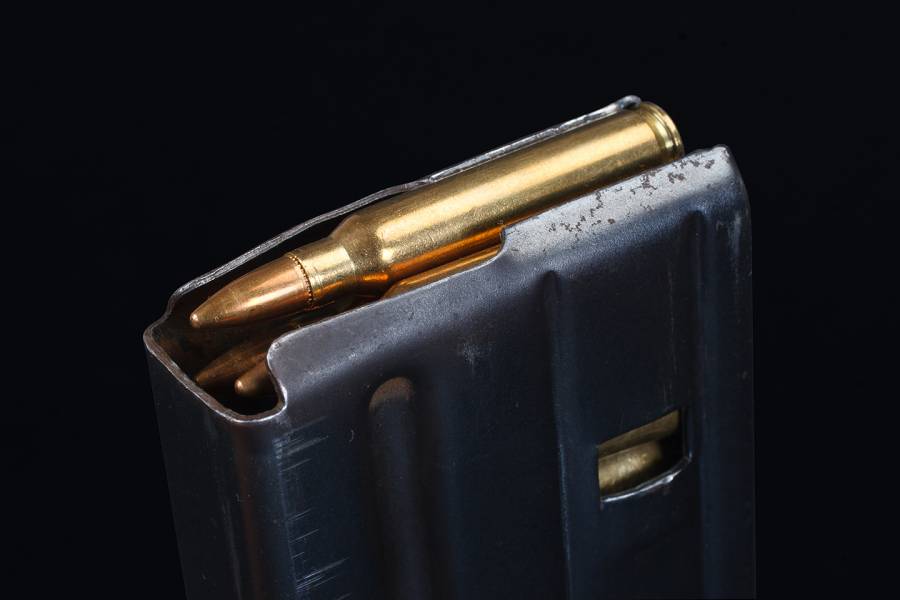 Firearm purchaser licensing laws that require an in-person application or fingerprinting are associated with an estimated 56% fewer fatal mass shootings in states that have them, according to a new study by researchers at the Johns Hopkins Bloomberg School of Public Health.

The study analyzed fatal mass shootings in 45 states between 1984 and 2017 and the association between the rates of those shootings and the presence of various firearm laws.

The study was published in a February 2020 special issue on mass violence in the U.S. in the journal Criminology & Public Policy.

The researchers also found evidence that laws banning large-capacity magazines, defined as those that hold more than 10 rounds of ammunition, were associated with significant reductions in the rate of fatal mass shootings with four or more fatalities and the number killed in those shootings. The size and precision of the estimated effects of LCM bans varied across many statistical analyses presented in study.

"After each horrible mass shooting, there are always policy debates on how they can be prevented. ... What does appear to work to reduce mass shootings are licensing laws and laws banning large-capacity magazines."
Daniel Webster
Director, Johns Hopkins Center for Gun Policy and Research

"After each horrible mass shooting, there are always policy debates on how they can be prevented," says lead author Daniel Webster, director of the Johns Hopkins Center for Gun Policy and Research and professor of American Health in Violence Prevention. "One side often calls for expanding background checks to private purchasers, and the other usually calls for fewer restrictions on civilian gun carrying. Our findings indicate that neither of those prescriptions are associated with lower rates of fatal mass shootings. What does appear to work to reduce mass shootings are licensing laws and laws banning large-capacity magazines."

As for licensing, federal law requires licensed firearm dealers—but not private sellers—to initiate a background check before the purchase of a gun. Firearm purchaser licensing laws require even more: a direct application to a law enforcement agency that conducts background checks, often aided by fingerprint-based identity verification of the applicant. Under such laws, a license or permit to purchase is needed for sales by private individuals as well as licensed firearm dealers. Nine states—Connecticut, Hawaii, Illinois, Iowa, Maryland, Massachusetts, New Jersey, New York, North Carolina—and the District of Columbia currently have some form of firearm purchaser or owner licensing laws. Previous research shows that firearm purchaser licensing laws are associated with reductions in rates of firearm homicides and suicides.

For the study, the researchers analyzed data from the Federal Bureau of Investigation's Supplementary Homicide Reports, a database of homicide records voluntarily reported to the FBI by local law enforcement agencies, from 1984 to 2017. Data for Florida, Kansas, Kentucky, Nebraska, and Montana were excluded due to significant gaps in reporting. The Supplementary Homicide Reports collects information on the number of victims, weapon or weapons used, circumstances or motive, and the relationship between the offender and the first victim. Shootings connected to gang or illegal drug-related activities were excluded from the analyses.

Due to voluntary reporting policies, the FBI's database did not include several high-profile mass shootings, including the 2012 Newtown, Connecticut, school shooting; the 2012 Aurora, Colorado, movie theater shooting; and the 2017 Sutherland Springs, Texas, church shooting. The researchers addressed these gaps by using data from Stanford University's Stanford Mass Shootings in America database and the Gun Violence Archive to identify 33 additional fatal mass shootings.

In their study, the researchers made a comprehensive list of all the mass shootings between 1984 and 2017 and categorized the events based on whether the shooter had a domestic relationship (family or intimate partner) to one of the victims. The researchers' analyses estimated the independent association between annual rates of fatal mass shootings in states and the presence of various state and federal gun laws, while controlling for differences in demographics, social and economic conditions, alcohol consumption, deaths from drug overdoses, and national trends in fatal mass shootings.

The study also examined purchaser licensing laws that required in-person application to a law enforcement agency or other fingerprint-based identification of applicants, regardless of whether the sale was by a licensed gun dealer or a private seller. Seven states—Connecticut, Hawaii, Iowa, Maryland, Massachusetts, New Jersey, New York—and the District of Columbia currently meet that criteria and were analyzed in the study. Three additional states—Missouri, Michigan, and Nebraska—were also included in the analyses based on their purchaser licensing laws; during the study period, these states repealed all or part of their licensing requirements.

The study did not find significant associations between the incidence of fatal mass shootings and concealed carry laws, comprehensive background check laws without licensing requirements, or firearm prohibitions for violent misdemeanor convictions and domestic violence restraining orders. Although researchers did not find a clear association between firearm restrictions for domestic abusers and reduced fatal mass shootings, other research has shown these laws do reduce intimate partner homicides.

In addition, the study did not find an independent association between assault weapon bans and the incidence of fatal mass shootings after controlling for the effects of bans on large-capacity magazines. 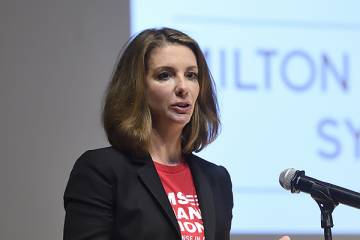