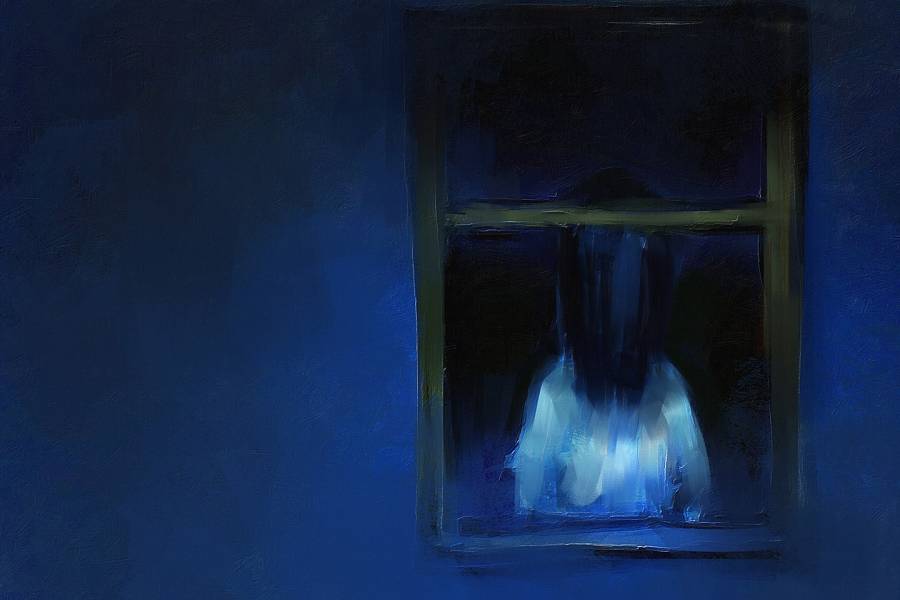 In March, as stay-at-home orders were issued by states around the country, workers at the National Sexual Assault Hotline came to a sobering realization: for the first time ever, half of hotline calls were made by children under the age of 18. In addition to reporting sexual abuse, these callers discussed concerns about their safety while isolated at home during the coronavirus pandemic.

Overall, the number of calls to the hotline made by children and teens rose by 22%, according to the Rape, Abuse and Incest National Network, which operates the hotline. Of those callers, 79% said they were living with their abuser, and 67% identified their abuser as a family member. One in five minors who called the hotline expressed fear that COVID-19–related shutdowns and school closures made it difficult for them to disclose their abuse to a trusted adult.

"The coronavirus crisis has inadvertently generated two areas of concern," says Elizabeth Letourneau, the inaugural director of the Moore Center for the Prevention of Child Sexual Abuse. "First, we believe that the risk for online offending has increased due to adults and children spending more time online for work education and recreation. Second, we believe the risk for offending perpetrated by household members has increased as adults and children spend more time confined together."

The criminal justice system is failing children convicted of child sex abuse, say researchers from the Moore Center for the Prevention of Child Sexual Abuse

The Moore Center is dedicated to creating a public health approach to preventing child sexual abuse. Based in the Johns Hopkins Bloomberg School of Public Health, the center develops and tests prevention strategies that target potential victims, potential perpetrators, families, and bystanders, and empirically analyzes and advises on federal prevention policies. Letourneau is a professor in the Department of Mental Health at the Bloomberg School. She has spent more than 25 years researching and evaluating legal policy as it relates to adult and adolescent sexual offenses.

The Moore Center recently assembled a list of resources for families to prevent child sexual abuse during the pandemic and for individuals concerned about their own sexual feelings involving children. The center also fast-tracked the release of a free online course called Help Wanted that helps people who are attracted to children practice healthy, nonoffending behaviors.

"There are so many resources out there that we felt it would be confusing and overwhelming for someone to figure out which have been developed by reputable organizations, and which are accessible, available, and free," Letourneau says. "We wanted to help give parents a little bit of support as they navigate all of this increased online behavior and at-home behavior between adults and kids."

The problem of child sexual abuse is complex, and social distancing may exacerbate some risks for minors while mitigating others, Letourneau says. For example, most cases of child sexual abuse happen outside of the context of the family—so-called extrafamilial offenses perpetrated by people who are not household members, Letourneau says. Under social distancing guidelines, experts expect the rates of extrafamilial offenses to drop.

However, while it is rare for parents to sexually abuse their own biological or adopted children, Letourneau expects offenses committed by other people who share the home—such as older siblings or nonrelated adults—to rise.

"Part of our mission is to help the public understand that child sexual abuse is a preventable public health problem. There is nothing inevitable about it."
Elizabeth Letourneau
Director, Moore Center for the Prevention of Child Sexual Abuse

Similarly, as the coronavirus response pushes Americans online for work, education, and socialization, the risks to children on the internet have risen. According to the National Center for Missing and Exploited Children, the number of CyberTipline reports of suspected online child sexual abuse and exploitation—crimes such as soliciting sexual acts from minors online, seeking and sharing images of child sexual abuse, or sharing obscene materials with children—in March surpassed 2 million, a 106% increase in reports compared to the same timeframe in 2019. In fact, reports of online child sexual abuse and exploitation have risen by an average of 30% around the world, according to NBC, and many tech platforms are struggling to meet the demands of online content moderation as more people take to the internet.

Amid these increased risks, organizations dedicated to preventing child sexual abuse such as Stop It Now! have reported increased traffic to their resource webpages for people who have concerns about their own sexual thoughts and behaviors. This reported increase in help-seeking is part of the reason Letourneau and her co-investigator Michael Seto from the Royal Ottawa Healthcare Group decided to create a resource page for people who might be at risk of offending and why Letourneau and her Moore Center colleagues decided to debut their Help Wanted prevention course early.

"The stigma associated with having a sexual interest in children is tremendous, but having the attraction does not doom a person to acting on that attraction," Letourneau says. "Many people make the decision to keep children safe and to keep themselves safe by not acting on it. They need support."

The Help Wanted course is designed for people who self-identify as having sexual interest in children and who are looking for help dealing with those feelings, stigma, or other concerns. It contains five sessions that can be accessed anonymously and in any order. The sessions focus on issues such as coping with attraction to children, understanding sexual abuse, and developing healthy sexual behaviors and leading nonoffending lives. It was developed in consultation with victim advocacy groups, law enforcement, policymakers, mental health experts, and individuals living with but not acting on sexual interest in children.

"Most of our nation's response to child sexual abuse focuses on after-the-fact interventions to detect, punish, and monitor sex offenders," Letourneau says. "Insufficient resources go to supporting survivors, and there's not nearly enough of a focus on prevention. Part of our mission is to help the public understand that child sexual abuse is a preventable public health problem. There is nothing inevitable about it."

Need help? Call 800-656-HOPE (800-656-4673) to be connected with a trained staff member from a sexual assault service provider in your area. Is a child being sexually exploited online? Contact the CyberTipline to make an online report or call 1-800-THE-LOST.