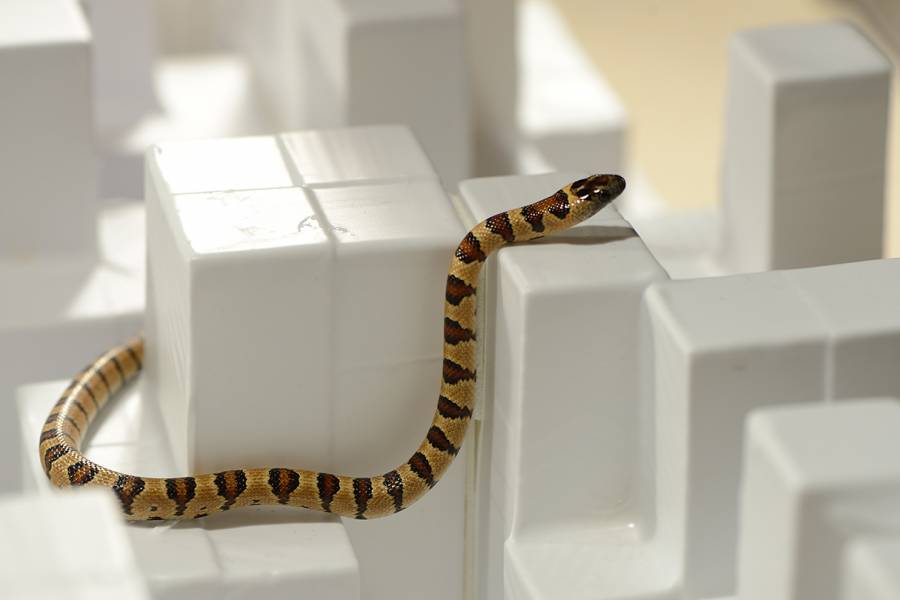 By studying snakes, engineers learn how to build better robots

Snakes live in diverse environments ranging from unbearably hot deserts to lush tropical forests. But regardless of their habitat, they are able to slither up trees, rocks, and shrubbery with ease. By studying how the creatures move, a team of Johns Hopkins engineers have created a snake robot that can nimbly and stably climb large steps.

The team's new findings, published in Journal of Experimental Biology and Royal Society Open Science, could advance the creation of search and rescue robots that can successfully navigate treacherous terrain.

"We look to these creepy creatures for movement inspiration because they're already so adept at stably scaling obstacles in their day-to-day lives," says Chen Li, an assistant professor of mechanical engineering at Johns Hopkins University and the papers' senior author. "Hopefully our robot can learn how to bob and weave across surfaces just like snakes."

Previous studies had mainly observed snake movements on flat surfaces, but rarely examined their movement in 3D terrain, except for on trees, says Li. These studies did not account for real-life large obstacles snakes encounter, such as rubble and debris, that a search and rescue robot would similarly have to climb over.

Li's team first studied how the variable kingsnake, a snake that can commonly be found living in both deserts and pine-oak forests, climbed steps in Li's Terradynamics Lab. Li's lab melds the fields of engineering, biology, and physics together to study animal movements for tips and tricks to build more versatile robots.

"These snakes have to regularly travel across boulders and fallen trees; they're the masters of movement and there's much we can learn from them," Li says.

Li and his team ran a series of experiments that changed step height and surface friction to observe how the snakes contorted their bodies in response to these barriers. They found that snakes partitioned their bodies into three movement sections: a front and rear section wriggled back and forth on the horizontal steps like a wave, while the section between remained stiff, hovering just so, to bridge the height of the step. The wriggling portions, they noticed, provided stability to keep the snake from tipping over. 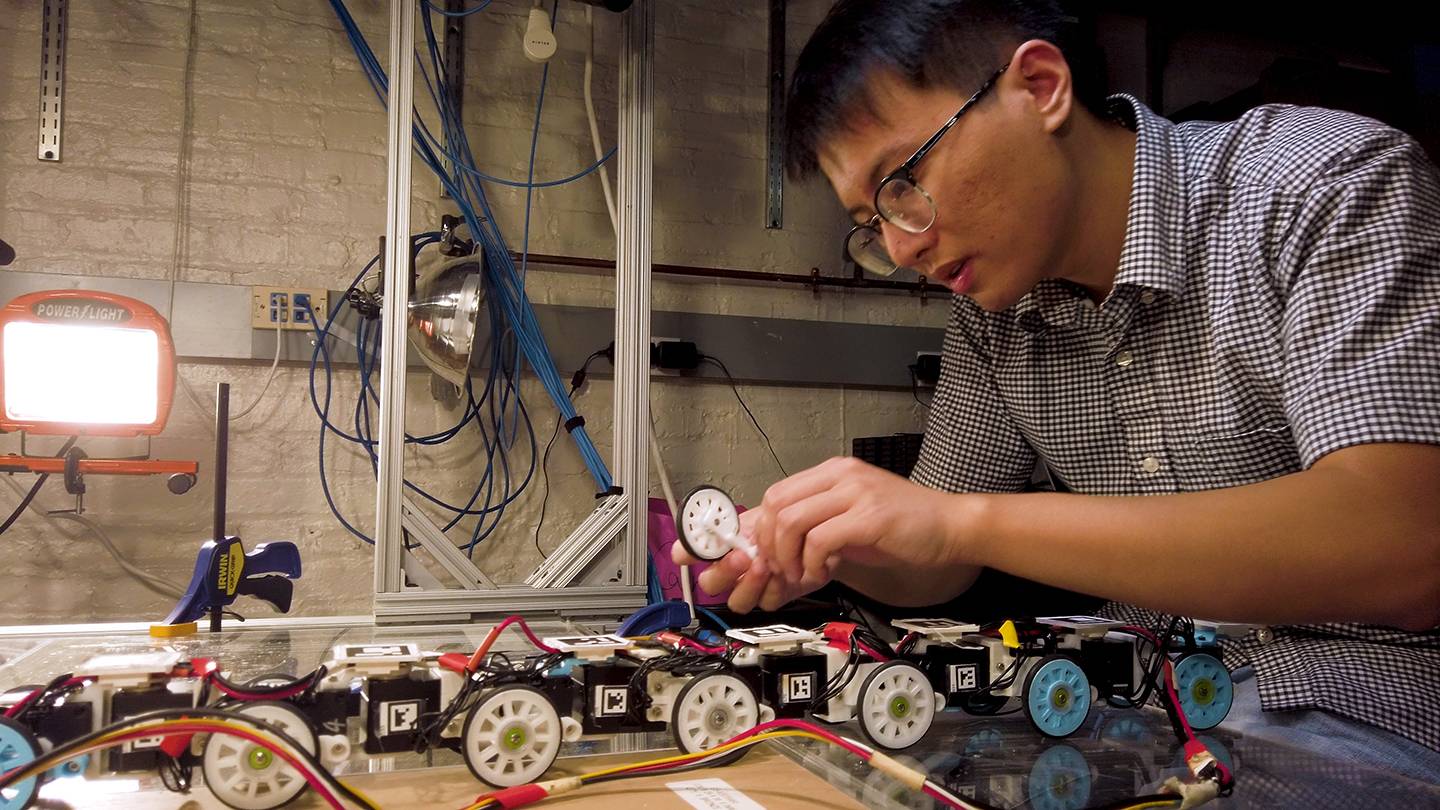 If the steps got taller and more slippery, the snakes would move more slowly and wriggle their front and rear body less to maintain stability.

After analyzing their videos and noting how snakes climbed steps in the lab, Qiyuan Fu, a graduate student in Li's lab, created a robot to mimic the animals' movements.

At first, the robot snake had difficulty staying stable on large steps and often wobbled and flipped over or got stuck on the steps. To address these issues, the researchers inserted a suspension system (like that in a vehicle) into each body segment so it could compress against the surface when needed. After this, the snake robot was less wobbly, more stable, and climbed steps as high as 38% of its body length with a nearly 100% success rate.

Compared to snake robots from other studies, Li's snake robot was speedier and more stable than all but one, and even came close to mimicking the actual snake's speed. One downside of the added body suspension system, however, was that the robot required more electricity.

"The animal is still far more superior, but these results are promising for the field of robots that can travel across large obstacles," adds Li.

Next, the team will test and improve the snake robot for even more complex 3-D terrain with more unstructured large obstacles. 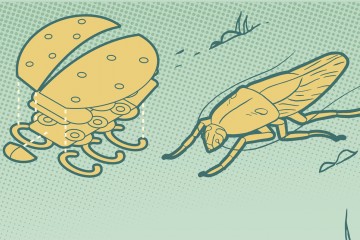 Published Spring 2018
Hate the cockroach all you want, but there's a lot mechanical engineers can learn from its physical prowess / Johns Hopkins Magazine 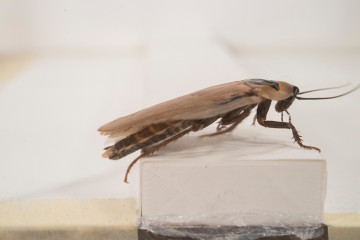