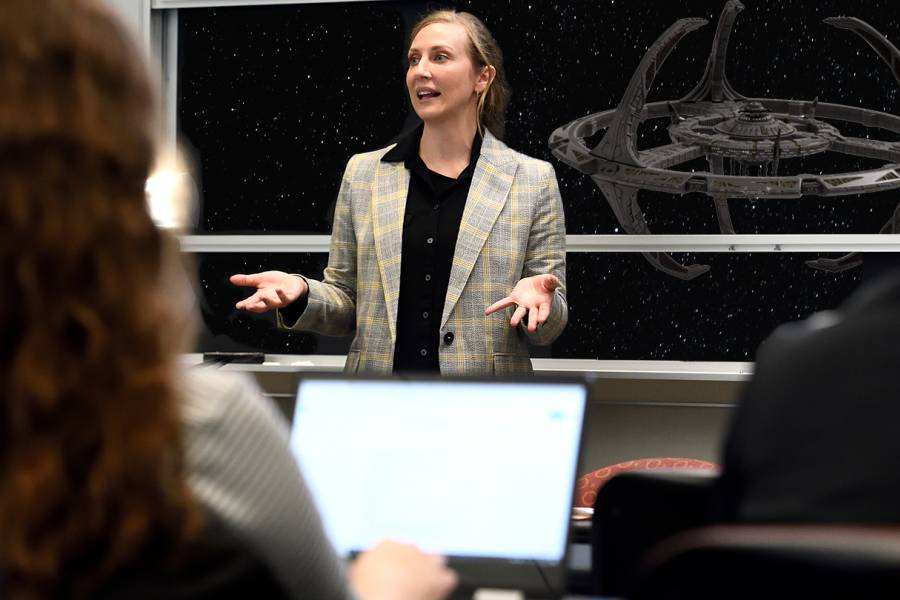 In Intersession class, students analyze the ways in which the 24th century tactics of the Starfleet Command provide a useful lens for understanding international relations today

For generations, Star Trek fans have traveled along with the crew of the Enterprise as they journeyed into darkness, searched for first contact with alien species, battled Starfleet insurrections, and survived the wrath of nemeses in their exploration beyond the final frontier and their eventual voyage home.

But between the phaser blasts and action-packed fistfights with the Gorn, Star Trek has presented something more utopian: a future where our problems can be solved simply by listening to each other.

For two weeks, students in Darcie Draudt's Star Trek and Diplomacy Intersession class at Johns Hopkins University journeyed to the 24th century to determine the way Starfleet regulations and relations with Klingons, Romulans, and the rest of the galaxy relate to—and could inform—the politics of our own 21st-century world.

Draudt, a political science doctoral student in the Krieger School of Arts and Sciences, first fell in love with Trek while working in foreign affairs in Washington. She said she was drawn to the combination of escapism and realism and the way the show's unique world of politics and interplanetary relationships reflects our own.

With five decades of lore built through television series, movies, books, video games, and role-playing guides, the complexity of the Star Trek universe is both a blessing for detail-obsessed fans and a convenient tool for critical analysis. 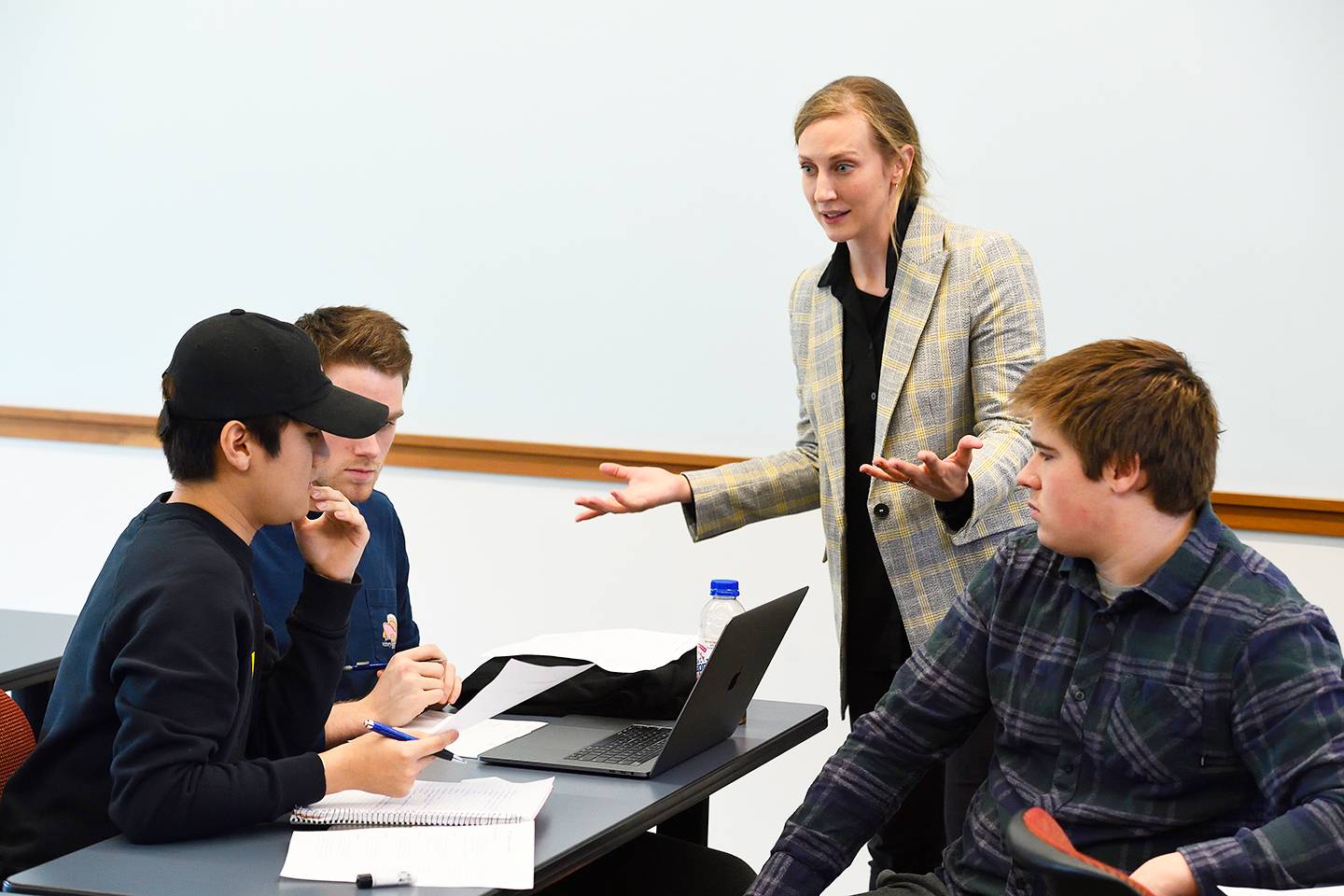 "Star Trek is fun because it's a completely fictional world, so that removes some of the preconceived notions we have about certain nations or cultures," Draudt said. "It removes the stigma of talking about relations between different groups. There's less of a stake in analyzing the politics."

During each class, Draudt and her students draw comparisons between an episode of Star Trek and real-world issues in international relations. Draudt said an isolated fictional universe can be the perfect testing ground to explore how various approaches to diplomacy might work in an ever-changing world.

Drawing from their logical Vulcan sides, students analyzed the power politics of the Klingon empire, discussed the neoliberal ideals reflected in the presentation of Starfleet, and debated the efficacy of the Prime Directive, a Starfleet command of nonintervention that's broken by Captain Kirk about as often as it's cited.

During Trek's long history, its relationship with real-world politics has evolved, according to Draudt. The original series, which ran from 1966 to 1969, often featured direct analogs to social issues, creating metaphoric treatises on race, power politics, and the Cold War, with Klingons often filling in for the Soviet Union.

"The Star Trek universe is a universe of complicated politics, but so is the real world. ... It's also a genuine and fun way to think about the problems our world faces on a daily basis."
Darcie Draudt
PhD student, Department of Political Science

As the Cold War ended, the first Star Trek spinoff, The Next Generation, took a more optimistic look at where the world would be in 300 years, Draudt said. Creator Gene Roddenberry insisted on a future where scarcity, capitalism, and even human conflict were things of the past.

Contrasting the optimistic viewpoint of The Next Generation, spinoffs like Deep Space Nine and Discovery present a complex world where species with drastically different moral values and interests must learn to coexist, despite histories of military occupation and subjugation.

"As the franchise got closer to the modern day, it began to take a more complicated view of the world, and I think that parallels how the United States has seen its role and different global actors have seen their roles evolve," Draudt said. "Citizens see the role of their states in a different light than they did 30 or 50 years ago, and Star Trek reflects that."

Can fictional narratives of hope create a foundation for the diplomats and international actors of tomorrow? Draudt hopes so.

"The Star Trek universe is a universe of complicated politics, but so is the real world," Draudt said. "It's on the one hand escapist, but it's also a genuine and fun way to think about the problems our world faces on a daily basis." 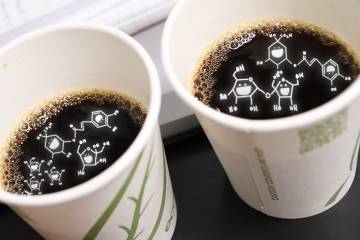 Published Jan 21, 2020
In "Roasted: The Molecular Gastronomy of Coffee" students learn the art and science behind what makes their coffee taste the way it does 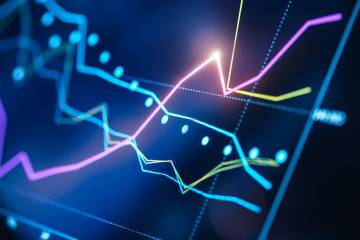 Published Jan 17, 2020
Students learn about how correlation can be mistaken for causation and how to critique exaggerated claims in scientific reports