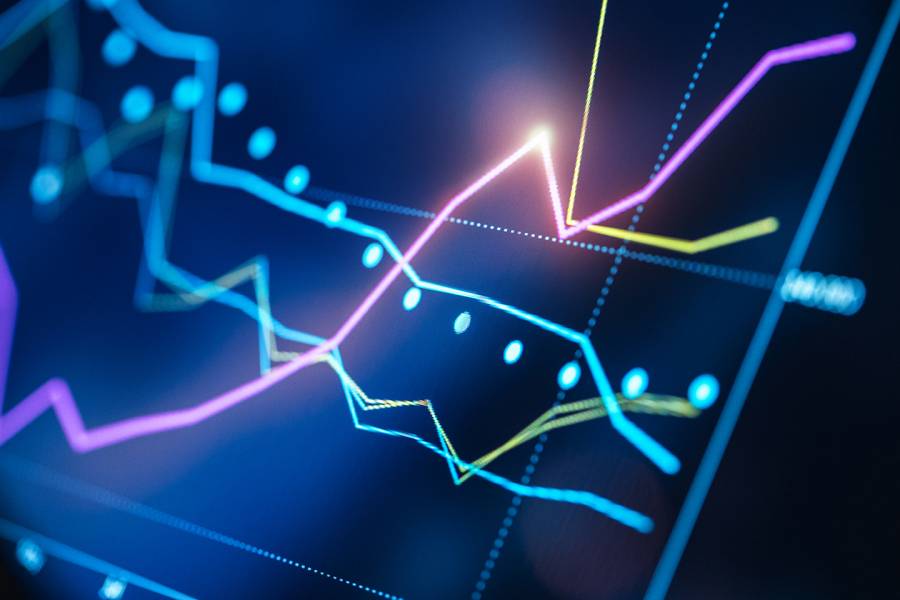 Causation caution: Course teaches students to be critical evaluators of what they read

"I read it as a joke!" one student chortled.

"It definitely wasn't completely serious, was it?" another asked as she shook her head in disbelief.

The intimate group of nine students—which includes a diversity of majors, from international studies to math—are part of the Johns Hopkins University Intersession course "Should Susan Smoke? An Introduction to Causal Inference," where each week they pore over case studies to sharpen their reasoning skills. The three-week class runs through Jan. 24.

During the first week, they examined a New England Journal of Medicine study that claimed a correlation between chocolate consumption per capita and the number of Nobel laureates in a selection of countries. The students were shocked that such a study could be published.

While an extreme example, the course instructors say kooky correlations like the one highlighted in this study can appear anywhere, and students need to be vigilant in scrutinizing the world around them. 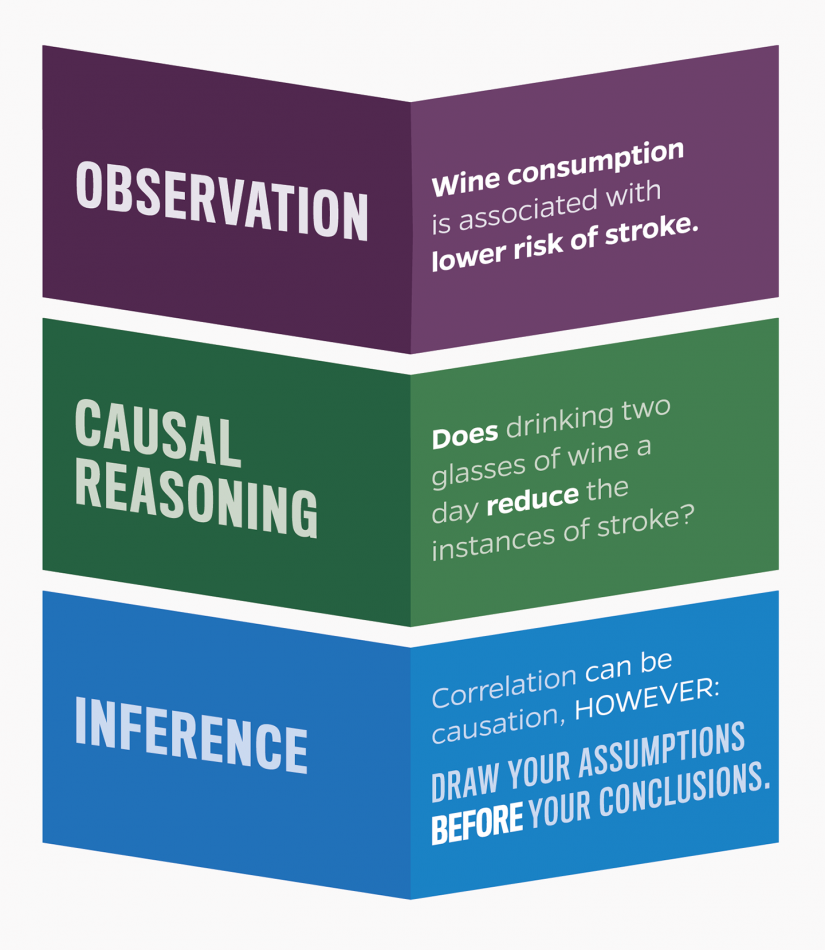 In a day and age when so many stories exaggerate claims and use bold language that doesn't match the actual data, the course is teaching students how to craft valid criticisms against claims in studies and reported news and to thoughtfully pick apart biases and flaws in what they read.

"We want students to learn how causal inference can help them reason through important issues such as the approval of new drugs and treatments, climate change, education policy, and the criminal justice system," says Razieh Nabi, a graduate student in JHU's Department of Computer Science and one of the course's instructors.

Nabi and course co-instructor Rohit Bhattacharya, also a graduate student in the computer science department, say their ultimate goal in teaching the class is to help their students become more scientifically literate and informed citizens.

"Papers come out all the time that say 'x' is associated with 'y,' like, drinking wine and getting cancer," Rohit said. "We're teaching students to pause and ask, 'If I do 'x', will it REALLY cause 'y'?'"

"We want them to be able to parse through a news article and not be bullied by big words that can get thrown around to make it sound like a study is more valid."
Rohit Bhattacharya
Instructor

Adds Bhattacharya: "We want them to be able to parse through a news article and not be bullied by big words that can get thrown around to make it sound like a study is more valid."

Some of the other case studies up for discussion in the course include whether smoking causes lung cancer and whether estrogen causes endometrial cancer. Later this month, students will also examine name-swapping experiments in hiring discrimination cases to more clearly conceptualize what fairness means in the legal system and how antidiscrimination laws use the language of causal inference.

While there is a more advanced causal inference course at Hopkins, Nabi and Bhattacharya's Intersession course is geared toward undergraduates because they believe it's essential for students to have these reasoning tools as early as possible.

Eventually, Bhattacharya and Nabi hope their course will become regularly offered during Intersession and perhaps someday even adapted for high school classrooms.

"Understanding the difference between correlation and causation, knowing the right questions to ask and being able to explain why they should be asked—these are important skills in everyday life," Bhattacharya says. 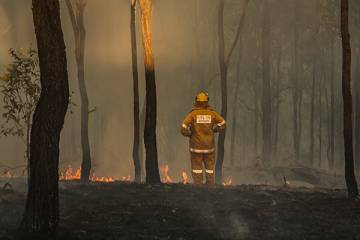 Poetry in the age of climate change

Published Jan 13, 2020
Johns Hopkins PhD candidate Alex Streim says poetry could give science fiction a run for its money when it comes to exploring human anxieties about our warming planet