Yoram Unguru has spent years sounding the alarm about the skyrocketing number of drug shortages in the United States.

But even he wasn't prepared for the notice he received one Sunday evening in October. Unguru, an assistant professor at the Johns Hopkins School of Medicine and a pediatric hematologist and oncologist, was notified alongside other pediatric oncologists across the country about an imminent national shortage of vincristine, the most widely used chemotherapy agent in childhood cancer treatment. 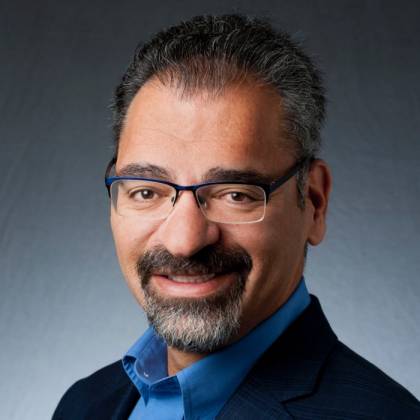 "This was truly a nightmare situation," says Unguru, who is also a faculty member at the university's Berman Institute of Bioethics. "Vincristine is utilized by children with nearly every type of cancer, including leukemias, lymphomas, brain tumors, bone tumors, musculoskeletal tumors, neuroblastoma, and more.

"In 2016, I co-authored a paper in the Journal of the National Cancer Institute about the ethical allocation of childhood cancer drugs during a shortage," he continues. "We came up with two hypothetical worst-case scenarios to set the stage—the primary case was a vincristine shortage, and now it was coming true."

Unguru swung into action that evening, contacting a New York Times reporter who had interviewed him previously about drug shortages. A story in the next morning's paper, "Faced With a Drug Shortfall, Doctors Scramble to Treat Children With Cancer," followed by an appearance on NPR, helped launch a news cycle that created national awareness of the impending shortage and its potential impacts.

"This will inevitably result in many difficult decisions in the coming weeks as nearly every child with cancer in the United States will be affected by this shortage," says Unguru.

Unguru traced the origins of the shortage to earlier in 2019 when Teva, one of only two pharmaceutical companies manufacturing vincristine sulfate injection, made a business decision to discontinue production. Afterward, the sole remaining producer of vincristine, Pfizer, faced manufacturing delays.

Teva faced a major public backlash. A petition calling upon the company to resume manufacturing the drug gathered more than 215,000 signatures. Another petition sent to the White House asking the government to intervene in the shortage gathered more than 100,000 signatures. In the face of mounting public pressure, Teva announced recently that it will resume production of vincristine.

"I was pleasantly surprised to see the announcement, and it's the right decision. Patients are going to benefit but it won't help immediately," Unguru told Forbes in a recent interview. "The cynic in me says that this will be one more story that people forget about. But I'm hoping that through advocacy work, the recent federal Mitigating Emergency Drug Shortages Act that Sens. Collins and Smith have introduced might make a difference. I don't believe drug shortages will be resolved until the government steps in."

Unguru holds joint faculty appointments at The Herman and Walter Samuelson Children's Hospital at Sinai and the Johns Hopkins Berman Institute of Bioethics, where he is a core faculty member. He is a member of the Children's Oncology Group and leads a multidisciplinary, transnational working group examining the ethical and policy implications of chemotherapy shortages in childhood cancer. 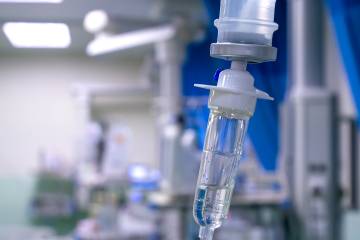 Expert calls for solution to common drug shortages in the U.S. 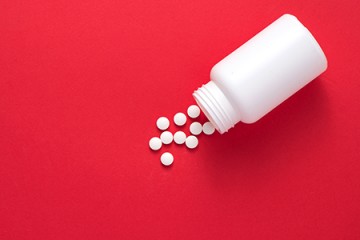