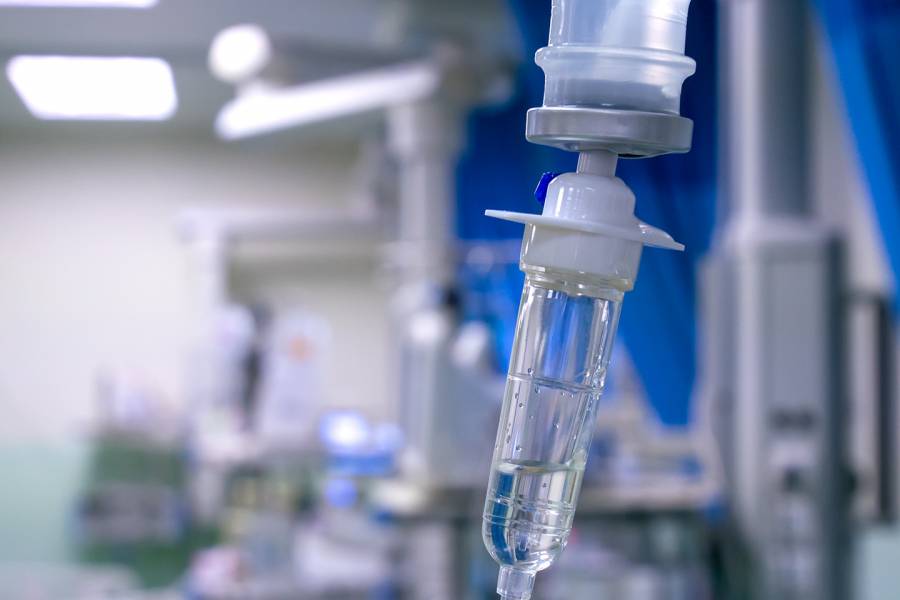 In resource-rich countries, five-year survival rates for children with cancer approach 85 percent. However, the drugs that make up the backbone of many proven and life-saving pediatric oncology regimens have commonly been in short supply in the U.S., causing far-reaching consequences.

In a paper published today in JAMA Pediatrics, pediatric oncologist Yoram Unguru and colleagues explore the causes and impacts of drug shortages, and call for government intervention to address this growing public health crisis.

"It may shock you to hear, but over the past 2.5 years, nearly two-thirds of these essential medicines for children with cancer have been or are currently in short supply in the U.S."
Yoram Unguru
Pediatric oncologist, Berman Institute of Bioethics

"Typically we only get one chance to cure disease," says Unguru, who is a core faculty member of the Berman Institute of Bioethics at Johns Hopkins and assistant professor in the School of Medicine. "If that opportunity is missed, it is rare we are able to cure childhood cancer. Direct consequences of drug shortages include increased medication errors, delayed administration of life-saving therapy, inferior outcomes, and patient deaths."

At the height of the shortages, a survey of medical oncologists found that a staggering 83 percent of oncologists weren't able to prescribe their preferred chemotherapy agent. More than 75 percent had to make a major change in treatment such as choosing a different treatment regimen or substitute different drugs during the treatment, and over 40 percent had to delay the start of treatment. Two surveys of childhood cancer specialists, conducted in 2015 and in 2017, found that two out of three pediatric oncologists reported that their patients' clinical care was compromised by the shortages.

Unguru and his co-authors argue that the U.S. should establish an essential medicines list, like many other countries already have. As defined by the World Health Organization, essential medicines satisfy the priority health care needs of the population. Medicines included in the essential medicines list are both clinically effective and cost effective and are to be available within the context of functioning health systems at all times in adequate amounts and dosage forms, with assured quality and at an affordable price. The current WHO Essential Medicines List for Children includes 18 chemotherapy agents and 4 supportive care medicines.

Unguru is a member of the School of Medicine Children's Oncology Group and holds a joint appointment at the Children's Hospital at Sinai. He leads a multidisciplinary, transnational working group examining the ethical and policy implications of chemotherapy shortages in childhood cancer. 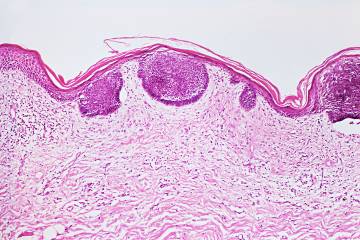 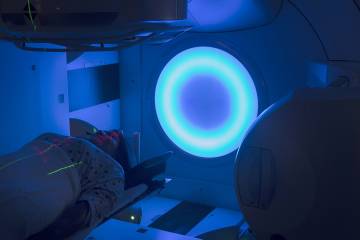 Published March 4, 2019
Researchers develop a promising method for predicting whether a tumor will respond to radiation therapy before treatment begins