A beautiful day for a neighbor: On the enduring appeal of 'Mister Rogers' Neighborhood' 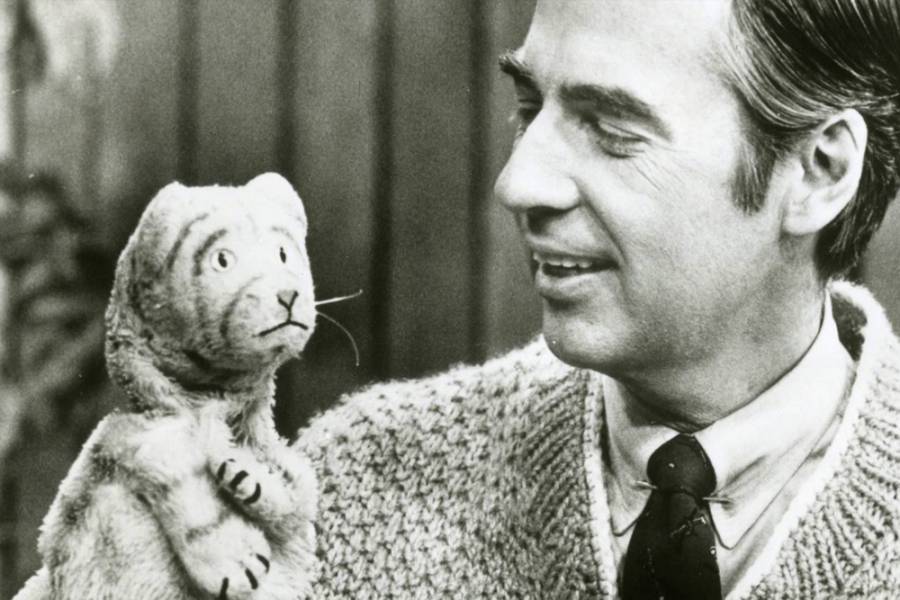 People still love to visit Mister Rogers' Neighborhood. Never mind that production of the long-running PBS program for young viewers ended in 2001 and that its creator and guiding spirit, Fred Rogers, died in 2003. The man and his show are the subjects of a new feature documentary in theaters now, as well as documentaries that have recently appeared on PBS and streaming video. A feature film starring Tom Hanks as Fred Rogers is planned for release in late 2019.

"[In] this moment of uncertainty and polarization, our culture is crying out for a noble, reasoned, authentic, and unifying voice like that of Fred Rogers."
Alexandra Klaren

Alexandra Klaren, an assistant professor at the Carey Business School, is a lifelong fan of the program. She wrote her doctoral dissertation on Mister Rogers' Neighborhood while a graduate student at the University of Pittsburgh, close to where the show was produced.

This past fall, her study, "Becoming Dialogical: An Inquiry into the Communication Ethics Origins of Mister Rogers' Neighborhood," received the top-paper award in the communications ethics division at the 103rd annual convention of the National Communication Association.

The Hub caught up with Klaren to learn about her research, the parallels between her own areas of study and those of Fred Rogers, and some of her favorite moments from the show, among other Rogers-related topics.

What did you discover during your research about Fred Rogers and the show?

My analysis of the show in part explains the uniqueness of Mister Rogers' Neighborhood not as a child's entertainment program for passing the time but as a relational, dialogical, and pedagogical visit with a caring adult who encourages the child viewer to think about the world and reflect on her role in it. 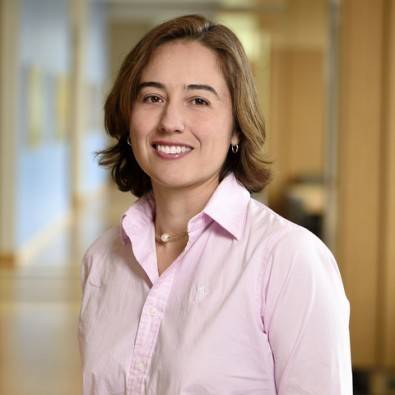 The program fulfilled a need for deep, critical, relational encounters of learning rather than serving, as other programming for children did, as a distraction from the world and self. Rogers made a pedagogical, values-based intervention into the then-new medium of TV, where he aimed to counter a children's TV landscape characterized by chaotic and degrading depictions of human behavior. And he did this by interweaving his studies in child psychology (which included observing and interacting with children) with a Christian understanding of the human person. His show offered ethically driven, dialogue-rich substance, which communicated a deep concern for the emotional well-being and development of viewers. It focused on the ordinary events of everyday life—baking a cake, tying one's shoes, visiting a neighbor—and how these are moments for understanding how to behave with the world and others.

Why did you choose to research this show?

I was looking for a dissertation topic in line with my interests in the intersection of American contemporary culture, media, and ethics. Growing up in the 1980s and '90s, I often felt that I was immersed in multiple and competing value propositions and messaging via various institutions (e.g., school, family, media, church). I wrestled with questions about our culture and its values. As a millennial, I was fascinated by the power and influence of mass media productions on the beliefs and attitudes of my peers. So my research within the field of communication has focused on questions of ethics and social institutions, especially the mass media, in contemporary society.

Mister Rogers' Neighborhood, I think, struggles with tackling the same problems of how to create a moral sensibility and a moral understanding of how to be and act in the world without explicitly communicating in one value systems' terms.

Did you watch the show growing up?

Back to 'Mister Rogers' Neighborhood'

I loved the program as a child growing up in Northern Virginia and recall the strength of the relational elements between me and Rogers feeling so strong that I asked my mother to pen a letter to him from me. I remember well the moment when she called to me in the house to notify me that a letter from the Neighborhood had arrived. I opened it up to see a carefully typed note on Neighborhood stationary signed by "Mister Rogers" himself. It also included a black and white, 8x10 photograph of "King Friday," whose kingly attire I had asked about in my letter. During my research, I found out that Rogers personally replied to each and every letter received at his WQED studio offices.

Given the recent documentaries and the planned film with Tom Hanks, how do you account for this surging interest in Fred Rogers and his TV show? Is it mainly nostalgia among adults who grew up watching the show, or does it go deeper than that?

I do think that during this moment of uncertainty and polarization, our culture is crying out for a noble, reasoned, authentic, and unifying voice like that of Fred Rogers. So in this regard, an examination of this man who meant so much to multiple generations of Americans across the board and who brought people together in a spirit of celebration of the value of the individual and his unique worth, of the promotion of the civic and moral good, and that included an everyday reminder of the importance of moral interpersonal relations within the larger context of a neighborhood community, does seem very much in order. 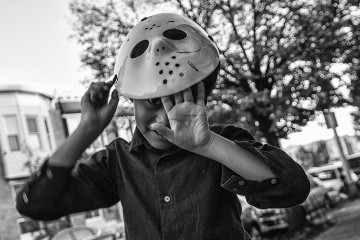 Published March 26, 2018
'7 in the City' project, which received Idea Lab funding in 2017, will premiere 12 short documentaries and a related web project in May 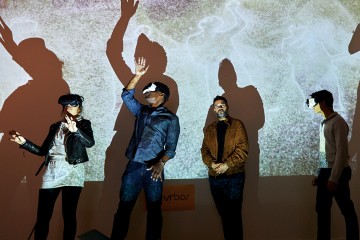 The immersive world of Gabo