The boomerang generation: How the economy kept black and white young adults from leaving the nest 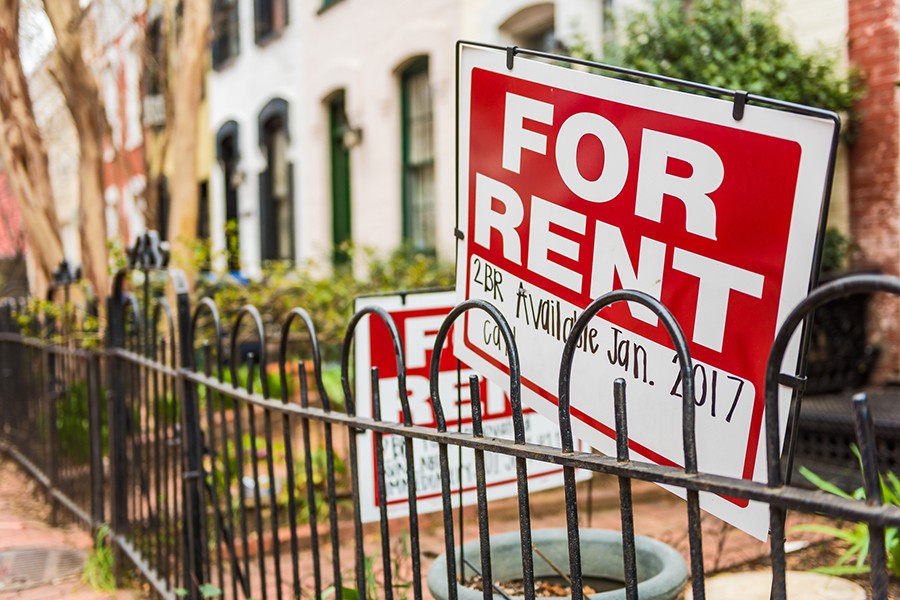 Economic tumult in the early 2000s persuaded many young people to keep living with their parents, but the reasons why differ starkly by race, a new Johns Hopkins University-led study concludes.

For black young adults, increasingly expensive apartment rentals kept them from moving out. But white young people stayed with their parents because they couldn't find jobs. The findings will be published in a special issue of the Journal of Housing Economics and are now available online.

"It's a stunning contrast," said lead author Sandra J. Newman, a Johns Hopkins public policy professor. "For blacks, the housing market was the ultimate obstacle, but for whites, it was the employment rate."

"It was stunning how this tumultuous period and these big macro-economic shifts so strongly affected youth's decisions to launch their own households."
Sandra J. Newman
professor of public policy

It was only three or four decades ago that getting one's first home was the near-universal initial step into adulthood. But more recently, the rocky economy, specifically the erratic job and housing markets, delayed the once-certain path to independence. As of 2015, more than half of 18- to 24-year-olds lived with their parents. This age group also had the largest drop in household formation since the Great Recession.

The authors studied the period from 2001 to 2013, an era that encompassed first a mild recession, then the bursting of the tech bubble, followed by the housing boom, and finally the Great Recession. The latter period lasted officially from December 2007 to June 2009, but was followed by years of slower than normal recovery.

This 13-year period of strikingly different housing and labor markets provides a unique opportunity to study young adults' decisions to remain in their parents' homes or to start their own households, the authors say.

The authors examined data from the Panel Study of Income Dynamics, an ongoing study of U.S. households, looking at hundreds of young people who were 18 to 24 years old during the 13 years in question. They also incorporated the American Community Public Use Microdata.

Going into their study, the authors predicted that the wealth of parents would have something to do with whether or not their children decided to live at home into their 20s. Turns out, that had nothing to do with it—for either whites or blacks.

Only the economy mattered to a young person's decision to start his or her own household, the authors found—but the specific economic reasons varied by race.

Black young adults were more likely than whites to live with their parents across the period, but during the Great Recession, they were 42 percent more likely than white young adults to be living at home. They also earned less than white young people, yet paid more for rent. A $100 increase in monthly rent was associated with a nearly 5 percent decrease in household formation for black young people, compared to a less than 1 percent decrease for whites, the study found.

Rents had essentially no effect on young white people's decision to live with their parents, the authors concluded. Instead, it was all about jobs.

"It was stunning how this tumultuous period and these big macro-economic shifts so strongly affected youth's decisions to launch their own households," Newman said. "The bottom line is the affordability of rent overwhelmed everything else for young black adults, but for whites, it was the employment rates that dampened their willingness to move out—this idea that, even if I do get a job, it could be eliminated."

Co-authors include Johns Hopkins researcher C. Scott Holupka and Stephen Ross, an economist at the University of Connecticut. 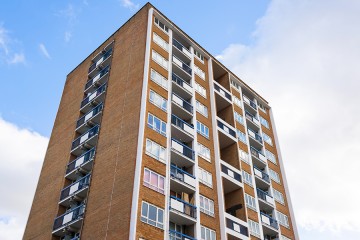 Published May 8, 2017
Racial disparities in school, jobs, earnings for those who grow up in subsidized housing have largely vanished, but a troubling difference in neighborhood quality remains 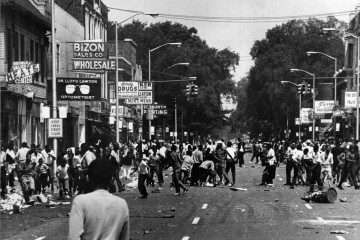