Study: Racial disparities in outcomes for those who grow up in subsidized housing have largely vanished 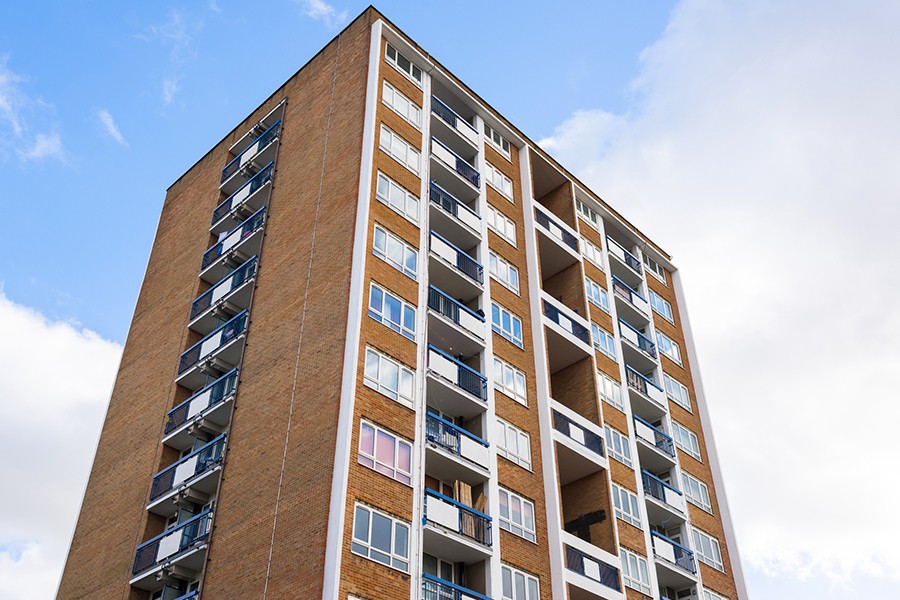 Once-formidable disparities between black and white families living in subsidized housing have largely vanished, and black and white children who grew up in such housing fared similarly in school, jobs, and earnings, a new Johns Hopkins University study found.

One troubling difference remains, however, between black and white families in assisted housing—neighborhood quality. Black families getting subsidized housing are about nine time more likely than whites to live in segregated, impoverished neighborhoods, the study found.

"While black and white families have access to the same quality housing units, where that housing is located is a much harder problem to resolve—we need to fix the structural causes of geographic imbalance."
Sandra J. Newman
JHU professor of policy studies

The study, which looks at whether racial disparities in assisted housing have changed over 40 years, compares the fates of black and white children who grew up in those households during the 2000s. It was published in the latest issue of the journal Housing Policy Debate and suggests public housing agencies have made strides in addressing racial inequality, but that reducing residential segregation and concentrated poverty will require policy and attitude changes.

Sandra J. Newman, a Johns Hopkins public policy professor, and Holupka combined data from the Panel Study of Income Dynamics, an ongoing study of U.S. households, with records from both the federal Department of Housing and Urban Development and the U.S. Census.

For the part of the study looking at racial disparities in assisted housing, Newman and Holupka considered households with at least one child younger than 18 in the 1970s, 1980s, 1990s, and 2000s. To examine child outcomes, they looked at young people who had a least one stint in assisted housing between 2001 and 2007 when they were between the ages of 10 and 17. The researchers then looked at the same subjects' education, employment, and income in 2011, when the pool had reached 20 to 26 years old.

Over four decades, once-stark racial differences in the prevalence of blacks and whites in the three main types of subsidized housing—public housing, multifamily housing, or using a voucher—had largely disappeared, the study found. In the 1970s, black families receiving housing assistance were twice as likely as white households to live in public housing, 62 percent to 32 percent. In the 1980s, the disparity was even more pronounced—50 percent to 25 percent. But by the 2000s, black and white families had essentially an equal chance of living in each type of assisted housing.

The newfound parity can be attributed, in part, to greater reliance on housing vouchers, which are used to rent housing in the private rental market; the movement away from building dense, high-rise, public housing "projects;" and recent policy changes that advance fair housing, the researchers say.

The quality of the neighborhoods these families lived in remained the one clear racial difference in the 2000s. Roughly 34 percent of black households with children who moved into assisted housing during this decade lived in areas defined by neighborhood poverty, low housing values, and a large minority population, compared with only 4 percent of white households with children. The most disadvantaged black families were two-thirds more likely to live in this type of neighborhood than other black households.

Although black children who lived in higher quality assisted housing neighborhoods tend to have higher rates of high school graduation, to earn more, and to work more hours in young adulthood than those who lived in poorer-quality assisted housing neighborhoods, the most important predictor by far of their life-chances was their family background, Newman and Holupka found.

"While black and white families have access to the same quality housing units, where that housing is located is a much harder problem to resolve—we need to fix the structural causes of geographic imbalance," Newman said. 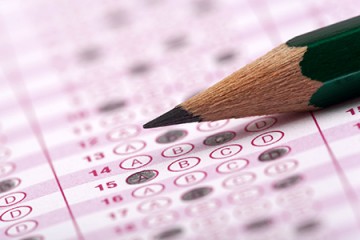 Published Nov 29, 2016
Subsidized housing appears to boost high-performing kids but have opposite effect on those with low test scores, behavioral issues 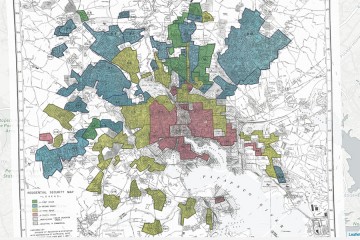