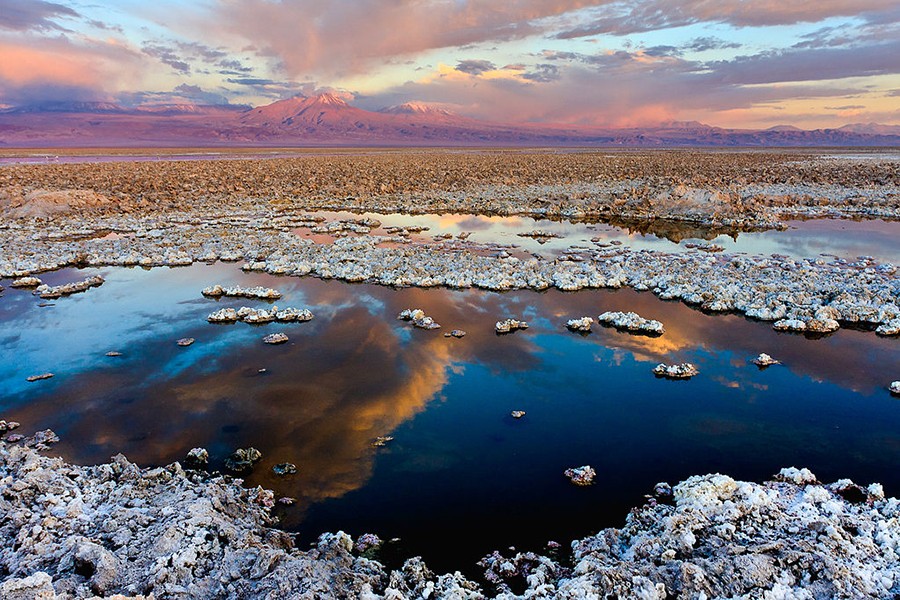 What could tiny, salt-loving microbes known for gathering in the crevices of desert rocks teach us about human biology and health?

A lot, it turns out.

These microbes, called Haloarchaea, are highly resistant to the phenomenon of oxidative stress—the uncontrollable production of unstable forms of oxygen called "free radicals," which can negatively affect DNA, proteins, and lipids in cells.

"Oxidative stress is essentially a byproduct of the fact that there is oxygen present in our atmosphere," said Johns Hopkins grad student Diego Rivera Gelsinger, who studies in the Department of Biology at Johns Hopkins University. "Once it damages the molecules essential for life, those molecules can themselves produce more free radicals, which will then propagate more damage."

This snowballing effect can cause extensive injury and even death, Gelsinger added. It's oxidative stress that is the underlying cause of several human health conditions, such as neurodegenerative and cardiovascular diseases, cancer, and the aging process. Understanding how Haloarchaea resist oxidative stress could help researchers learn how to tackle the damage caused by oxidative stress.

Gelsinger—who works with Jocelyne DiRuggiero, an associate research professor in the Department of Biology with an appointment in the Department of Earth and Planetary Sciences—is part of a team of Johns Hopkins scientists that found that thousands of molecules of ribonucleic acid, or RNA, orchestrate resilience in Haloarchaea, an extremophile so-named because of its ability to survive and thrive in adverse conditions. Their work was described recently in the Journal of Bacteriology.

These microbes flourish in very salty environments such as in the small pores of salt rocks from the Atacama Desert in Chile or in the salt beds of the Dead Sea. They endure the heights of solar radiation, salinity, and dryness that cause massive oxidative stress and kill most life forms.

To understand the extremophile's resistance to oxidative stress, Gelsinger examined its ribonucleic acid profile under hydrogen peroxide as an agent of the stress. Along with messenger RNA, which is needed to create proteins, he observed large quantities of something surprising—small noncoding RNA. Unlike messenger RNA, which acts as the go-between for DNA and proteins, noncoding RNAs do not seem to turn into protein.

"My findings strongly suggest that the [noncoding RNA] actually causes the messenger RNA to degrade and be cut up," Gelsinger said. By effectively blocking the production of protein or breaking down the messenger RNA, the proteins that play a role in oxidative stress were simply not made.

Moreover, Gelsinger said, these noncoding RNAs affect multiple targets, having a large-scale effect. Pieces of DNA that are jumpy, particularly in times of stress, and hop around in the genome of organisms, called transposons, are targets for such regulatory small RNAs. By disrupting the disruptors, these RNAs possibly keep in check further damage caused by transposons, allowing extremophiles to repair the damage caused by oxidative stress.

"What we found is that a lot of these noncoding RNAs are causing the degradation of those transposons, so they are essentially silencing them," said Gelsinger. With fewer transposons hopping around, damage to the DNA is reduced.

Other targets of the noncoding RNAs include messenger RNAs that aid in guiding microbes toward or away from food or other chemical agents, as well as those that reign in damaged proteins and prevent injured cells from growing.

Gelsinger believes that identifying targets that make Haloarchaea more resistant to oxidative stress and understanding how they behave can better help researchers pinpoint promising possibilities for improved treatment of human diseases caused by this state. 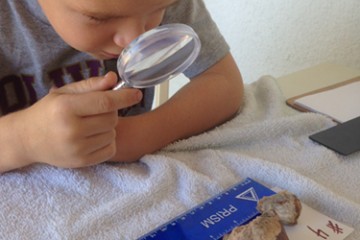 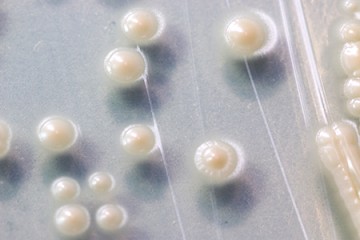 Researchers look at what makes cells resistant to radiation 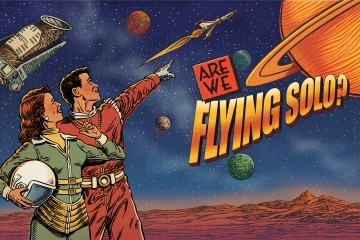