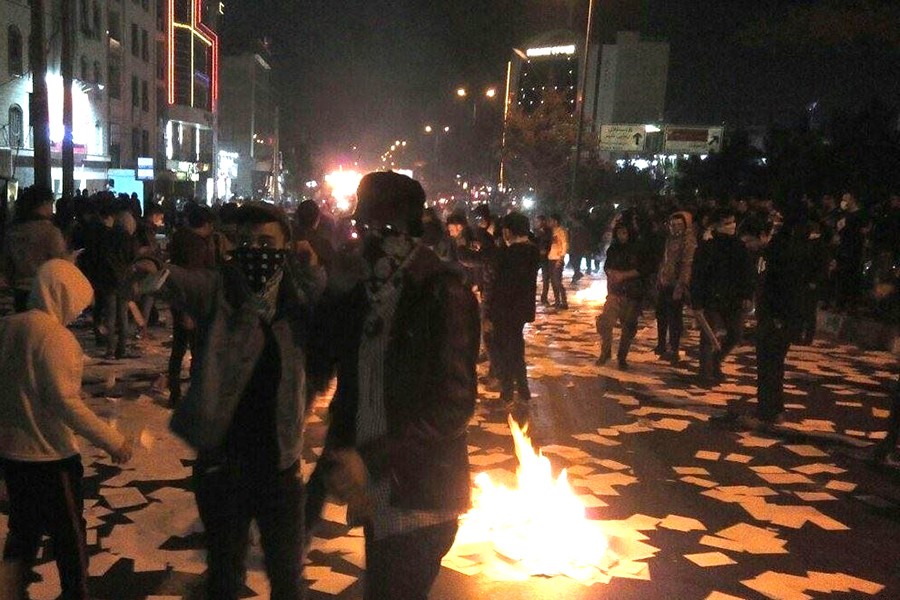 For the past week, tens of thousands of people from across Iran's social strata—students, the elderly, the middle class, the working class—have taken to the streets in cities and small towns in the largest protests the country has seen since 2009.

The demonstrations are a part of a much larger cycle of grievance by the public against Iran's ruling elite, says Johns Hopkins University sociologist Ryan Calder, an expert in Islamic Studies who covered the 2011 Arab Spring uprisings in the Middle East and North Africa as a journalist.

"A lot of people expected that when international sanctions on Iran were lifted economic conditions would improve quickly," Calder says. "So there's a real problem of unmet expectations. For many ordinary people, the standard of living has stayed the same or gotten worse."

Inflation in Iran, where ruling clerics hold significant power, has been a persistent problem since the 1970s, when the price of oil skyrocketed and led to rising prices of goods within the oil-producing nation. In the 1980s, Iran became embroiled in a brutal and prolonged war with Iraq, which damaged the economy. And throughout these conflicts and into the present, Iran has been crippled by international sanctions and rampant corruption, giving rise to the kinds of demonstrations that have spread rapidly and unexpectedly across the nation since Dec. 28.

At least 20 people have died, and hundreds of demonstrators have been arrested. Unpaid wages, high food costs, and high unemployment have driven many workers and young people to the streets. Calder notes that another ongoing problem affecting most Iranians is the lack of access to banking services and the instability of the non-banking credit institutions that have sprung up to serve the public's needs.

Financial fleecing and political corruption have enraged poorer, rural demographics, which have traditionally been strongholds of conservatism in Iran.

The Iranian government largely controls the nation's banks and often directs financing on favorable terms to people allied with the ruling elite, Calder says. Interest rates at banks are also high. It can be difficult for ordinary citizens to secure loans or get credit to buy homes or open businesses, which has led to the proliferation of quasi-banks and creditors.

"The problem is that these non-bank institutions are not yet well-regulated, so they have been making loans that they can't afford, or approving loans that may not be paid in full, while taking in savings from ordinary Iranians," Calder says. "When these institutions go bankrupt, those savings disappear." He notes that Iran's pension funds are also underfunded, threatening retirees.

It's this financial fleecing and corruption that has enraged poorer, rural demographics as well as the elderly who depend on their savings and pensions to survive. Both of these groups have traditionally been strongholds of conservatism in Iran. Vali Nasr, dean of the School of Advanced International Studies and a Middle East scholar, says that eroding support from this crucial base may lead the Iranian government to consider undertaking serious economic reform—eventually.

How Hassan Rouhani won in Iran

"I think President Rouhani is making the argument that he cannot fix the economy until cronyism and corruption are brought to heel, or until Iran becomes less isolated, internationally," Nasr says. "These are the kinds of arguments that will come to the fore—at least within the halls of power in Iran—because of these protests."

Reforms are unlikely to happen quickly, Nasr adds. It's far more likely that supreme leader Ayatollah Ali Khamenei will refuse to make concessions, believing that compromise will only embolden demonstrators and foreign powers alike. Threatening sanctions or condemning Iran is unlikely to sway the regime, he says.

"We have no leverage with the Iranian government to try to encourage them to handle these protests in any particular way," Nasr says. "In most other countries, when the U.S. gets involved, we have some kind of ambassador or a way in which we communicate with the government. We don't have that kind of relationship with Iran. If Iran starts to see these protests as a real, existential threat, they're not likely to be dissuaded by mere American rhetoric and pressure." 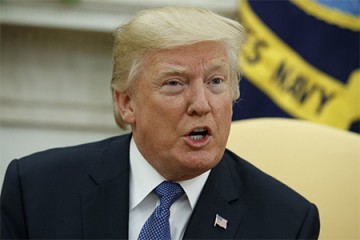 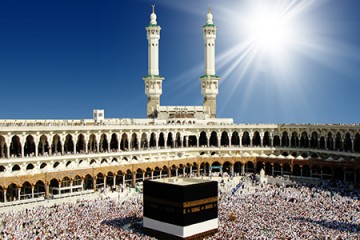