Friday marks the beginning of the Hajj, an annual pilgrimage to the holy city of Mecca, located in Saudi Arabia, by Muslims from around the world.

This year, Iranian citizens will not be allowed to participate. 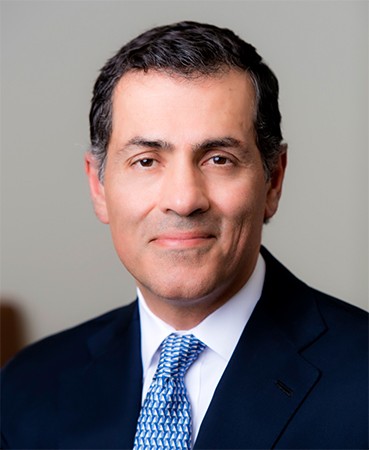 Vali Nasr, dean of the Johns Hopkins University School of Advanced International Studies in Washington, D.C., told NPR for a segment on Wednesday's "Morning Edition" that Saudi Arabia and Iran have been locked in "a major tension," a geopolitical "tit for tat" over competing interests in Yemen and Syria.

This conflict has escalated since last year's Hajj, when a stampede in a crowded street killed as many as 2,600 pilgrims—many of them Iranian.

In the aftermath of the tragedy, Nasr said, religious leaders from Iran and Saudi Arabia—representing different Islamic traditions, Shia and Sunni—have clashed repeatedly. When the Saudi government executed a Shiite cleric for sedition, a riot broke out at the Saudi embassy in Tehran. As a result, the Saudi government barred all movement of citizens between the countries, and Iranian leaders fired back, claiming that the pilgrims who died in last year's Hajj were essentially murdered from a lack of proper care. This accusation, Nasr explained, is especially inflammatory:

The issue of safety of pilgrims goes to the heart of the Saudi government's legitimacy. Therefore, by accusing the Saudi government first and foremost of not being able to provide safety, and secondly of not caring for those who are injured, the supreme leader [of Iran, the Ayatollah,] is trying to put pressure on the Saudi government—as the custodian of the two holy places and as the self-declared leader of the Islamic world—of being incapable of managing the Hajj, which is the most important religious festival and religious observation for Muslims on an annual basis around the Muslim world.

The situation is compounded by sectarianism among the different Islamic traditions. "Saudi Arabia's view of Islam is very narrow, and it views Shiites as non-Muslims," Nasr said.

These two countries are right now engaged in a pretty tough competition for influence and assertion of power in the region. In some ways, this underscores the fact that the rivalry between these two countries is very much playing out in the religious realm as well, and is one reason why sectarianism has become such a nefarious force in the region. 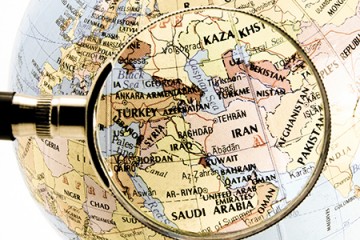 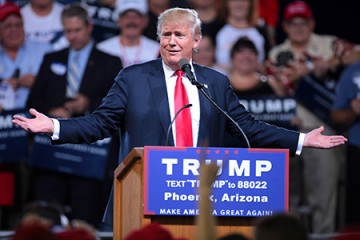 Who founded ISIS? It's complicated