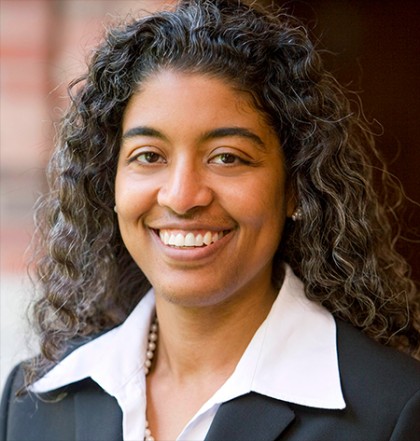 In a talk delivered Monday at the Johns Hopkins Bloomberg School of Public Health, Meares noted that though violent crime rates in the U.S. have declined over the past three decades, the public's opinion of law enforcement has remained the same. Clearly, she said, public trust of police is not tied to crime reduction.

Instead, people shape their opinions about law enforcement based on how officers exercise power, she said.

"Aggressive police action can have the counterproductive result of destroying the very reservoir of trust on which communities and the policing agencies depend for proper functioning of the system," Meares said.

In other words, when it comes to reducing crime, the ends do not justify aggressive means.

Meares presented four solutions (informed by the recommendations laid out in the President's Task Force for 21st Century Policing's 2015 report) that could help rebuild the public's trust and, with it, the legitimacy of law enforcement agencies:

Public trust in law enforcement cannot be rebuilt if all four factors are not present, Meares said. For example, a polite police interaction won't help public opinion if the interaction is initiated without decision-making fairness. A polite cop doesn't cancel out a biased cop.

The good news, Meares said, is that evidence from Western democracies around the world—including the U.S.—points to the fact that people will voluntarily comply with the law when they view law enforcement as legitimate. The cost-benefit analysis of policing strategies, Meares said, points to greater success of trust-based practices than aggressive practices.

Monday's event was sponsored by the Johns Hopkins Center for Injury Research and Policy and the Center for Gun Policy and Research. 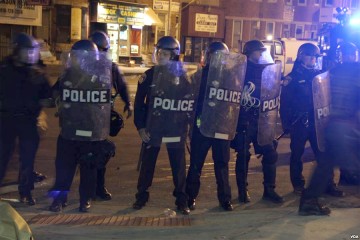 The 'Ferguson effect' and Baltimore crime

Published March 15, 2016
Arrests declined but crime did not increase in months before April 2015 unrest, researchers find 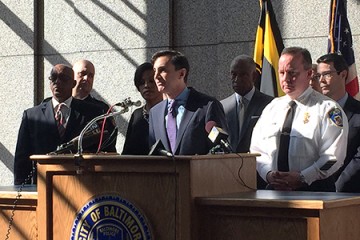 An evidence-based approach to fighting crime 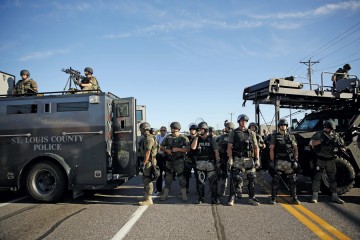