Arrests declined but crime did not increase in months before Baltimore unrest, researchers find 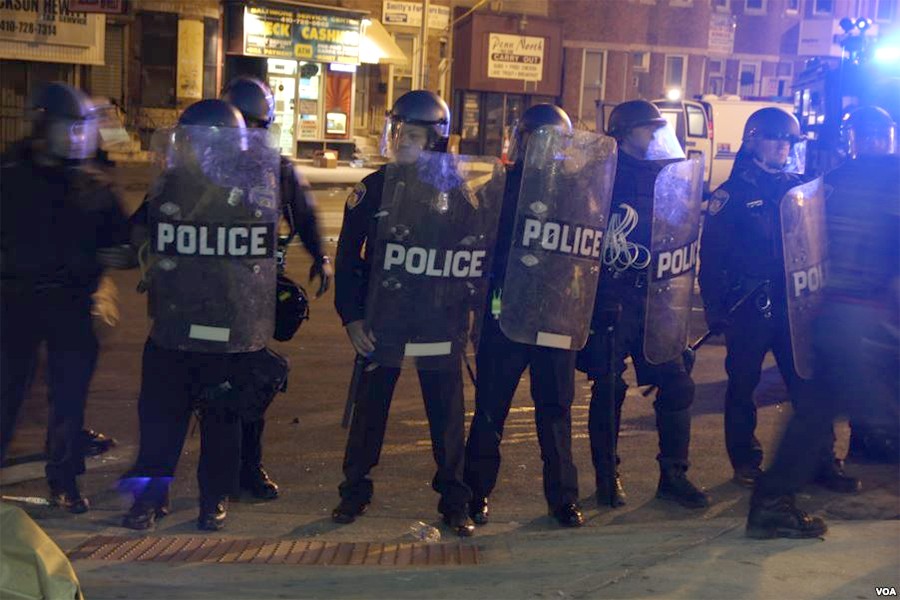 Image caption: Police form a line to push back protesters and media in Baltimore on April 28, 2015.

A "Ferguson effect" likely slowed arrests in Baltimore well before the April 2015 unrest related to the arrest and death of Freddie Gray, but there is little evidence to suggest it had any effect on the city's crime rate, a new report concludes. 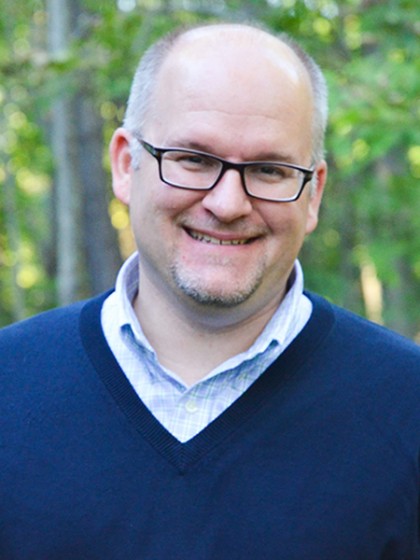 Sociologist Stephen L. Morgan, a Bloomberg Distinguished Professor at Johns Hopkins University, analyzed crime incident and arrest data to determine if national controversy following the 2014 shooting of an unarmed black teenager by a white police officer in Ferguson, Missouri, had caused Baltimore police to shy away from making arrests. He also sought to determine if crime subsequently rose in Baltimore as a result.

While arrests in the city did drop after 2014's highly publicized protests in Ferguson, Morgan found, there was no related crime spike.

"People looking for a Ferguson effect tend to look in the wrong place," Morgan said. "They look at crime rates, but if there is a Ferguson effect, it should be observed in the behavior of the police. People should have been looking at arrests all along."

Morgan's study was one part of the "rapid response" effort by the university's 21st Century Cities Initiative to examine last April's Baltimore unrest, its root causes, and its consequences for the city.

Morgan and Joel A. Pally, a researcher in the Department of Sociology, studied 292,721 recorded crime incidents from 2010 through 2015 and 110,755 arrests from 2013 through 2015. They found evidence of any Ferguson effect on crime rates to be "very weak" for the eight months between the Missouri protests and Gray's April 2015 arrest and subsequent death from injuries suffered in custody. Many types of crime actually decreased during the period, including homicide, assault, automobile theft, and larceny.

During the same time period, however, they found changes in arrest rates consistent with a Ferguson effect on police conduct. Total arrests during the period fell by 19 percent, compared to the same period in the previous year. The declines in arrests were most substantial for less serious crimes like property destruction, driving violations, prostitution, and disorderly conduct. Violent crime arrests did not decrease. According to the researchers, this suggests police had moved away from making arrests for the types of crime for which they had discretion to use other tactics.

Other key findings include:

Increased public scrutiny of police action nationwide in the wake of the Ferguson protests likely caused Baltimore police—in a city five states east of Missouri—to think twice about certain arrests, the report suggests. But that operational change did not immediately lead to more crime, it says.

"It can be good for the community when police officers use discretionary alternatives to arrests," Morgan said. "Our report suggests an increase in crime does not always follow." 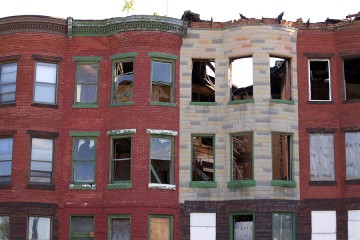