Five Johns Hopkins-affiliated tech startups were selected as finalists for the pitch competition at next week's "Rise of the Rest" tour event, where they will vie for a $100,000 top prize.

The five-city "Rise of the Rest" roadshow, launched by AOL co-founder and former CEO Steve Case, kicks off in Baltimore on Monday. The tour is designed to bring attention and funding to startups outside of traditional tech hubs like Silicon Valley and New York City.

In total, "Rise of the Rest" will invest $1 million in the cities it visits this fall through Case's Revolution Ventures firm. In each city, promising early-stage tech ventures take part in a pitch competition.

Eight Baltimore startups were selected as finalists from the initial applicant pool. The pitch competition will take place Monday at the Baltimore Museum of Industry from 4 to 6 p.m. The winning team will take home a $100,000 prize.

The five finalists with Johns Hopkins University connections are:

Two of those startups—Sonavex and PapGene–are based out of Johns Hopkins' Fast Forward accelerator hub in the Stieff Silver building near the university's Homewood campus, according to Elizabeth Smyth, director of strategic initiatives at Johns Hopkins Technology Ventures. ShapeU, Edessa, and Prosica are startups founded by current or recently graduated Hopkins students.

In addition to Steve Case, judges for the RSVP-required pitch competition include Baltimore entrepreneurs Ben Jealous, the former president and CEO of the NAACP and now partner at Kapor Capital; and Chris Jeffery, founder of the OrderUp food delivery app. The event starts with a "fireside chat" with Case.

After stopping in Baltimore, the tour heads north to Philadelphia; Buffalo; Manchester, New Hampshire; and Portland, Maine. This marks the fourth "Rise of the Rest" tour through various parts of the country.​ 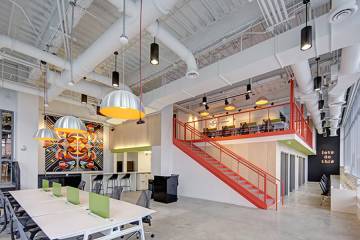 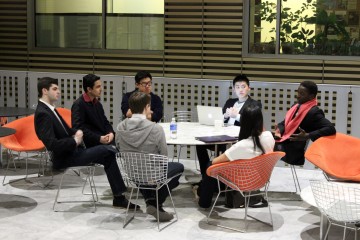 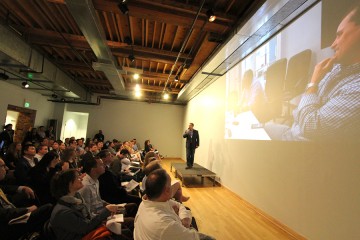 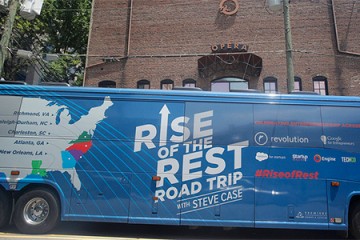