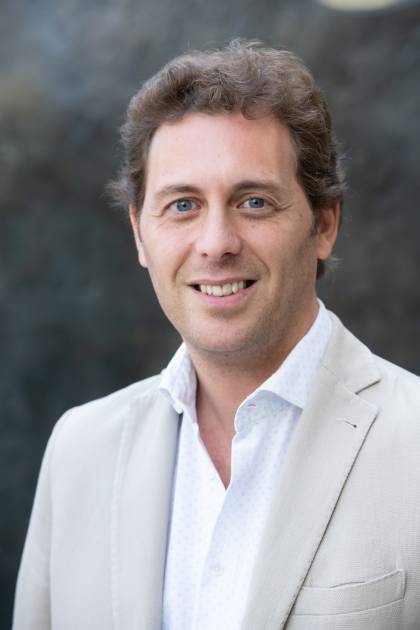 Matthias Matthijs is associate professor of international political economy. His research focuses on the politics of economic crises, the role of economic ideas in economic policymaking, and the politics of regional integration. At SAIS, he teaches courses in international relations and comparative politics, and was twice awarded the Max M. Fisher Prize for Excellence in Teaching, in 2011 and 2015. He is also a Senior Fellow for Europe at the Council on Foreign Relations (CFR) and served as the Chair of the European Union Studies Association (EUSA) from 2019 to 2021.

Matthijs is the editor (with Mark Blyth) of The Future of the Euro, published by Oxford University Press in 2015, and author of Ideas and Economic Crises in Britain from Attlee to Blair (1945-2005), published by Routledge in 2011. The latter is based on his doctoral dissertation, which received the Samuel H. Beer Prize for Best Dissertation in British Politics by a North American scholar, awarded by the British Politics Group of the American Political Science Association (APSA) in 2010.

A German word for how others see Germany’s gas crisis: Schadenfreude

Europe’s Response to Russia’s Invasion of Ukraine, With Matthias Matthijs