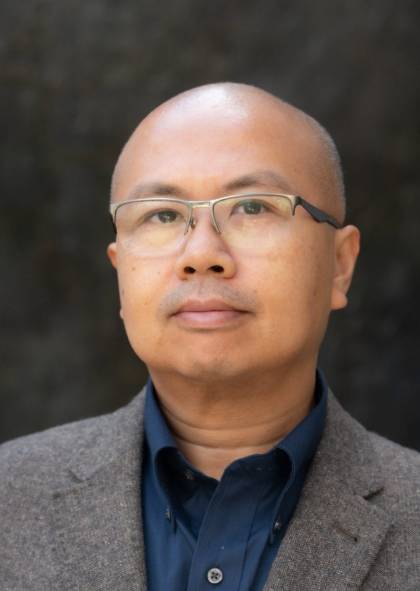 Ho-Fung Hung is a professor of political economy at the Johns Hopkins Department of Sociology and at the Paul H. Nitze School of Advanced International Studies.

His scholarly interests include global political economy, protest movements, nation-state formations, social theory, and East Asian development. He is the author of several books: "Protest with Chinese Characteristics," "The China Boom: Why China Will Not Rule the World," and "China and The Transformation of Global Capitalism." His analyses of the Chinese political economy and Hong Kong politics have been featured or cited in The New York Times, The Financial Times, The Wall Street Journal, Bloomberg News, BBC News, Die Presse (Austria), The Guardian, Folha de S. Paulo (Brazil), The Straits Times (Singapore), Xinhua Monthly (China), People’s Daily (China), among other publications.

He has also been quoted frequently about how China responded to the coronavirus COVID-19. Hung is willing to discuss how the secretive nature of the Chinese government and its repression of the press adds to delays in responding to epidemics at the local level. He also has talked about how racism and xenophobia emerges against the cultures where pandemics begin, a reaction that ends up aiding the spread of such diseases.