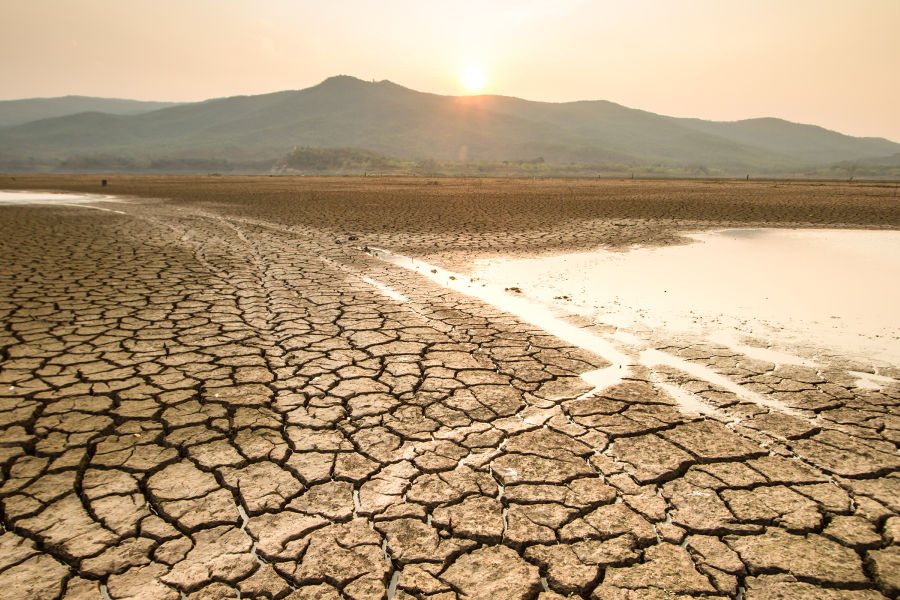 Intense heat in the southwestern United States broke records last summer partly because it hit in tandem with an unusually severe drought, a new Johns Hopkins study shows. The study measured for the first time how the two extreme weather events dangerously interacted in real time.

Though the drought's impact on that heat wave was modest in general, it increased temperatures by four degrees in some areas, and the researchers say similarly dueling weather events likely drove this year's New Mexico wildfire to historic proportions. Moreover, as climate change advances, these one-two weather punches, called cascades, and their inherent hazards will become increasingly common.

"With more extremes happening, the possibility of an extreme drought plus a heat wave and even a fire, together...the odds are just better that it's going to happen," said co-author Benjamin Zaitchik, professor of earth and planetary sciences. "Understanding how a compound event can lead to a cascade where you end up in a record-shattering situation that can be really damaging for people and ecosystems is something that many climate scientists are trying to understand."

The findings are newly published in Geophysical Research Letters.

The June 2021 heat wave happening at the same time as a severe drought was an opportunity to better understand exactly if and how real cascading events unite to amplify conditions.

"We had the drought. We had the heat wave on top of that. Were they really cascading?" Zaitchik says. "They were happening together and it was bad, but what we were able to do with our experiments is determine if it was a cascade and, if it was, [ask if it] helps to explain why it broke records."

Using climate modeling and satellite images, the team measured the link between the heat wave and the drought. More simply put, they discovered what happened to the heat wave if they took the drought out of the picture.

The drought increased temperatures by about a half a degree on average, but in some areas, particularly forested areas, it was four degrees higher over the course of an entire week, said lead author Mahmoud Osman, a postdoctoral fellow in the university's Department of Earth and Planetary Sciences.

The heat's effect on the drought was harder to capture, both because the conditions were already so profoundly dry as to make further drying imperceptible, and because the simulations weren't designed to capture all of the impacts that heat has on drought. Still the team found signs, not clear affirmation, that the drought elevated heat, which increased demand for evaporation, adding to the water stress of already very dry conditions.

Fires are another element that could easily become part of a heat/drought cascade, Osman and Zaitchik said, adding that it seems to already be happening this year in Texas and New Mexico.

"We now have earlier springs leading to earlier drying of the soil which leads to increased fire risk, leading to this kind of heat/drought/fire cascade that our study speaks to," Zaitchik said. "We're already seeing it this year and we're going to see it every year." 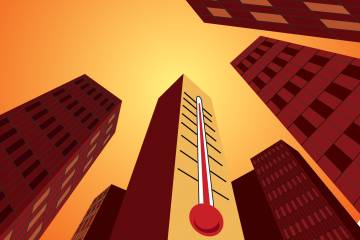