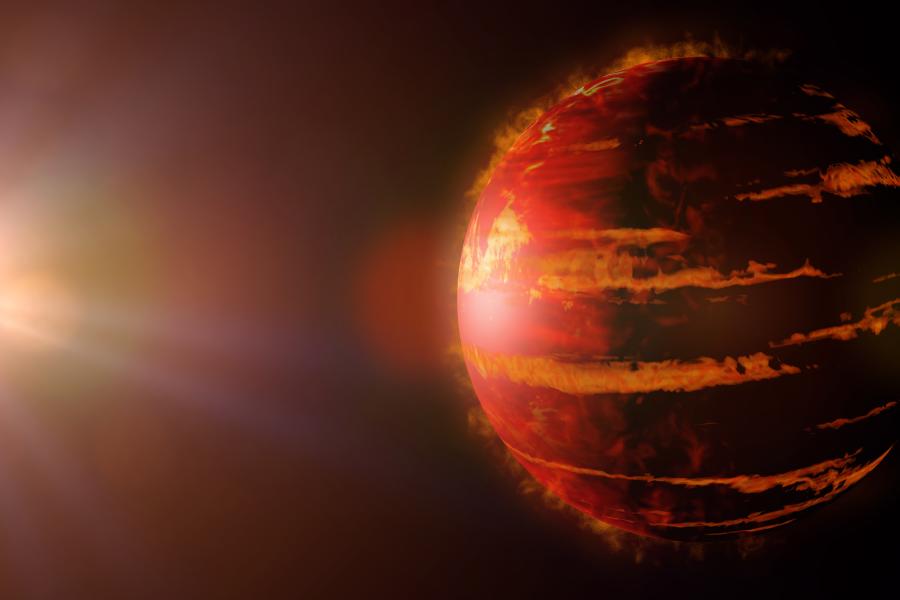 Since the first hot Jupiter was discovered in 1995, astronomers have been trying to figure out how the searing-hot exoplanets formed and arrived in their extreme orbits. Johns Hopkins University astronomers have found a way to determine the relative age of hot Jupiters using new measurements from the Gaia spacecraft, which is tracking more than a billion stars.

Lead author Jacob Hamer, a PhD student in the Department of Physics and Astronomy at the Johns Hopkins Krieger School of Arts and Sciences, will present the findings this week at 1:15 p.m. on June 13 at the American Astronomical Society conference, which will be livestreamed. The work is set to be published be in Astronomical Journal.

"The question of how these exoplanets form and get to their present orbits is literally the oldest question in our subfield and it is something that thousands of astronomers have been struggling to answer for more than 25 years."
Kevin Schlaufman
Assistant professor, Department of Physics and Astronomy

Called hot Jupiters because the first one discovered was about the same size and shape as our solar system's Jupiter, these planets are about 20 times closer to their stars than Earth is to the sun, causing these planets to reach temperatures of thousands of degrees Celsius. Existing theories of planet formation could not explain these planets, so scientists came up with several ideas for how hot Jupiters might form. Initially, scientists proposed that hot Jupiters could form further out, like Jupiter, and then migrate to their present locations due to interactions with their host star's disk of gas and dust. Or it could be that they form further out and then migrate in much later—after the disk is gone—through a more violent and extreme process called high-eccentricity migration.

"The question of how these exoplanets form and get to their present orbits is literally the oldest question in our subfield and it is something that thousands of astronomers have been struggling to answer for more than 25 years," said co-author Kevin Schlaufman, an assistant professor who works at the intersection of galactic astronomy and exoplanets. 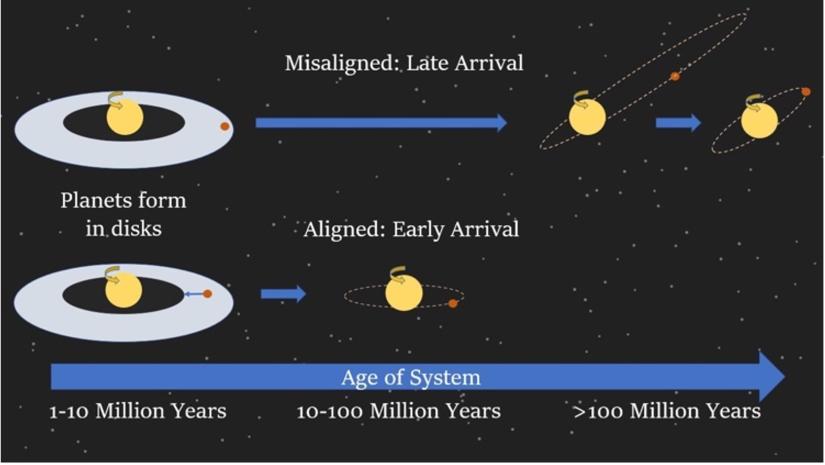 Image caption: The different formation processes for hot Jupiters affect the alignment of their velocities and orbits as they age

Some hot Jupiters have orbits that are well-aligned to their star's rotation, like the planets in our solar system. Others have orbits misaligned from the equators of their stars. Scientists weren't able to prove whether the different configurations were a product of a different formation process, or a single formation process followed by tidal interactions between the planets and the stars. "Without this really precise method of measuring ages, there was always missing information," said Hamer.

Hamer is one of the first astronomers to use the new data from the Gaia satellite to study the ages of exoplanet systems to figure out how they form and evolve.  Being able to determine the velocities—the directional speed—of the stars was key in determining their age. When stars are born, they move similarly to one another within the galaxy. As those stars age, their velocities become more and more different, Hamer said. With this new method, Hamer proved that there are multiple ways that hot Jupiters form.

"One [formation process] occurs quickly and produces aligned systems, and [the other] occurs over longer timescales and produces misaligned systems," said Hamer. "My results also suggest that in some systems with less massive host stars, tidal interactions allow the hot Jupiters to realign the axis of their host star's rotation to be aligned with their orbit."

New data from ground- and space-based telescopes are helping scientists learn more about exoplanets. In April, teams of astronomers, including some from Johns Hopkins, reported findings about the atmospheres of ultra-hot Jupiters made possible using observations from the Hubble Space Telescope. 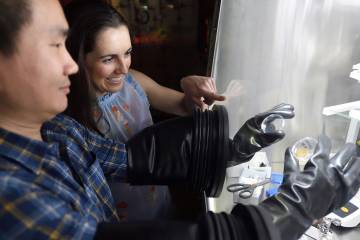