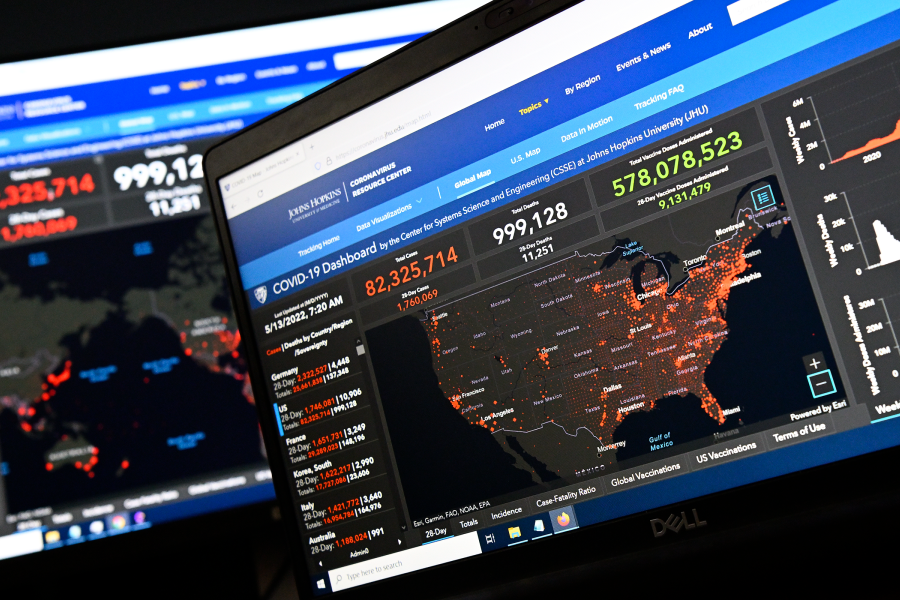 Experts say the tragic milestone, now recorded by the Coronavirus Resource Center tracker, likely occurred months ago and that higher vaccination rates could have prevented many fatalities

The United States has officially surpassed one million reported COVID-19 deaths, according to data from the Johns Hopkins Coronavirus Resource Center.

It's a morbid milestone for a new disease that first emerged in China in late 2019, claimed its first American lives in early 2020, and rapidly became the third leading cause of U.S. deaths.

The number of fatalities is likely much higher both in the United States and around the world, experts from the CRC said. Globally, approximately 6.3 million people have died of COVID-19, although a recent World Health Organization review has estimated the total could be nearly three times higher—including 110,000 more in the United States than are currently documented.

"The United States has reached the once unthinkable grim milestone of one million COVID-19 deaths," said William Moss, the CRC vaccinology lead and executive director of the Johns Hopkins International Vaccine Access Center. "Equally tragic, and also once unthinkable, are the recent WHO estimates that the pandemic resulted in nearly 15 million excess deaths globally in 2020 and 2021."

Most experts say a million people in the U.S. died from the disease weeks or months ago. President Joe Biden marked what he called the "tragic milestone" on Thursday of last week by ordering flags to be flown at half-staff and urging citizens to "remain vigilant" against a pandemic that has infected nearly 60% of the U.S. population.

"People who die from COVID-19 leave behind family and friends, children without parents and grandparents to care for them, spouses and partners, and in some cases parents who must go on without their children."
Crystal Watson
Public health lead, Johns Hopkins Coronavirus Resource Center

"While one million COVID-19 deaths is a mind-boggling number, we know that the U.S. actually reached this tragic milestone some time ago," said Crystal Watson, the CRC's public health lead and a senior scholar at the Johns Hopkins Center for Health Security. "Hundreds of thousands more people have died from COVID-19 in the U.S. than are officially counted," according to the U.S. Centers for Disease Control and Prevention.

Watson said the "public health impact of such widespread death cannot be captured" by the data alone.

"People who die from COVID-19 leave behind family and friends, children without parents and grandparents to care for them, spouses and partners, and in some cases parents who must go on without their children," she added. "The shock of so many deaths, along with the large number of people now living with long-COVID symptoms, means that this pandemic will unfortunately be felt by individuals, and reflected in our public health data, for a long time to come."

Beth Blauer, the CRC data lead and associate vice provost for public sector innovation, said the death toll's tragedy is compounded by the realization that far more have perished.

"But our data reporting and tracking systems are so flawed that local, state, and federal agencies have not been able to provide with full confidence just how deadly this pandemic has been," Blauer said. "What's worse, the nation has essentially ceased tracking testing results in any way that would be meaningful for equipping the public and policymakers with the best data for making smart decisions on how to proceed with daily life."

She cautioned that "the pandemic is not over" regardless of the lifting of mask mandates and other precautions and the reduction in data collection.

"People continue to die every day of COVID-19, some needlessly so," Blauer said. "Infections continue to spread, but where and how widely becomes a deeper mystery every day the government fails to implement a national strategy for capturing all available testing data, including results from at-home tests."

But the omicron variant first detected in the United States in late 2021 drove a recent spike in the number of deaths over the past six months—from November 2021 through April—to nearly 250,000. That represented a 45% increase over the previous six-month period from May 1 to Oct. 31, 2021, according to Emily Pond, a CRC research data analyst.

Data from the CDC indicated that the emergence of COVID-19 as the third leading cause of U.S. deaths after heart disease and cancer in 2020 and 2021 also served to lower life expectancy in both years.

Brian Garibaldi, the CRC's clinical lead and medical director of the Johns Hopkins Biocontainment Unit, said the impact of deaths on hospitals and health care staff has shifted throughout the pandemic.

"In the spring of 2020, nearly half of the deaths we saw in the hospital were in nursing home residents who had severe underlying co-morbidities," Garibaldi said. "By the time the delta variant arrived, most of the ICU admissions and deaths were occurring in unvaccinated individuals."

COVID-19 patients faced a "substantial risk of dying" once they required mechanical ventilation because of their respiratory disease, he said.

"More recently, we have been seeing severe cases among individuals with underlying immune system problems who are unable to mount an effective response to the vaccines," Garibaldi added. "Vaccines and boosters dramatically reduce the risk of developing severe disease and have really changed the game by reducing the number of patients who require ICU-level care."

Moss said many deaths in the United States and around the world could have been averted if more people had received vaccines. Just two-thirds of the total U.S. population has been fully vaccinated, according to CRC data. And 40% of the global population—approximately 3 billion people—remain unvaccinated.

Although vaccines could not have prevented the deaths of the nation's most vulnerable citizens—the elderly and immunocompromised individuals—a substantial number of lives would have been saved "had we achieved higher vaccination rates more quickly," Moss said.

"A recent analysis by the Kaiser Family Foundation estimated that 60% of all adult COVID-19 deaths in the United States since June 2021 could have been prevented through vaccination with just the primary series alone, an estimated 234,000 deaths," Moss said. "We must continue to strive to achieve higher vaccination coverage with COVID-19 vaccines both here in the United States and globally to avert an even greater disaster. We cannot afford to become numb to these numbers."

Not surprisingly the nation's three largest states—California, Texas, and Florida—recorded the most raw number of deaths, according to CRC data. On a per capita basis, Mississippi, Arizona, and Oklahoma experienced the most deaths per 100,000 residents while Hawaii, Vermont, and Puerto Rico reported the lowest number per capita. 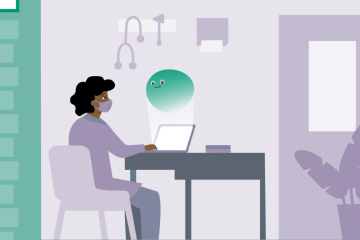 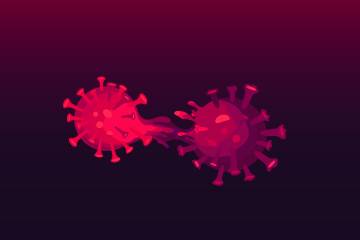 What to know about omicron subvariant BA.2

Published March 23, 2022
Even as BA.2 and "deltacron" set off feelings of panic or exhaustion, vaccinations and boosters continue to provide the best protection against severe disease, says Johns Hopkins immunologist Andy Pekosz