Among local and state public health officials who resigned or were fired during the first 11 months of the pandemic, more than a third reported incidents of harassment 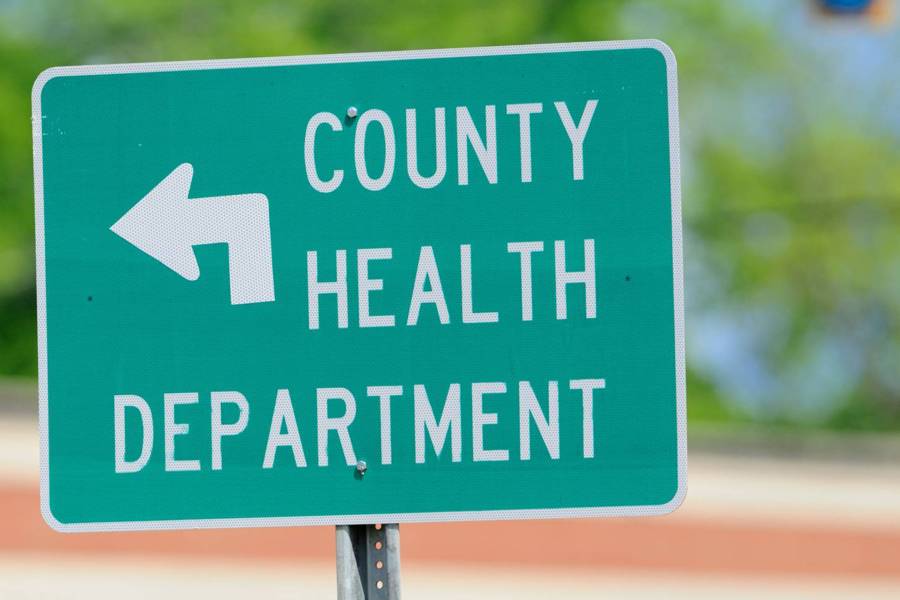 A new study led by researchers at the Johns Hopkins Bloomberg School of Public Health identified 1,499 unique reports of harassment across local health departments in the U.S. during the first 11 months of the pandemic, from March 2020 to January 2021.

The study also found that more than half of surveyed local public health departments—57%—had been targets of harassment. In addition, the study found that across state and local health departments, 222 public health officials left their positions during this time period. More than a third of those departures—36%—involved officials who had experienced some form of harassment.

The study, published online today in the American Journal of Public Health, provides scope and context to departures of public health officials during the first phase of the pandemic. The findings underscore the importance of prioritizing worker safety and well-being in health departments and in public health systems, especially in times of crisis and discord.

"This is a wakeup call for the field about the need to prioritize the long-term protection of our public health workforce," says Beth Resnick, assistant dean for practice and training and senior scientist in the Department of Health Policy and Management at the Bloomberg School. "Taking care of the workforce needs to be a fundamental component of the public health infrastructure that doesn't end when the pandemic does."

The U.S. public health system is built on a network of local and state officials working to promote and protect health. According to estimates, there are over 2,500 local and state public health departments across the U.S. The pandemic—involving a new virus about which little was known and for which there were initially no treatments or vaccines—brought considerable challenges for public health departments. Documented incidents of threats and harassment have led to reduced job satisfaction and burnout among public health workers. The harassment and departures, which have continued beyond the study period, are happening at a time when sound public health guidance and leadership is needed most.

"This is a wakeup call for the field about the need to prioritize the long-term protection of our public health workforce. Taking care of the workforce needs to be a fundamental component of the public health infrastructure that doesn't end when the pandemic does."
Beth Resnick
Assistant dean for practice and training, Bloomberg School of Public Health

To get a sense of the impact of the harassment and departures on the public health workforce, the researchers conducted content analysis of media reports, supplemental materials, and input from public health practitioners. The research team identified five common themes of health officials' experience: a sense of being underappreciated, undersupported, villainized, caught up in politics, and disillusioned.

"No public health professional should feel undervalued, unsafe, or be questioning the fundamental mission and purpose of their work," says Resnick. "We need to do better and prioritize worker well-being and safety by implementing policies that reduce undermining, ostracizing, and intimidating behaviors to support these key workers and leaders." 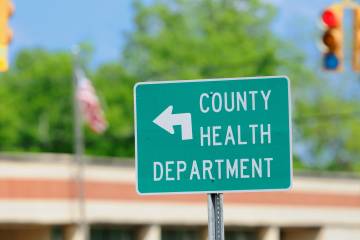 Published Feb 25, 2021
Leading health officials share accounts of harassment and other struggles as they respond to COVID-19