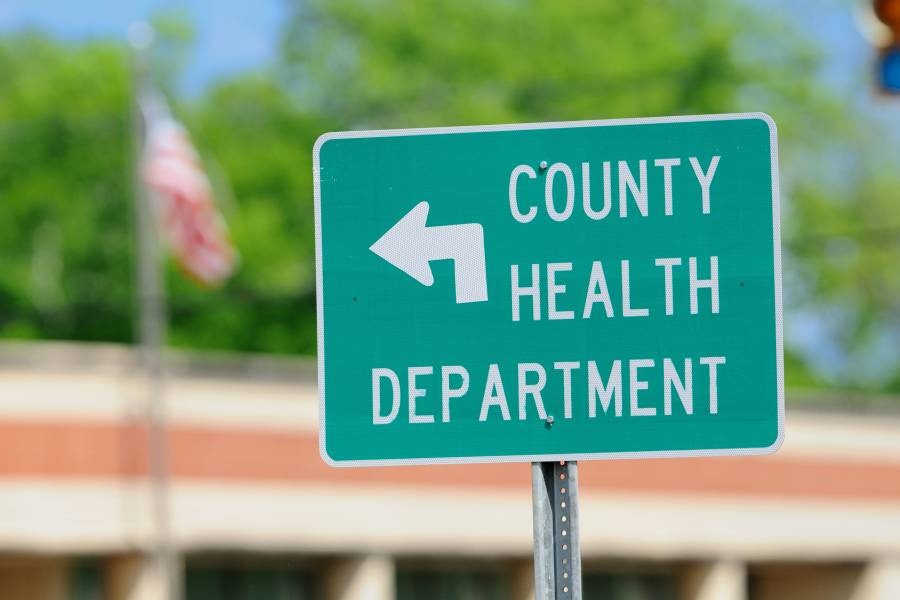 For nearly a year, a security detail has watched over the leading public health official in Santa Clara, California every hour of every day. The protection became necessary for Sara Cody after a barrage of threats and harassment over her health department's response to COVID-19—emails, letters, even protests in her own front yard.

"[It's] not something I ever would have expected going into public health," Cody said on a webcast Wednesday. "We're usually behind-the-scenes people."

A number of leading health officials shared similar accounts of hostility and attacks during the virtual event, hosted by the Johns Hopkins Bloomberg School of Public Health. While attempting to navigate the evolving science and resource struggles of the coronavirus pandemic, officials say they've also battled against disinformation, distrust, inflamed politics, and orchestrated efforts to undermine their expertise and authority. At times, aggrieved members of the public have cast them as enemies or targets.

"When people are frustrated and being told they have to wear masks and social distance, they have to find somebody to blame."
Jennifer Bacani McKenny
Health officer, Wilson County, Kansas

"When people are frustrated and being told they have to wear masks and social distance, they have to find somebody to blame," said Jennifer Bacani McKenny, health officer in Wilson County, Kansas. "They … can't really blame a virus they can't see, so they tend to blame people like public health officials who are telling them to do these things."

At one public meeting on mask mandates in her county, McKenney said, a sheriff had to escort her out for her protection. She described being harassed on social media, having people videotape her private property, and even receiving pushback from some elected commissioners.

Several panelists Wednesday cited the need for better systems for reporting and monitoring threats against public health workers. "We need a national surveillance system so we can report incidents to the [Centers for Disease Control and Prevention]," said Beth Resnick, assistant dean of practice and training at the Bloomberg School.

Johns Hopkins researchers, along with the Associated Press and Kaiser Health, have collected data on the broader phenomenon. They found that 190 public health officials in the U.S. departed their jobs between March 2020 and January 2021—a number that only accounts for media-reported departures of senior officials. "The actual exodus, including staff-level departures, is likely much greater," Resnick said.

Researchers have also documented legislative efforts in at least 24 states, as of December, to limit the authority of public health agencies.

In recorded opening remarks during the event, Rochelle Walensky, a Johns Hopkins alum and the new director of the CDC, acknowledged the pain and exhaustion public health workers have endured, while reminding them of the continued necessity of their roles as U.S. coronavirus deaths surpass 500,000.

"This pandemic has highlighted our long-neglected, poorly resourced, and fragile core public health infrastructure. This must addressed," Walensky said. "We also have a nation to vaccinate against COVID-19—300 million people. Public health leaders and staff—you are the trusted source for the public."

The Bloomberg School of Public Health has introduced an official call for action, We Stand By Public Health, that lays out three primary goals: stopping the harassment of the public health workforce, rejecting efforts to sideline public health officials and practitioners, and revitalizing public health agencies.