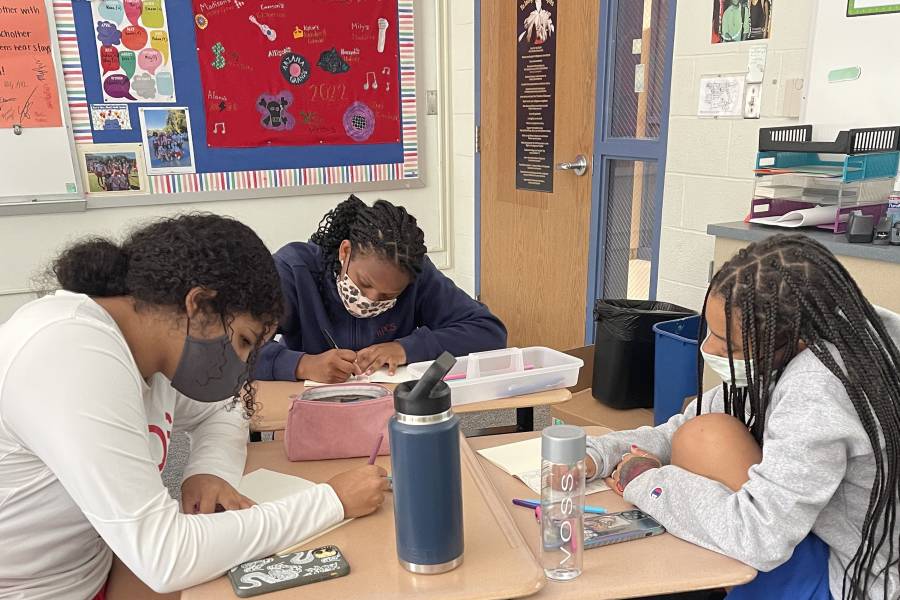 The students in the Changemakers class at Roland Park Country School delve into weighty topics for high school students. They examine racial discrimination in health care, discussing how Black tennis star Serena Williams was initially not believed when she complained of serious complications after giving birth. They create presentations on topics such as teenage pregnancy, access to health education, and gender disparities in health care. 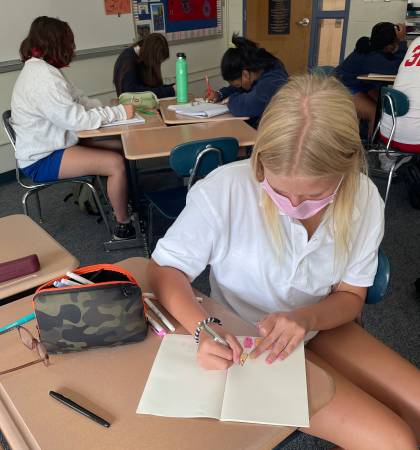 "They're learning a lot about women's health—the HPV vaccine, cervical cancer, common misperceptions that teens have about sex—but they are also learning that there aren't really barriers to being an activist," says Sarah Pope, head of the Leadership Institute at the all-girls private school in Baltimore. "Anyone can make change. Anyone can be an activist."

The Changemakers program was created by Jhpiego, an affiliate of the Johns Hopkins University that has worked to improve the health of women and families around the globe since 1973. Two Jhpiego board members, Michele Brennan and Cara Moreno, were inspired to form the program after seeing firsthand the work of Jhpiego and wanting to teach students at an early age how to think creatively about health care disparities and then work to eliminate them. It was piloted at Roland Park last school year over the course of a semester; this year all 9th grade students are required to take the class now in a year-long format, and several other schools are adopting or making plans to adopt the curriculum.

"This course challenges young people to look at complex problems from many different angles. Students who learn about issues in international public health can channel their energy and enthusiasm to move society forward."
Michele Brennan
Jhpiego board member

"Changemakers teaches students about creative activism," says Brennan, a physical therapist and philanthropist who lives in Los Angeles with her husband and two children. "This course challenges young people to look at complex problems from many different angles. Students who learn about issues in international public health can channel their energy and enthusiasm to move society forward."

Brennan was moved to action after a trip to Kenya, where she followed workers affiliated with Jhpiego. In Nairobi, Brennan learned how women in the poorest sections of the city had been staying home to give birth for fear of being terrorized by gangs during their walk to the hospital. Local public health workers, in conjunction with Jhpiego, spoke with gang members and discovered that they didn't want to terrorize laboring women—they just had no other ways to make money. A Jhpiego-sponsored program created jobs for these young men cleaning the streets. Eventually, some were able to save up to buy motorcycles, and Jhpiego hired them to form a security team to protect mothers en route to the hospital.

"It makes you realize that the solutions to public health problems aren't always so obvious," Brennan says. "I wanted to find a way to expose more young people to this kind of thinking."

Brennan teamed up with Moreno to plan an educational program that would employ similarly unconventional approaches to public health challenges. Moreno, the managing director of MediaTech Advisors, a Los Angeles–based consulting firm providing media and tech advisory services, sees the program as having a fourfold benefit: introducing students to public health, helping their parents understand the work of Jhpiego, developing the next generation of public health philanthropists, and engaging young people to come up with solutions for global problems.

"Younger people want to get involved in issues that are meaningful to them," Moreno says. "They are looking for a purpose they believe in and a cause they can engage in."

Brennan and Moreno worked with Creative Visions, a youth activism organization, to draft the curriculum. The course can either be taught in a formal academic setting or be run as an after-school club. A version of the course is currently being used at Marlborough, the private girls' school in Los Angeles that Moreno's daughters attend. Brennan and Moreno stress that boys, too, would benefit from the course; women's health issues ultimately affect their families, co-workers, and the broader community.

Ryan Greenlee, a Roland Park student who took the class last year, worked with two other girls to create a podcast for the creative activism portion of the class. Their podcast, Not All Queens Wear Crowns, features six hourlong interviews with women leaders about gender discrimination, feminism, racial disparities in health care, and mental health.

"I never thought I would make a podcast as a high school student," says Greenlee, 16. "I had a chance to develop interviewing and conversational skills. I was talking with agents and managers to schedule interviews. And I learned so many great lessons from every single person I interviewed."

Greenlee says Changemakers helped cement her interest in international policy. "In college, I definitely want to still learn about feminism, women's rights, global relations. These issues are so important to me and to the world at large." 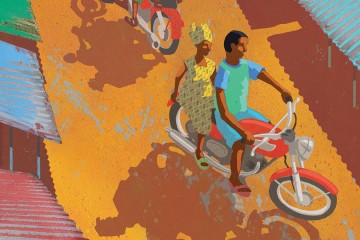 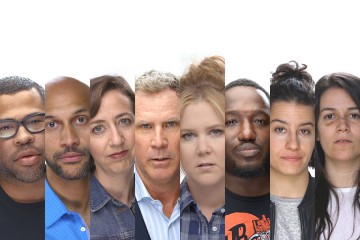 What's in a name?

Comedians support Jhpiego—even if they can't pronounce it 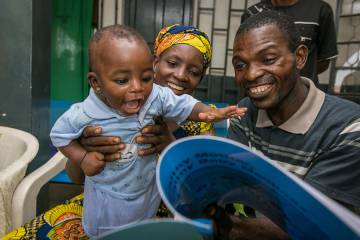 Published March 12, 2021
The Johns Hopkins affiliate ranks among the top 20% of organizations reviewed for gender-related policies and practices 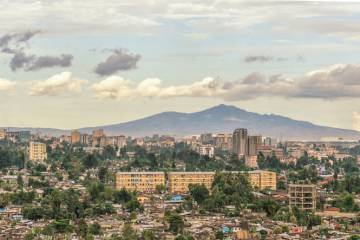