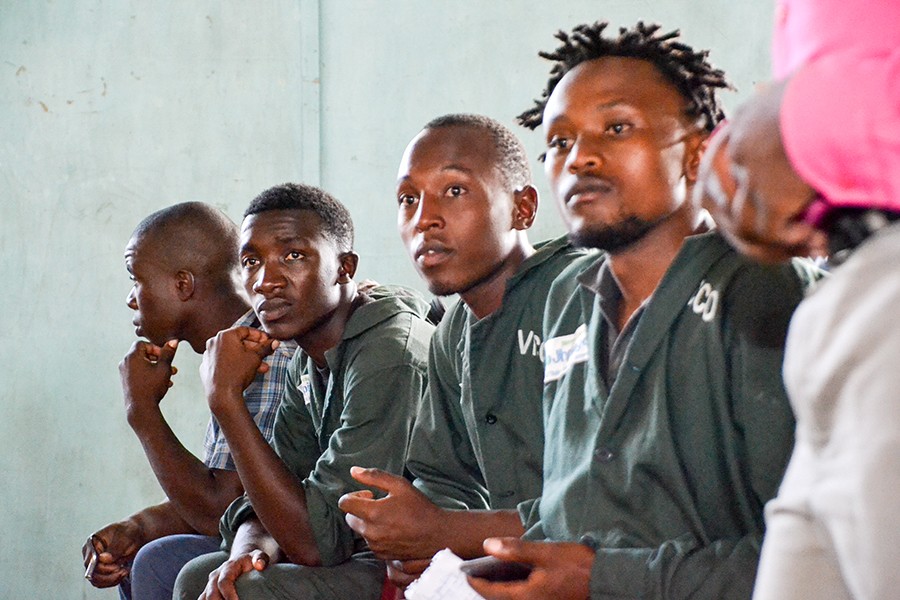 Pregnant women in impoverished Nairobi neighborhoods face many dangers while traveling for their health care appointments—including the threat of being robbed by their own neighbors.

In a recent blog post for ONE, Jane Otai, a community health educator working in Africa for the international health nonprofit and Johns Hopkins University affiliate Jhpiego, explains that youths in Nairobi slums are driven to crime through a combination of extreme poverty and access to drugs. "When I was using drugs, inhalers, you feel like you are invincible. Then you can rob," Otai recalls one young man remarking. Pregnant women pose an easy target for criminals, she says, because they often carry cash to pay for their health care appointments.

To break the cycle of poverty in these neighborhoods, Otai and Jhpiego convened an unlikely town hall meeting between the pregnant women and the errant youths.

"We encouraged the youth to form groups according to their home villages and pitch business ideas," writes Otai. "'Come up with a business idea and pitch it,' we told them. 'Jhpiego will support you as you carry out your plan.'" 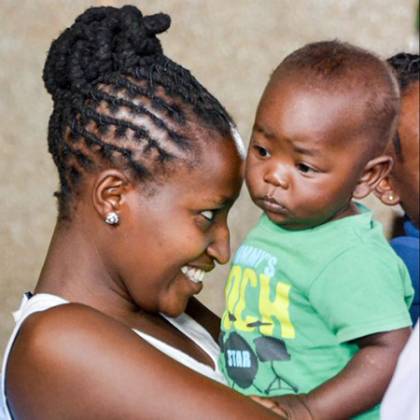 Image caption: A young mother smiles and hugs her baby in Nairobi.

Groups developed business plans for making soap, collecting trash and distributing water, building pay toilets for their communities, raising pigs, and recycling trash into jewelry and shoes. Otai says Jhpiego supported a five-day training course on business management for the young people before their business proposals received funding, and through their support, more than 500 residents in the slums of Korogocho, Mathare, and Viwandani now have employment.

And the pregnant women? "Some [of the youth] have bought motorbikes, which they use to transport pregnant women to the facilities so they can give birth safely," Otai says. "On average, more than 100 women each month use this service in Korogocho—women who would have feared for their lives years ago walking through the slums to their health facility."

Read more from ONE 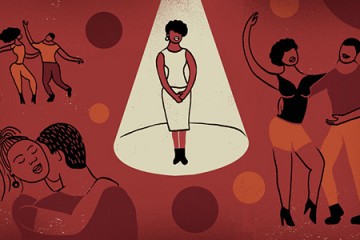