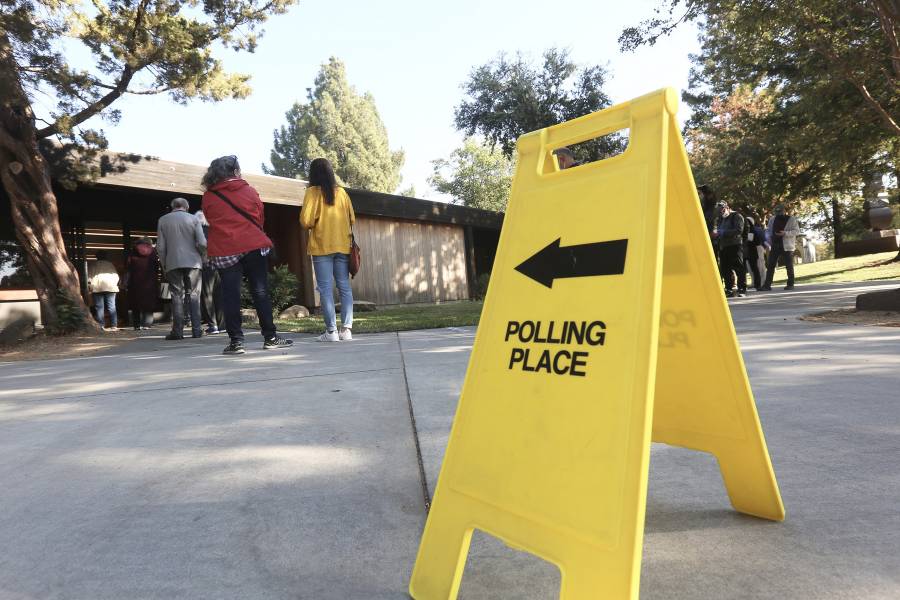 In election's wake, a call for humility, empathy, and understanding

While votes continue to be counted, SAIS Dean Eliot Cohen shares his insights on what we can take away from the 2020 election and the lessons we still haven't learned from 2016

As Americans anxiously await the final results of a presidential election that remains too close to call, one thing appears abundantly clear: We still haven't learned to reliably predict how the American electorate will behave. Record voter turnout—and especially the early voting and mail-in voting counts—might have indicated a swift Biden victory in the lead-up to Election Day, but as of Wednesday morning, neither candidate had reached the 270 electoral votes needed to clinch a victory.

For insights and analysis, the Hub turned to Eliot Cohen, a former State Department official and dean of the Johns Hopkins School of Advanced International Studies. Cohen, who served as counselor under Condoleezza Rice from 2007 to 2009, offered his thoughts on the cultural and institutional factors behind the tight vote margins and lessons not yet learned from 2016.

What's your take on what you're seeing this morning? What's surprising to you?

I think a lot of us—I'm one of the founding "Never Trumpers" on the conservative side—had ourselves convinced this was going to be pretty decisive in favor of Biden. Of course we've had plenty of people saying this could drag on for several days, and that's what it looks like. And as far as I can tell this morning, if you had to bet you'd go for Biden. But it's a lot closer than many would have thought. Unquestionably a Trump win remains a serious possibility.

"Instead of ... despising the other, it behooves all of us—no matter how right we think we are—to try to understand each other."
Eliot Cohen
Dean, School of Advanced International Studies

Now, there is no doubt voter suppression and all kinds of shenanigans and Russian bots and so forth are affecting this election, but that's not the chief explanation for what we're seeing. I think it would be a big mistake for people to try to tell themselves that story.

There are a couple of key takeaways. One is don't put your faith in polls. We had excuses in 2016, but this time there have simply been a lot of errors. But for me the biggest lesson—and maybe the most applicable to any elite university community or any ideological bubble—is that really smart people should have some humility. First, in our ability to diagnose what's going on with sophisticated mathematical techniques. But on a deeper level, when you lose meaningful contact with vast numbers of your fellow citizens, you end up being surprised and humbled.

Do you think those lessons weren't properly absorbed in 2016?

I think it's human nature to consider something like 2016 a one-off, with the narrow margin Trump won by. And many of us expected Trump might moderate a bit in government, might be sobered up by the responsibilities. This time, though, there's a track record of his actions and behavior.

I was surprised when Trump won in 2016, but a little bit less surprised than some of my friends. I thought some—including people who served in the Obama administration, who have what I think of as a West Wing conception of American politics—really underestimated the cultural drivers of the election. To me that's still the part we haven't really wrestled with.

What are those cultural drivers, in your opinion?

The End of American Power: Trump’s Reelection Would Usher in Permanent Decline

It's also become clear there are fundamental institutional flaws this country needs to fix. As a conservative, this stance is sort of unusual for me, but I think a lot of conservatives are now here. The electoral college is obviously a big problem—when you have a president repeatedly elected by a minority of the voters ... there was a good argument for it once upon a time, forcing candidates to campaign nationally and so on, but not anymore. In a similar vein, when we see what's happening on the Supreme Court, there's a powerful argument for term limits.

What do you make of Trump's remarks early this morning declaring himself the winner and vowing to get the Supreme Court to stop ballot counting?

The thing to remember is, he's a blowhard and he always says ridiculous things. Most of the time, he simply doesn't follow through, particularly when he can't. In this case, there's nothing he can do about the vote counting.

As for the Supreme Court, I think people should be a little more comfortable than they are. Whether you like the way judges got on to the court because of Trump, whether you like their judicial philosophy, they are by and large going to play it straight. These people are no fools, and they are sensitive to the institutional role of the court. We've already seen in a couple of cases, Gorsuch and Kavanaugh have gone against what the president wants.

Where's your mindset going to be for the rest of the day?

Again, I just hope that this induces some humility. In many areas of U.S. society—we've seen it in the coronavirus crisis, and with climate change, and so on—there's often a kind of disdain for the average Trump voter, who in turn is increasingly skeptical of "people like us." And instead of railing against that, or despising the other, it behooves all of us—no matter how right we think we are—to try to understand each other. Not to sympathize, not to agree, but to try to understand and have empathy. That's the quality I think is most called for now. 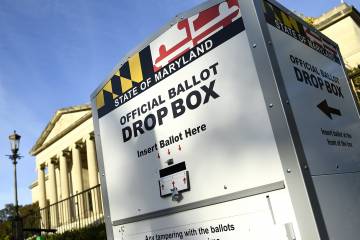 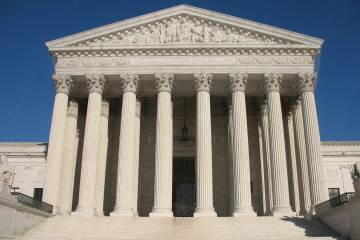 What role will the courts play in determining the election's outcome?

Published Nov 3, 2020
Steven Schneebaum, a constitutional law expert at the Johns Hopkins School of Advanced International Studies, explores election scenarios and ponders the role of the judiciary in the electoral process 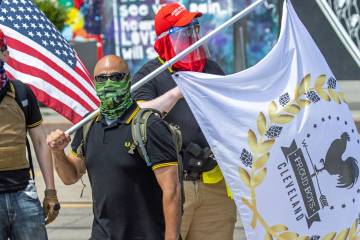 Published Nov 3, 2020
Political scientist Eugene Finkel discusses the threat of large-scale violence in response to the 2020 general election—regardless of who wins