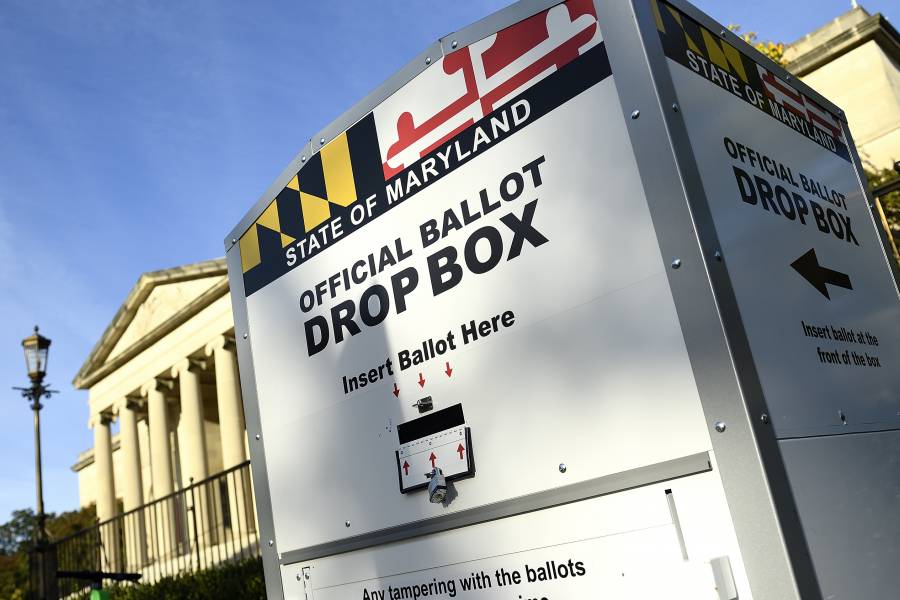 The job of voters will soon be done, but in a high-stakes election that promises a historic turnout, the winners may not soon be known, Johns Hopkins political scientist Robert Lieberman writes

This is an unusual election in many respects. After four of the most tumultuous years in recent political memory, it comes at a moment fraught with challenges and perils for American democracy. Although this crisis of democracy predates Donald Trump's presidency and stems from the convergence of larger forces, the president has openly used the power of his office to try to tip the electoral scales in his favor and called on his supporters to stop votes from being cast, received, and counted. He has threatened legal challenges to unfavorable vote counts and refused to commit to a peaceful transfer of power should he lose. Tensions are running high amid skepticism that this will be an open, free, and fair election.

At the same time, there are reasons to remain hopeful. Even in the midst of a pandemic that has made voting more complicated, difficult, and even dangerous than usual, we can anticipate that a record number of Americans will vote. In several states, the number of early votes has already exceeded the total number of votes cast in the 2016 election. No matter who wins, Americans' determination to vote demonstrates a powerful commitment to democracy.

"The work of democracy, which will be on full view this week, is hard and arduous. But by election night, we the voters will have done our part. What is required of us after that is vigilance, and patience."

Another unusual feature of this election is that we might have to wait a long time to learn who won, for several reasons. One is the unprecedented number of early votes that were cast. On most election nights, election officials tally up votes that are cast in person during the day and report those totals as soon as they are known, often the same night. But all states allow voters who are unable to come to the polls to cast absentee ballots, and these ballots are typically counted separately and added later to the final vote totals. Typically, most votes are cast in person, so that the numbers we get on election night are very close to the final results. But in this pandemic year, most voters have voted before election night, so that the votes cast on Election Day itself will constitute a minority of the total vote.

Each state has different rules about when and how early votes must be returned, counted, and reported, so in some states all the votes will not be in by the end of the night. Analysis of early ballots suggests that Democrats were more likely to vote early than Republicans, so in many places ballots cast and reported on Election Day itself may tend to favor President Trump, while early ballots, which may take longer to count, will tend to favor former Vice President Biden. But in all states, officials will keep counting votes until all the votes are counted—if the election is close, as many anticipate, it may take days before we have a clear result. Under federal law, states have until Dec. 8 to finalize and certify the results of a presidential election (and the Electoral College will formally meet to cast its vote on Dec. 14), so the states have some running room to finish counting and deal with any challenges that might arise.

Some of the familiar election-night rituals—a phone call from loser to winner, a gracious concession speech, and a triumphant victory celebration—may have to wait this year, and we should be prepared to be wary of official-sounding but premature pronouncements from candidates, journalists, or pundits. We should especially brace for the possibility that the president might "declare victory" on the basis of partial vote totals on election night. This is a legally meaningless maneuver that could nevertheless do real harm to the integrity of the election if it helps convince some people that votes reported subsequently are somehow illegitimate.

It is hardly unprecedented for presidential elections to drag on well past Election Day. Twice, in 1800 and 1824, elections did not produce a majority winner in the Electoral College and so the choice of a president fell to the House of Representatives, as laid out in the Constitution. In the very close election of 1876, there were widespread conflicts over electoral fraud and four states sent competing slates of electoral votes, one for each party, to Washington for certification. Congress created a commission to adjudicate the dispute, but it wasn't until two days before inauguration day in 1877 that a compromise was reached and the election outcome decided. And many of us remember the election of 2000, when legal disputes over the close vote in Florida stretched for more than a month after Election Day.

The work of democracy, which will be on full view this week, is hard and arduous. But by election night, we the voters will have done our part. What is required of us after that is vigilance, and patience. 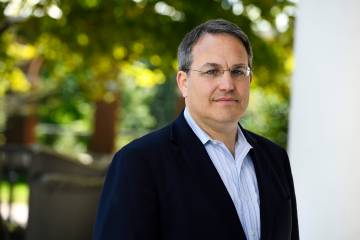 We've been here before

Published Oct 7, 2020
In 'Four Threats: The Recurring Crises of American Democracy,' Robert C. Lieberman and his co-author examine five moments in history when democracy in the U.S. was under siege. None has tested our system of government quite like the current one.