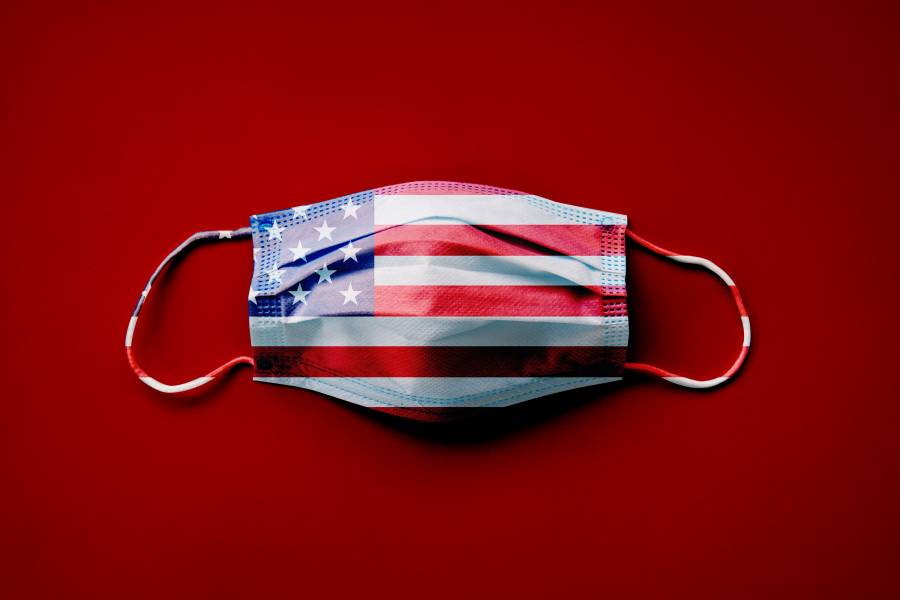 Wearing a mask protects you and those around you

New research co-led by a Johns Hopkins researcher suggests face coverings reduce viral exposure, limiting both transmission and severe disease. But is that evidence enough to turn the tide of public opinion now that masks have become politicized?

In Asia, whenever you get the sniffles, you slap on a mask. It's expected.

"If you get a cold, you put on a mask immediately," says Chris Beyrer. "If you are coughing or sneezing and not wearing one, people around you don't take it well." But in the United States, even in the midst of a deadly pandemic, mask-wearing has become politicized. "It's an epic failure in public health strategy," Beyrer says.

Beyrer, an epidemiologist and professor of public health and human rights at the Johns Hopkins Bloomberg School of Public Health, hopes that recent research he conducted with scientists at the University of California, San Francisco, will help change this dynamic. He and his colleagues studied existing data and concluded that wearing a mask not only protects other people—as health officials initially framed it—but also the person who wears it. "That is a very important message," Beyrer says.

"Dose matters. When you wear a mask, you are less likely to get sick, and less likely to experience severe disease."
Chris Beyrer
Professor, Bloomberg School of Public Health

The idea for the study came after the researchers followed the trajectory of cases and deaths in other countries, and noted dramatic outcomes among those adopting mask-wearing from the start. "They not only had lower rates of COVID-19, but lower rates of severe disease and deaths," he says. "China, for example, has had a low number of deaths compared to where we are, only reporting about 2,400 for the whole country. And Italy, which initially had very high death rates, had almost no mask wearing during their period of early spread."

The researchers describe both animal and human studies to support their conclusion that lower viral exposure leads to milder disease. While some of the cited studies involved influenza, they also point to more recent reports that show reductions in COVID-19 transmission or evidence that infected people showed no symptoms among mask-wearers in several settings, including hair salons, cruise ships, and food processing plants.

Research suggests wearing a cloth face covering could block between 65% and 85% of viral particles, Beyrer says, which increases the chances of experiencing milder disease and the likelihood of having an asymptomatic infection. "Dose matters," he says. "When you wear a mask, you are less likely to get sick, and less likely to experience severe disease." 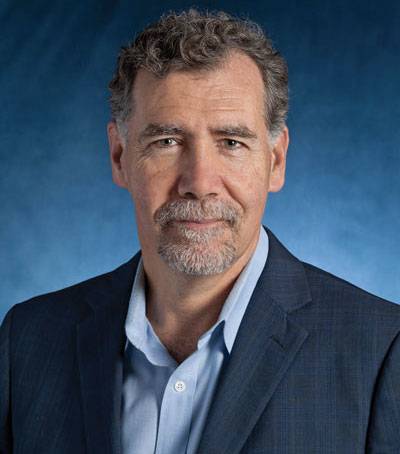 While the study notes that mask-wearing could prompt an increase in asymptomatic carriers, continuing to wear a mask would minimize the danger of unintentional transmission. Most importantly, the wearer's own risk for becoming gravely ill would drop, Beyrer says. "This is all in the context of awaiting a vaccine," he says. "The idea is that more people having asymptomatic infection—as opposed to becoming seriously ill—is, of course, a better outcome. We want to reduce transmission, but we also want the people who do get exposed to do better. That's the message."

Still, it may be a challenge to get that message across, especially to those who view mask-wearing in the context of politics, or as a violation of their personal freedom. "Some hardened views may be resistant to evidence, even evidence about protecting your own health," says public health expert Josh Sharfstein, JHU's vice dean for public health practice and community engagement.

During the great global influenza pandemic of 1918-1919, mask-wearing became a show of patriotism, Beyrer says, adding: "Of course, that pandemic was hugely impacted by World War I, and many of the worst outbreaks were at crowded Army camps in the U.S. and Europe. But this gave a military Army preparedness element to the campaign, and [mask] uptake and use were high."

And in Asia, where mask-wearing is commonplace—even in the absence of a pandemic—citizens tend to act collectively for the common good, unlike Americans who value their freedom to make independent decisions, according to Alice Payne Merritt, an expert in social and behavior change communication and deputy director of the Johns Hopkins Center for Communication Programs. "In the United States, the very hallmark of our founding is our being independent," she says. "Culturally, it's not a value or social norm for us to act in a collective fashion."

She says trying to overcome the current refusal of some to wear masks—because they see it as an infringement of personal liberty—is much like the earlier campaign to persuade drivers and their passengers to snap on a seat belt. "Over time, that social norm changed," she says. "Now, we look at people askance if they don't put on a seat belt. We won't start the car until everyone has a seatbelt on. That took a generation. Unfortunately, we don't have that kind of time. We need to accelerate the shift to mask-wearing, but we need to do it really fast."

Furthermore, people may be more inclined to put on a mask if they feel they are at real risk of contracting the virus, she adds. "I think people feel more at risk now than they did in April, but there is still a credibility problem when we have public figures who say absolutely the wrong things," she says. "We need to re-frame the messaging and the calls to action, but it will be tough."

Public service announcements stressing the benefits to wearers, and widely disseminated statements from scientists, policymakers, celebrities, and influential people, would be a good start, they say. "PSAs would be important, and also high-level briefings," Beyrer says. "Since [Anthony S. Fauci, director of the National Institute of Allergy and Infectious Diseases] is clearly the most trusted voice out there, it would be great to have him weigh in on these findings."

Sharfstein agrees. "Effective approaches may be to show real people explaining why they've changed their own views on masks," he says. "People tend to follow others who they can make a connection to."

Beyrer believes the country already has wasted too much time and too many lives, and it frustrates him. Thus far, the U.S. has exceeded 5.7 million cases, with more than 175,000 deaths. "We are living proof that you can't have a state-by-state response to this pandemic," he says. "It's just bad science."

He's not alone in his thinking: The Infectious Diseases Society of America recently sent a letter to Vice President Mike Pence calling upon the United States to enact such a policy. Meanwhile, Beyrer says, other countries that imposed nationwide mask requirements have seen big reductions in COVID-19 transmission, hospitalizations, and mortality.

"When you have a pandemic affecting every community, and nook and cranny of the country, you have to have a national response," he adds. "We need to have a national mask mandate, not one divided by red or blue. ... Our own current experience in so many states where the virus is surging is all the evidence we need that the failure to implement basic public health measures can lead to devastating consequences."