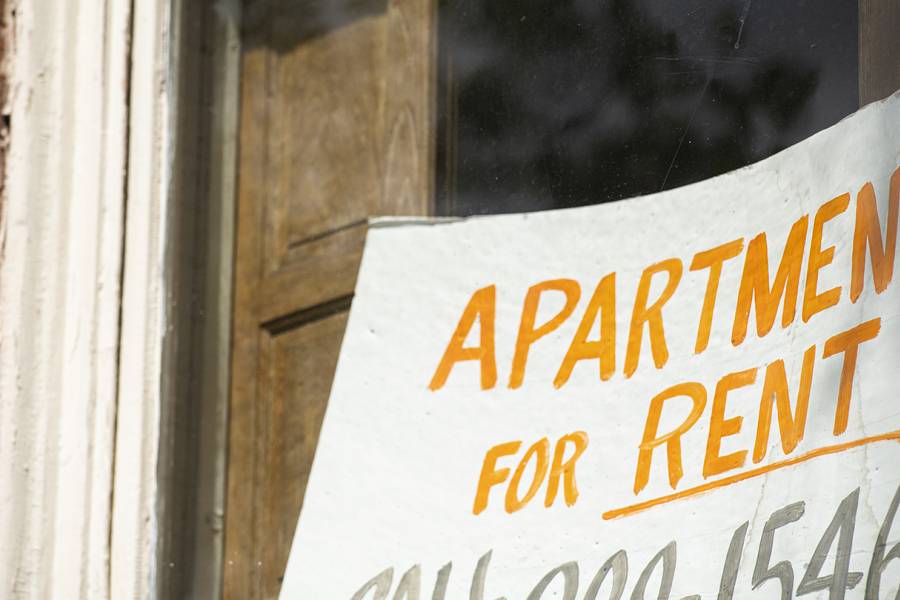 Johns Hopkins sociologist Meredith Greif discusses the shortage of affordable housing that existed in the U.S. before the coronavirus pandemic swept through, making everything worse

With unemployment levels at record highs and social safety nets evaporating, America is staring down what could be its most severe housing crisis in history. Across the country, about one in seven tenants has no confidence in their ability to pay rent this month, according to data from the U.S. Census Bureau. By some estimates, 19 to 23 million U.S. renters may be at risk of eviction by Sept. 30.

Housing insecurity was already a trouble spot for the U.S. even before the coronavirus hit. For renters who have managed to get by during the first part of the pandemic, vulnerabilities increased recently with the end of emergency protections from the CARES Act—as Congress remains deadlocked on a second relief package. Housing advocates say a surge in evictions and homelessness is inevitable in the coming months.

For analysis on the crisis, The Hub reached out to Meredith Greif, assistant research professor of sociology at Johns Hopkins University, who specializes in housing issues and homelessness.

To what extent does COVID-19 exacerbate an existing housing crisis in the U.S.?

We already had a crisis of evictions in this country, pre-pandemic. Of course that's a complex issue and details vary by region, but essentially, housing unaffordability comes about through a mismatch between the resources people have and the cost of their rent. You have hot markets like New York City where rents have continued to skyrocket and people struggle to keep up; while in a city like Baltimore rents may not be exorbitant, but a lot of people are still struggling to earn a livable wage.

"Families are considered housing-cost burdened when they pay more than 30% of their gross household income toward housing. We've seen a spike of that in recent years, including a lot of people who pay 50% or more."
Meredith Greif
Sociologist

Families are considered housing-cost burdened when they pay more than 30% of their gross household income toward housing. We've seen a spike of that in recent years, including a lot of people who pay 50% or more. It does reflect our economy that we've continued to lose jobs that provide the livable wages and consistent hours people need to afford their housing.

What protections so far have helped stave off evictions during COVID-19?

The critical protections we've seen during the first part of the pandemic are the eviction moratoriums at both federal and state levels, which have largely prohibited landlords from removing tenants except under certain circumstances. But most moratoriums have expired or are about to expire, so millions of people are now at risk of getting that eviction notice any day now if they haven't paid rent during the pandemic.

At the same time, we have the recent expiration of the $600 unemployment benefit from the CARES Act, and most people have also used up the initial $1,200 stimulus check. A lot of landlords I've spoken to say their tenants have relied on those protections during the pandemic.

Of course we're hoping for further solutions from the federal government, but as of now, many people are losing their lifelines and facing a real budget crunch, which means that many are at real risk of eviction. What may buy some tenants a little time, however, is that courts have a backlog of eviction cases, so the process could be slowed down for now.

How are landlords expected to deal with the backlog of unpaid rent?

One detail that's not getting enough attention is that many landlords who house lower-income people—those most at risk of eviction—are mom-and-pop landlords who only own a handful of properties. These are small, private businesses, so there's no comprehensive database to track these landlords' practices. So we genuinely don't know what a lot of landlords will do with tenants who haven't paid rent for months once the eviction moratoriums expire. Landlords aren't obligated to look out for a tenant just because the tenant has fallen under extreme economic hardship. That's the reality of the private housing market.

We also need to think about another type of eviction, the so-called "soft evictions" that take place outside the legal system. For example, a landlord could force removal by making the unit uninhabitable, or by changing locks or harassing tenants. Because these evictions happen off the radar, they're nearly impossible to measure.

What troubles are landlords facing themselves?

While there are certainly some bad landlords out there, those don't necessarily represent the face of all landlords who provide essential housing, especially to lower-income people. Many of them do really depend on that rent to pay their own bills and invest back into their properties, so we need to think big picture about what's sustainable. For example, if eviction moratoriums do continue in some areas and landlords can't collect rent, what are they supposed to do for the long-term?

What trends can we expect to follow mass evictions?

Homelessness is an unavoidable consequence of people losing housing and not being able to afford a replacement. But beyond people sleeping on the street or in a shelters, we'll see other outcomes of housing insecurity, like people couch-surfing with family or friends, which is often unsustainable.

"Worrying about unstable housing and evictions can take a huge toll, leading to anxiety, depression, and other issues. This can have serious ramifications for people as they try to maintain jobs, education, and relationships."

Then there are people who will find new housing somehow, but under lower-quality conditions than what they had before. This is because a record of eviction can make it harder to secure another rental. Also, when there's a stressful time crunch you often can't find the best housing to meet your needs.

Where are the greatest areas of vulnerability in this housing crisis?

The Black and Latino communities were already especially vulnerable to eviction prior to the pandemic, due to factors like persistent discrimination in the housing and job market. During the pandemic we're also seeing that people of color face higher rates of contracting the virus and experiencing serious complications. So, it's important to consider that in many ways, this crisis doesn't impact all communities equally.

We also need to address the mental health component of this housing crisis. Worrying about unstable housing and evictions can take a huge toll, leading to anxiety, depression, and other issues. This can have serious ramifications for people as they try to maintain jobs, education, and relationships. When mental health is poor, it also impacts physical health; and we see consequences like heart disease and diabetes, as well as poor diet and sleep. Many would call this housing crisis a public health crisis.

So it's important to look at this crisis holistically because housing connects to many other spheres that are critical to a person's quality of life and functioning in society.

What could help right now?

Extending those unemployment insurance benefits would be crucial, along with continuing eviction moratoriums. But I believe it's important to consider a more dedicated rental assistance program to provide money directly to landlords to deter them from evicting for non-payment. The concept isn't unchartered territory; for decades the government has given landlords rent money in exchange for housing some low-income tenants, through the Housing Choice Voucher Program. But it will be challenging to come up with such a program for landlords affected by the pandemic, so acting sooner rather than later is important.

Certainly the government should be helping to put more cash in people's pockets, as we saw with the $1,200 stimulus. That's the immediate and effective stopgap measure—I don't want to say solution because it's not the long-term answer. The moratoriums, also, have been a temporary way to put the brakes on the eviction crisis, but are likely not sustainable.

Truly, the costs to address these problems far exceed the budgets of local municipalities. Meaningful, sustainable solutions really need to come from the top down, from our states and especially our federal government.