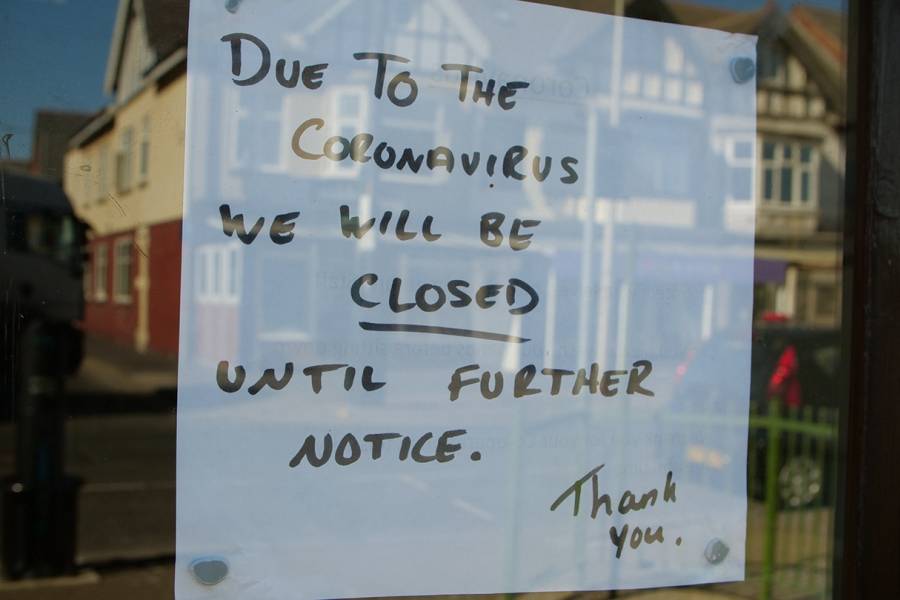 Residents in all 25 of the U.S. counties hardest hit by COVID-19 began to limit their public movements in the days before states implemented stay-at-home orders, according the Johns Hopkins team of researchers that created the world-famous online coronavirus tracking map.

The decline in the number of daily trips people made, as tracked by mobile phone data, helped slow the spread of the virus, according to findings published today in The Lancet Infectious Diseases journal.

"Our results strongly support the conclusion that social distancing played a crucial role in the reduction of case growth rates in multiple U.S. counties during March and April, and is therefore an effective mitigation policy for COVID-19 in the United States," said Lauren Gardner, co-director of the Center for Systems Science and Engineering at Johns Hopkins, who led the research team.

Gardner added: "Critically, if individual-level actions were not taken and social distancing behavior was delayed until the state-level directives were implemented, COVID-19 would have been able to circulate unmitigated for additional weeks in some locations, inevitably resulting in more infections and deaths. This demonstrates that it is within the power of each U.S. resident to help slow the spread of COVID-19."

How the virus won

Despite some county-level restrictions being implemented earlier than state policies, 23 out of the 25 counties recorded an initial decline in movement before even those local steps.

Their first step was to establish a baseline of normal movement during period from Jan. 8 to 31. They then examined changes through April 16 in the 25 U.S. counties with the highest numbers of confirmed COVID-19 cases.

From Jan. 24 to April 17, people made far fewer daily trips than they did during the baseline period. Individuals began to reduce movement in early March, indicating that social distancing began well before the first state, California, imposed a stay-at-home directive on March 21. 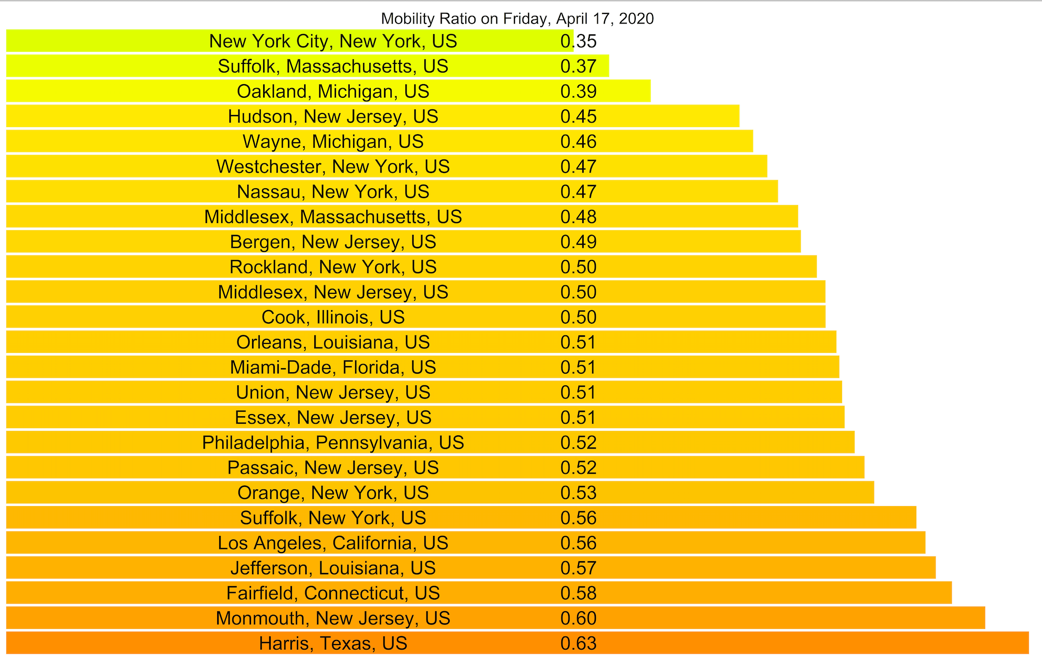 Image caption: A social distancing ratio of 0 means no trips were made; a value of 0.5 indicates half the number of trips were made, relative to the baseline measurement; and a value of 1 indicates no change in behavior. Lower ratios indicate that residents of these metropolitan areas stayed home more than they did during the baseline measurement.

In New York City, for example, residents had limited movement to 35% of the baseline, the most-significant reduction in movement among the 25 jurisdictions.

Harris County, Texas, which includes Houston, displayed the least change. Its residents slowed their normal movements, but only to 65% of the movements measured in January.

Social distancing will remain one of the most important ways to control the spread of infections until a vaccine is available.

"Individuals seem to have anticipated public health directives in March and April, despite a mixed political message," Hamada Badr, a co-author and research scientist in the Department of Earth and Planetary Sciences at Johns Hopkins. "As stay-at-home policies began to relax, we urge individuals and governments to make safe and data-driven decisions to respond to the potential risk of increased infections. More timely, consistent, and decisive policy implementation of social distancing and other known effective mitigation measures is urgently needed." 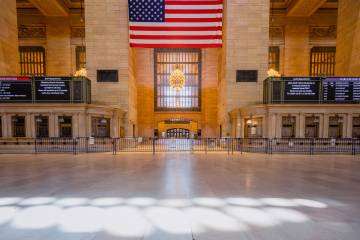 The complex ethics of reopening America

Published May 26, 2020
Bioethicist Justin Bernstein explores the many considerations that should factor into decisions about how and when to relax social distancing measures 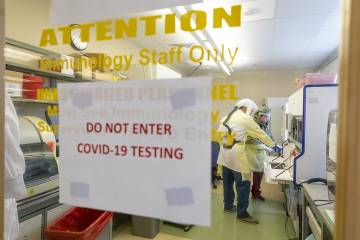 Published May 12, 2020
Immunologist Gigi Gronvall discusses the challenges of tracing the spread of coronavirus, the importance of testing, and the dangerous appeal of "immunity passports" 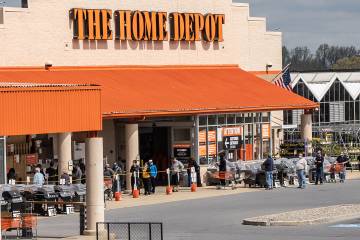