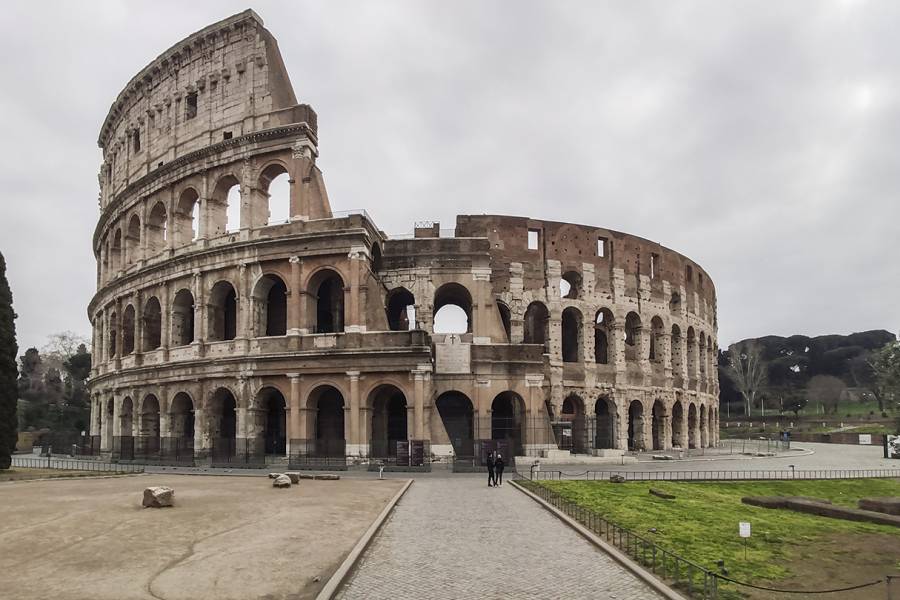 Image caption: The Coliseum in Rome is abandoned

Filippo Taddei, who teaches at SAIS Europe's Bologna campus in Italy, discusses the COVID-19 outbreak from the European perspective

In recent weeks, the epicenter of the novel coronavirus pandemic has moved from China and East Asia to Italy and other Western nations including the U.S. The particularly severe outbreak in Italy has centered on the country's northern regions, including the city of Bologna, which is home to the Johns Hopkins School of Advanced International Studies in Europe. While the SAIS Europe campus has closed, classes, research, and collaboration have continued remotely and online.

To learn more about the situation in Bologna and across Europe, the Hub reached out to Filippo Taddei, a Johns Hopkins associate professor of international economics and a faculty member at SAIS Europe. He offered insights into the immediate and future impacts of the COVID-19 pandemic on European and American economies, political climates, and international relations. This is the first of a three-part series. The conversation has been edited for length and clarity.

What has your experience in Bologna been like over the past few weeks?

Well, in reality, things have been changing very quickly during the past few weeks, which is similar to what you're now seeing in the U.S. 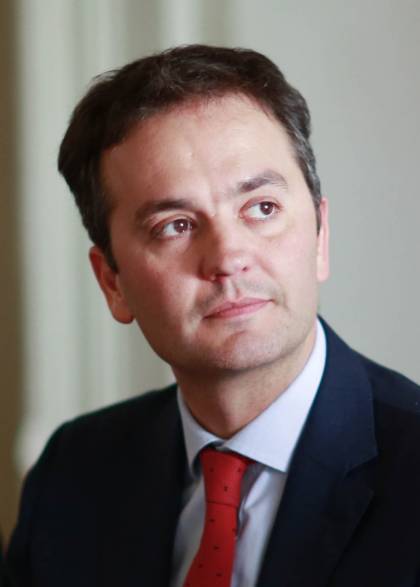 As the Italian government has introduced even stricter rules on people's movement and interactions, we accordingly decided, unfortunately, to close our building and campus. Now we are interacting with our community, with our colleagues, students, and administrators, purely online. It poses a lot of challenges, of course, but like any challenge it also poses an opportunity to do better. In the long run it will help us to be more effective with our online resources, especially using these online resources to teach and conduct a beneficial exchange of ideas. We have the right technology and the skills to adapt to this new setting, if a little bit by brute force because of the country's strict and rapid lockdown.

In recent weeks we've seen several European Union nations close their borders, including to member nations, leading to huge backlogs in trade. In the United States, individual states are competing for scarce medical resources. Is there anything that leaders, European or American, can do to foster unity while also containing the outbreak?

We need to understand that, in Europe, the impact of the epidemic is currently different in different countries, and at the moment some are more affected than others. But even for less affected countries, the outbreak needs to be dealt with quickly because we are so tightly integrated socially and economically. The outbreak in a single region or country quickly becomes a common problem. What we have to do in the face of this widespread and common shock to our economic and health systems is to implement an equally common and uniform response.

At the moment, the U.S. has one advantage in responding to the shock in comparison with Europe. Some states, like some European countries, will need more support than others, but the U.S. federal government is more readily available to pick up some of the state-specific costs due to the global shock. In the European Union, this is more complicated because we don't have a federal fiscal authority remotely resembling the United States Treasury. Each country has its own government with its own responses, which poses a problem for acting uniformly.

Thinking about our value chain—or the way industries produce goods—Europeans are far more integrated with one another than they often think. If one European country is severely affected, then the problem transfers very quickly to everybody else. It's just bad policy to leave public health responses at the state level in the U.S. or the member country level in the EU. Look at the consequences for the Italian economy, for example. Even though some countries are not as heavily affected by the virus now, they will suffer consequences from a complete disruption of another country's economy, like what has happened in Italy. 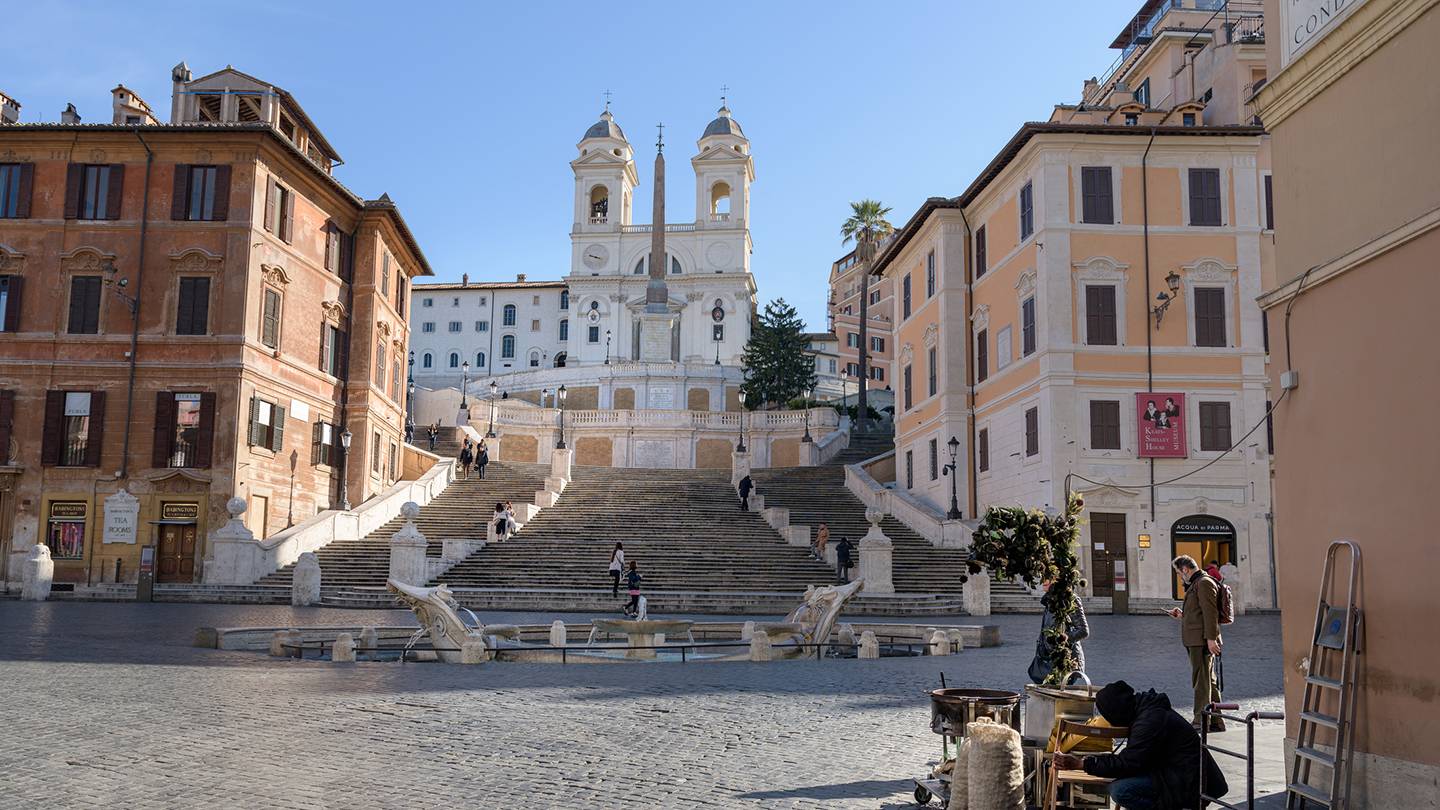 Image caption: The Spanish Steps, a popular tourist destination in Rome, is nearly abandoned in mid-March as a result of mandatory lockdowns throughout Italy.

It's hard to say. We're still in the middle of it. The more countries that are affected by this shock, the more likely it is that they'll be able to join together. Recent crises were mostly asymmetric: some countries were more affected than others. Now we're facing something different—a shock that is far more uniform than those before. The effect of the epidemic could be more widespread, and as a result we might have a stronger push toward economic and political integration for the EU. If, as in past crises, the effects continue to be substantially more severe in some countries than in others, traditionally that has provided a strong force for disunity and disintegration across the European continent.

Why was Italy, as well as other EU nations and the United States, caught off guard by the spread of COVID-19? Were there steps that could have mitigated the intensity of the outbreak earlier on?

From an economic and policy point of view, we in Italy, and in Europe more broadly, were convinced that we stood on higher ground in terms of the standards of our health system. There was a general sense that our health system, throughout Europe, was superior and more robust, which would make the virus easier to contain here in comparison with Asia. The problem is we completely underestimated how contagious COVID-19 is and the implications for our demographic structure, with higher numbers of elders. Moreover, we underestimated how a health system geared to address conventional health needs might be very poorly placed to deal with an epidemic.

For example, if you go to the emergency room in North America it's a much quicker experience, but in European national health systems, like in Italy, the emergency room is often an admission gate to hospital care, even for less urgent cases. This system, built on patient-centered care like most Western health systems, allows the time to work through a patient's health problems. During a pandemic like this one, though, this practice might become an issue because it keeps patients around when they shouldn't be, possibly intensifying the outbreak. There is an extremely interesting and moving account of this issue recently published in the New England Journal of Medicine.

We did not understand quickly enough that this virus was an unconventional event that couldn't be dealt with by the conventional standards of our health system. By changing the triage procedure we've adapted—the time an Italian emergency room takes to process patients now is different, faster, and oriented to COVID-19. Things would have likely been different if we had started sooner.

There is general lesson for Europe and the U.S.: if you use conventional responses to an unconventional scenario like this one, then you're very likely to fail. Rather than containing the virus, we ended up spreading it. We learned this the hard way. We were the victims of our own successful health system in a way. What's especially interesting is that, in Italy, the contagion has been particularly strong in the regions—Lombardia and Emilia Romagna—where the Italian health system is the strongest. They took thorough care of people longer but, in some cases, they were not ready to isolate them promptly. In the middle of an epidemic, even short delays can prove very important in failing to contain the outbreak. 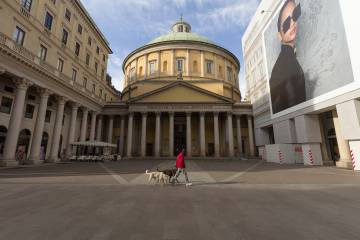 Published March 4, 2020
Study abroad programs have been suspended in Italy and South Korea, and SAIS campuses in China and Italy have moved all courses online 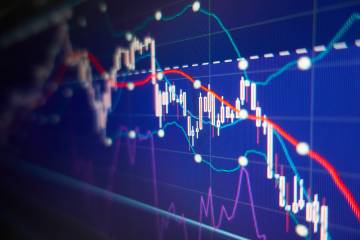 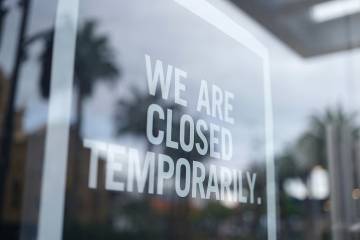 How to help an economy in crisis

Published March 25, 2020
Kathleen Day, an expert in financial crises at the Carey Business School, discusses the $2 trillion stimulus package currently before Congress and how it can help the nation weather the economic storm