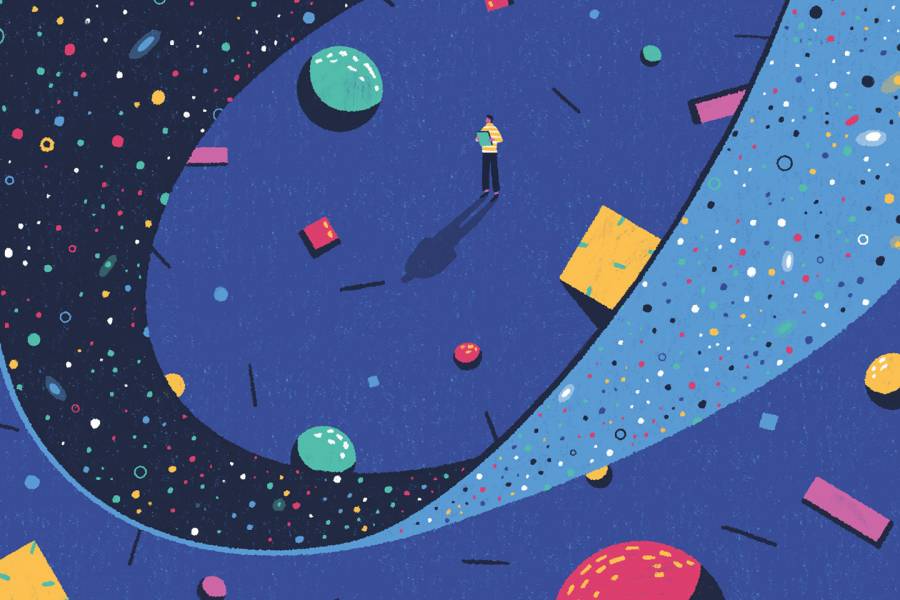 A recent analysis of the cosmic microwave background by Johns Hopkins cosmologist Joseph Silk and others suggests that maybe, just maybe, the universe could be sphere-shaped, a theory that contradicts the conventional idea that the universe stretches infinitely in all directions

More than 2,000 years ago, the ancient Greeks figured out that Earth was round rather than flat. Now, cosmologist Joseph Silk thinks the same might be true of the entire universe.

Together with colleagues in Italy and the United Kingdom, Silk recently analyzed data from the Planck Collaboration, a European Space Agency project that from 2009 to 2013 mapped the cosmic microwave background, a wash of low-level radiation that fills the sky. Cosmologists have been probing Planck's data on the CMB—a remnant of the first light to flood the universe after the big bang more than 13 billion years ago—to better understand conditions in the early universe and reconstruct how the cosmos evolved over time.

While the CMB is fairly uniform and quite dim, it nonetheless displays minute peaks and valleys in intensity, like hot and cold spots on a temperature map. These tiny fluctuations represent variations in the energy density of the early universe. And those variations eventually translated into differences in the density of matter, with the hot spots giving rise to the clusters of galaxies that are now strewn across the sky like seeds bearing fruit in a celestial garden—even as traces of the seeds themselves remain fixed in the CMB. 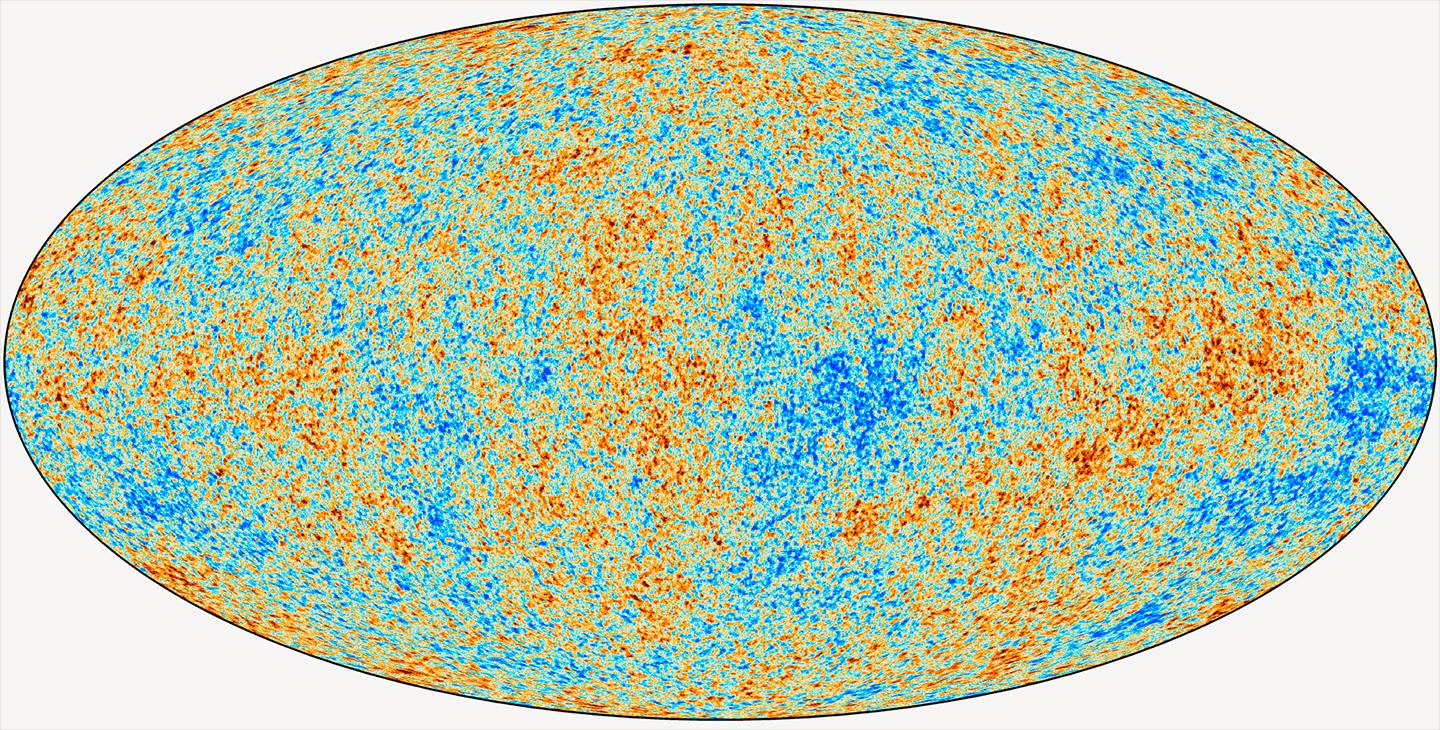 "It's a bit like archaeology," Silk explains. "We're looking at the fossil record of everything that formed subsequently."

Silk and his colleagues noticed something odd about the Planck data, however: The peaks in the CMB were smoother than predicted. They attributed this to a phenomenon called gravitational lensing, whereby the light of the CMB is bent and diffused by gravity—in this case, the gravity exerted by dark matter, the unseen exotic material that makes up roughly a quarter of the universe. Yet astronomers already know how much dark matter exists, and there isn't enough to account for the gravitational lensing indicated by the Planck data.

In a paper published in November's Nature Astronomy, Silk and his partners were able to make this discrepancy go away by introducing a new parameter to their equations: a slight curvature in the fabric of the universe. The idea of a curved universe is not new. Einstein's general theory of relativity permits the universe to assume a variety of shapes, from flat to spherical to saddle. But most of the available evidence points to a universe that stretches infinitely in all directions like a flat sheet of paper. Fire a beam of light in such a universe, and it would keep going straight out into the void forever. In a curved, sphere-shaped universe like the one that Silk and his team posited, however, that beam would eventually curve back around and wind up right back where it started.

Assuming that the universe is curved may have solved the lensing problem, but it comes at a price.

"It's a bit like archaeology. We're looking at the fossil record of everything that formed subsequently."
Joseph Silk
Professor of Physics and Astronomy

For example, just as there are peaks in the CMB, astronomers also see peaks in the distribution of galaxies that cluster in regular patterns across the sky. In a flat universe, one would expect those two sets of peaks—one of ancient energy, the other of the matter that emerged from it—to align perfectly, like two images harmoniously superimposed on each other. That is indeed what astronomers observe. But the model of a curved universe that Silk and his colleagues constructed predicts something different, and observation no longer matches calculation. "So we've gone from one anomaly to another," Silk explains. Moreover, a curved universe complicates calculations of the Hubble constant—a number cosmologists use to estimate the size and age of the universe—and is at odds with inflation theory, which proposes a brief period of rapid expansion just a fraction of a second after the big bang.

Some large-scale fluctuations in the CMB could arise naturally in a curved universe, but they could just as easily be random—"a throw of the dice," Silk says.

So what to believe when some evidence points toward a curved universe, some toward a flat one, and some in two possible directions at once?

"At this point, I would say that it's confusing," Silk admits.

Is the universe a giant loop?

What Shape is the Universe? A New Study Suggests We've Got It All Wrong

Some of these discrepancies, he says, could be explained by a hitherto unknown physical phenomenon, like a surge of energy in the early universe. Or they might simply arise from errors in the data.

It is also possible, however, that the data is fine and the universe really is curved, a possibility that could be confirmed by additional measurements of the CMB that are being made right now by a team of researchers led by Johns Hopkins astrophysicist Charles L. Bennett. If that's true, theorists might need to revise their ideas about the early universe.

"That may well strike a nail in the coffin of inflation and force us to look for other theories," Silk says.

As someone who is used to thinking in terms of cosmic time scales, however, he's willing to take the long view.

"In decades, or maybe centuries—after all, the Earth is billions of years old—we may have answers that look nothing like the ones we're thinking of now," he says. 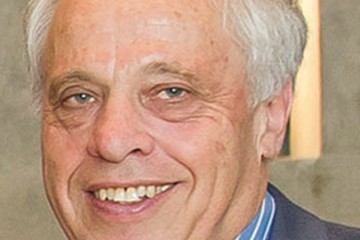 Joseph Silk honored for his 'lifetime of eminence in astronomical research'