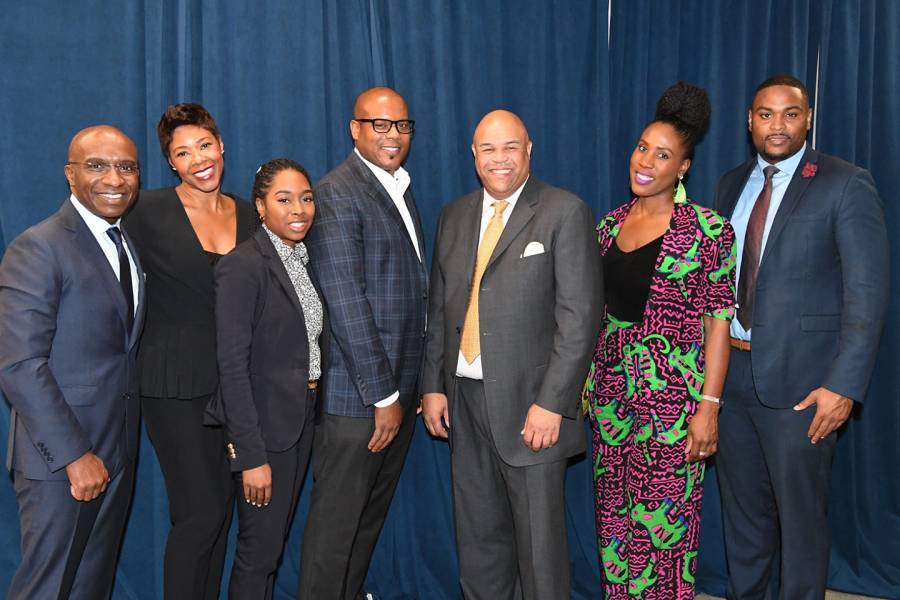 The network was designed to reconnect minority alumni to the school and to create new networking and mentorship opportunities among alumni and current and prospective students.

"When the [Leadership Development Program for Minority Managers], a graduate certificate once offered, ended a number of years ago, there was nothing formal in place to keep in touch with and engage its graduates," said Black Alumni Network President John L. Green III, who graduated from the LDP program in 2000 and earned his MBA in 2004 from the Johns Hopkins School of Professional Studies in Business and Education, the immediate predecessor to Carey. "[The program] was a great feeder for minority students interested in pursuing a graduate degree at Carey, including the MBA," he added. "There are many 'double alumni' because of it."

He stressed the value of forging an engaged, evolving partnership with the highly successful professionals who graduated from the Carey School and remain passionate about it, especially those who are eager to share their expertise and experience. "We wanted to rekindle those relationships with our existing alumni base," Green continued.

Many students who graduated before the Carey School was founded don't identify as Carey alumni, Green said. A core goal of the network is "bringing people back to the fold," he added.

Green and Gareth Warren, who received his MBA in 2011 and serves as vice president of the network, are busy collaborating with other members to map out a calendar of events and initiatives for 2020. Already, social media channels are buzzing with activity; the network's LinkedIn page stands at approximately 150 members and growing.

The school has made progress on other fronts in engaging minority populations, as well. In 2017, Carey launched Leading a Diverse Society, an initiative aimed at removing barriers to business education for underrepresented minorities. Fruits of those efforts have included creation of a dedicated fund to support student diversity at Carey, a mentorship program for minority students, and a first-ever Summer Business Academy in 2019, which is geared toward serving undergraduate students from historically black colleges and universities. In addition to continuing those initiatives, the network will be directly involved in the school's minority recruiting and career development efforts.

The kickoff event drew attendees who had graduated from the LDP in the '90s and many of those who graduated from the Carey School more recently. The event also drew individuals from other schools within Johns Hopkins who were interested in the network's structure and goals.

The potential of such an alumni engagement network is already producing excitement. "This is a foundational year for us," said Warren, who added "The support from Johns Hopkins and Carey has been phenomenal."

"As the first affinity-based group at Carey Business School, the Black Alumni Network is poised to set the standard for all affinity groups to follow," said Carey Dean Alexander Triantis. "This is due to the hard work of John Green and the members of the steering committee, along with Professor James Calvin, whose leadership and mentoring have inspired so many in attendance here today." 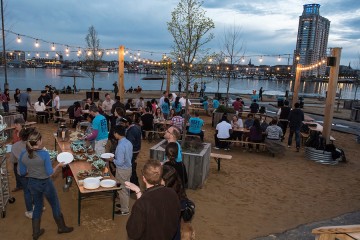