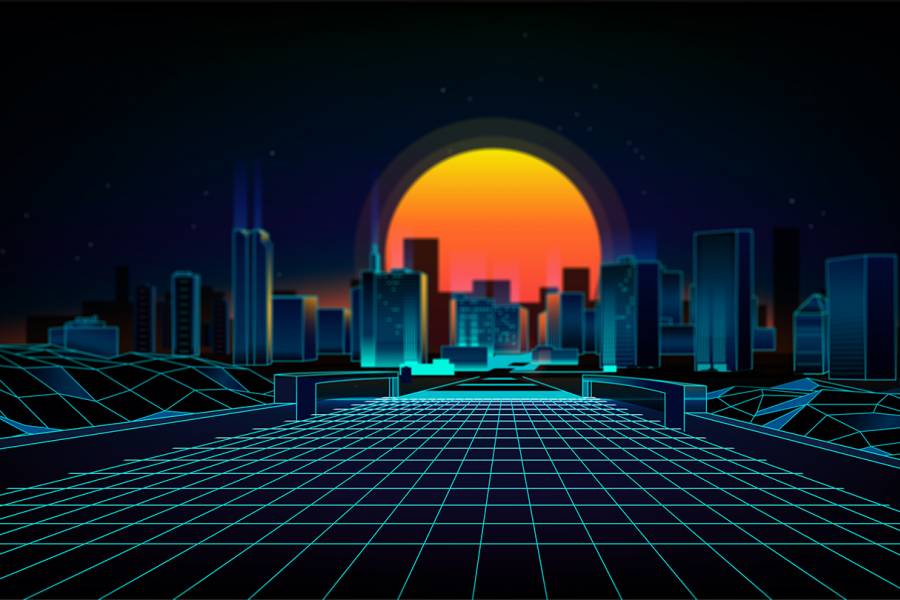 Reinterpreting the past to reimagine the future

Science fiction isn't just a way to imagine the future. It's also a way to grapple with the past, says Johns Hopkins graduate student Samanda Robinson. 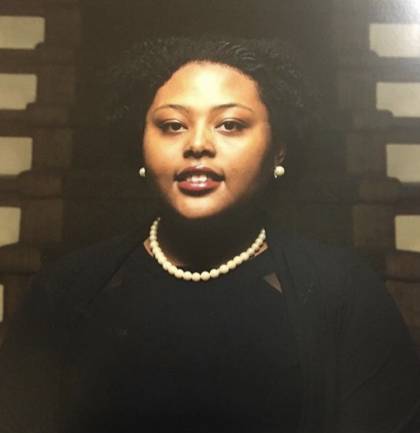 "History archives can be an exclusionary place for people of color," Robinson says. "Particularly for enslaved black women, whose stories were often told through the white male gaze in the diaries of slave catchers or the people who enslaved them. Science fiction offers authors a chance to create an alternative representation—a counter-narrative."

In her Intersession course Black Science Fiction and Social Justice, Robinson, a second-year PhD student in the Department of English, leads students through an exploration of the ways African-American authors use science fiction to radically reinterpret the past and how the genre can inspire a new narrative for the future.

The Hub spoke with Robinson about the class and the intersection of fiction and activism.

Absolutely. When you look at the history of science fiction, especially during the 1930s and '40s, it was written mainly by white men who focused on themes like tyranny and totalitarian governments. So there's been a long history of addressing political themes in science fiction, and many African-American authors are starting to adopt and write themselves into this genre and speak about the ills of society and how those ills affect them. And if you think about activism, it's really all about creating an alternative future, and that's made possible especially in science fiction.

For example, in the contemporary sci-fi movement we see inclusionist African writers thinking in terms of African futurism and themes like genocide. I think that for a lot of readers, it's more palatable to digest these huge topics through the lens of fiction, and specifically science fiction.

How does the class relate to your PhD coursework?

My research focuses on Octavia Butler, specifically her novel Kindred, and how trauma has an effect on the black female body, and how Afro-futurism and science fiction allow the creation of a counter-narrative about black female bodies—an alternative where they don't rely on the traditional literary stereotypes of the Jezebel or the Mammy. Instead they can describe black women and think in terms of not only their futures, but also in terms of how the past has an effect on their futures.

Do you consider yourself to be an activist?

I would say I'm a scholar-activist. I went to Fisk University for undergrad, and it has a history of creating activists, like John Lewis and such. And I just think that I really want to follow in those footsteps in creating a change for the better in the communities around me, especially now being here in Baltimore City. Baltimore is a good place to think about how activism and academics can mesh together. 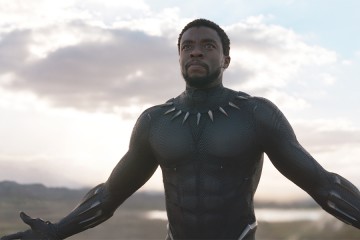 'Black Panther' draws on centuries of dreams of black self-determination

Historian N.D.B. Connolly explores the historical inspirations, both real and imagined, for the film's fictional world of Wakanda

But overall I think my activism is very scholarly, and I think real activism starts in the classroom, although my activism isn't solely contained within the walls of the institution.

What are some of the foundational texts you'd recommend for people who want to explore science fiction and social justice?

I would recommend starting with Afrofuturism: The World of Black Sci-Fi and Fantasy Culture by Ytasha Womack. And then there's a short story by W.E.B. Du Bois that not many people know about called "The Comet." It's sort of like the first science-fiction short story by an African-American writer. And then also I would say Octavia Butler's "Parable" series. She has these two books, Parable of the Sower and Parable of the Talents, that I think are really great in thinking about a post-apocalyptic U.S.

What was it like to create an Intersession course from scratch?

It was hard at first because you have to jam pack stuff with information in three weeks! A big part of creating the syllabus was making sure I have various forms of science fiction represented. I have one novel on the syllabus and a graphic novel, and I included films on there, and music—Sun Ra is a huge part of the Afro-futuristic community. So I just definitely wanted to put a variety of things on there so my students can interpret this genre from many perspectives.

As the course comes to an end, I could not be more overjoyed by the outcomes. It became bigger than I envisioned, and my students are now reassessing their own roles in activism. Their response to the material has helped deepen my appreciation for science fiction as both a genre and as a tool for social justice. 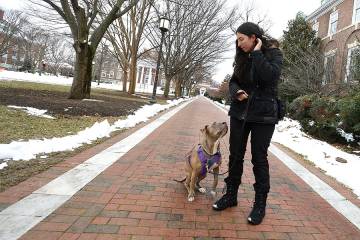 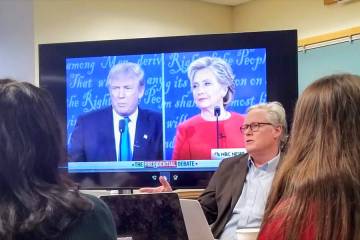