'Black Panther' draws on centuries of dreams of black self-determination

Johns Hopkins historian N.D.B. Connolly explores the historical inspirations, both real and imagined, for the film's fictional world of Wakanda 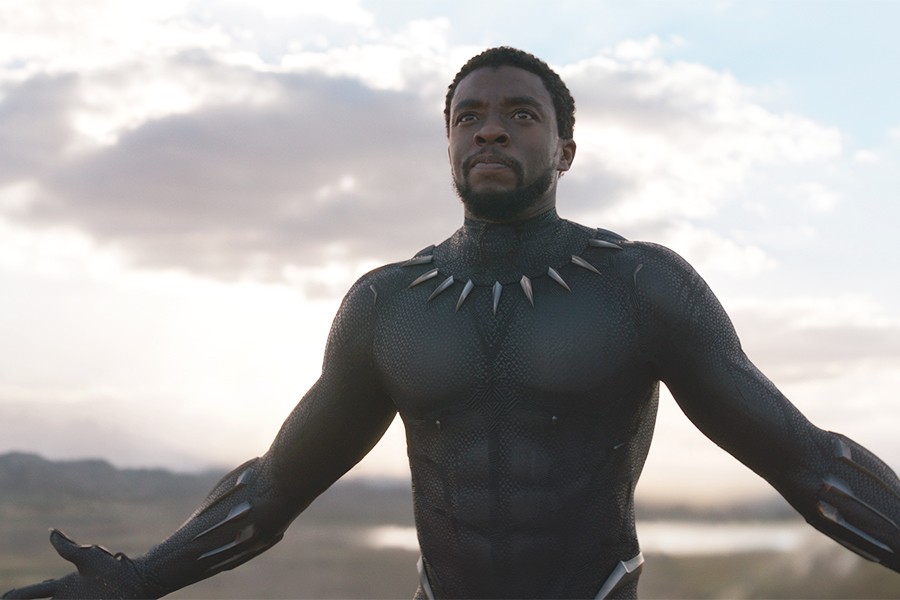 Its fictional world, Wakanda, is a black utopia that "owes its very existence to centuries of political and artistic activity, always occurring in real places and under the mortal (but still super) powers of real people," Connolly continues, from the 16th century societies established by Africans who broke away from slavery to the island nation of Saint-Domonique (later Haiti) to the 1938 book The Black Jacobins, an account of the Haitian Revolution authored by historian C.L.R. James.

There is nothing authentically African about Wakanda, Connolly cautions. Rather, the place is "a mash-up of Africanisms." But what is historical about Black Pather, he adds, "is how smartly it invokes the history of anti-colonial struggle and age-old visions of black self-determination."

More from The Hollywood Reporter:

Its slick, blockbuster look aside, Black Panther, by and large, doesn't feel like a movie thought up around some conference table in Hollywood because it's characters and setting benefit from the dreams—in print and across history—that made [director Ryan] Coogler's complex cinematic world-building possible. In this way, Black Panther doesn't offer a submerged history lesson so much as a trip—a pilgrimage, really—to a place we should all see at least once. "I have been to Wakanda," one enthusiastic, early reviewer explained, "and I may never recover."

Read more from The Hollywood Reporter 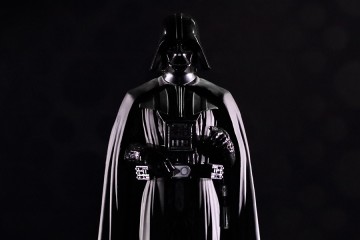 What 'Star Wars' gets right about rebellions

Published Dec 21, 2017
Whether on planet Earth or in a galaxy far, far away, rebellions often look the same, Hopkins political scientist notes / The Washington Post