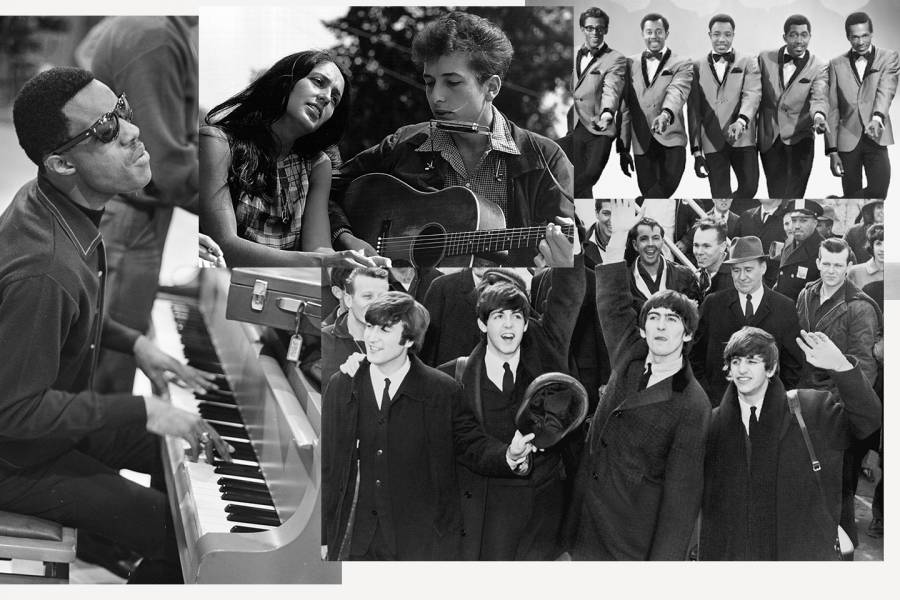 The times were a-changin'

It was the era of the British Invasion. Motown and soul. The Vietnam protest song. The dawn of psychedelic music. It was the '60s, a time of cultural and political upheaval and experimentation. A time, says Michael Rickelton, when audiences expected their music to push past social boundaries to express something new.

"Audiences in the '60s wanted musical exploration and new sounds—it was a generation that appreciated being challenged," says Rickelton, an adjunct professor of music theory at the Peabody Institute and faculty member in the Peabody at Homewood program. "It was about the creation of art, and not exclusively about creating a commercial product."

This week, Rickelton investigates the cultural movements of that dynamic decade through the lens of its popular music for the Intersession course Dylan, Motown, and the Beatles.

"A class like this is really valuable because it enhances our understanding of where we come from and the experiences that people had in a time that was socially and politically challenging," Rickelton says. "In a lot of ways, this is an American history class that happens to center around music." 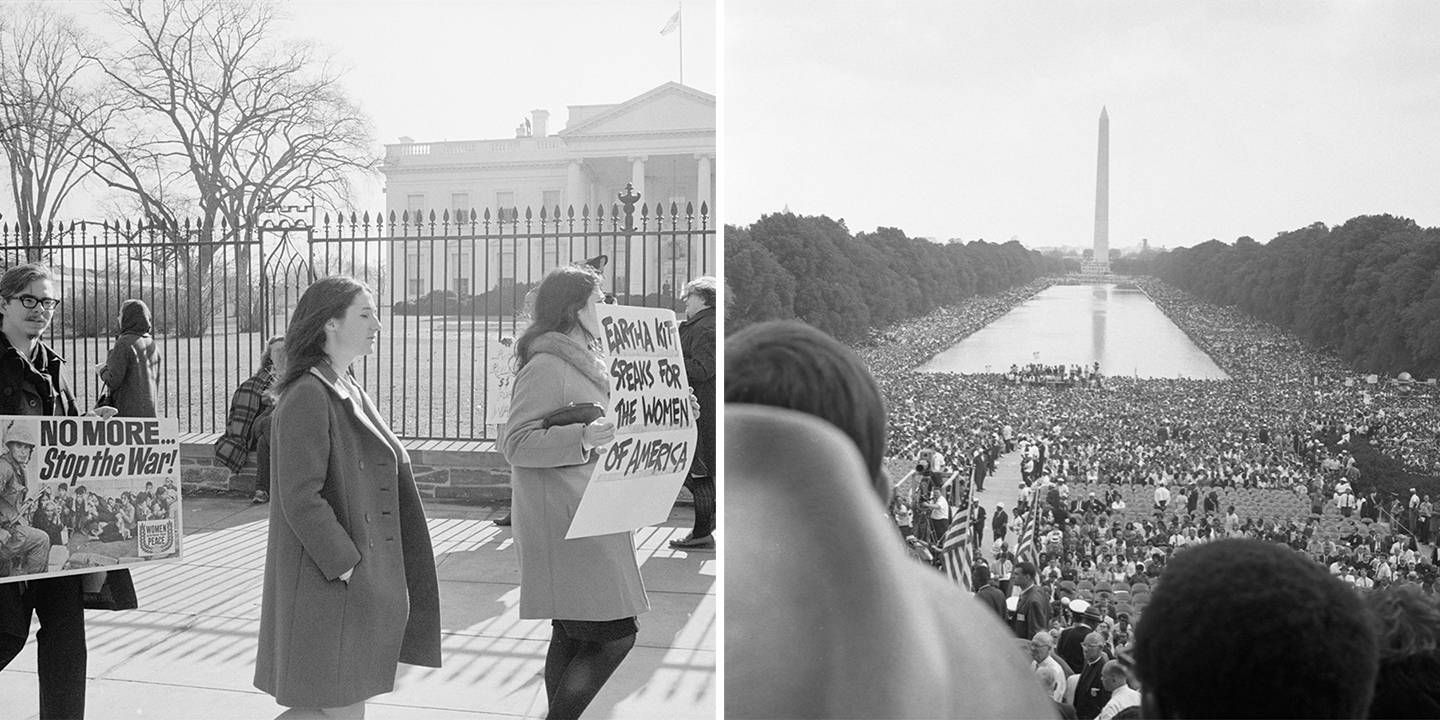 Image caption: The '60s saw the Civil Rights Movement, the rise of the counterculture, and massive protests against the Vietnam War.

The course, taught by Rickelton every year since 2012, examines trends in popular music from '60s. They include:

Popular dance music: Music that is exemplified by artists like the Beatles (specifically their early albums), the Beach Boys, and artists signed to the Detroit-based record label Motown Records, including the Supremes, Marvin Gaye, the Temptations, and Stevie Wonder. This music was typically designed for teenage audiences and for dancing. It comes from the traditions of American Bandstand and was usually written to be highly marketable to mass audiences—especially white audiences.

Folk music: Music that is rooted in storytelling and typically features pared down instrumentation—maybe a guitar, harmonica, or vocal accompaniment—with a simple melody and chord progressions. The musical elements of this genre allow the text of the song and its message to be in the foreground. Famous folk artists include Bob Dylan, Joan Baez, and The Kingston Trio, who gave rise to a strain of folk protest music in the '60s aimed at stirring consciousness and raising social awareness.

Soul: Unrefined and emotive, this genre of music often relates back to black identity and cultural heritage or addresses social concerns. Made famous by artists such as Otis Redding, Sam and Dave, Wilson Pickett, and James Brown, soul music contains elements that harken back to slave songs, rhythm and blues, jazz, and African drumming—the foundation of the black musical tradition in America.

Psychedelic: This experimental genre of music is transfixed with the exploration of the self through the use of drugs, Eastern philosophy, sex, or other counterculture or nontraditional avenues. Psychedelic artists such as Jefferson Airplane, the Grateful Dead, and the Doors explored musical possibilities and created unique listening experiences for their audiences.

"Music allows us to access the time period in a different way and with a different perspective," Rickelton says. "If we allow ourselves to sit and really listen to the music, we can learn so much about our history. And I think that's really cool and I love sharing that with students."

As a bonus, Rickelton shared his 81-track course playlist with the Hub.

"These songs were chosen for a few different reasons—either they're a great representation of the style or genre they're identified with, or because they contain historical significance," Rickelton says. "But I also tried to include some less recognizable names, because I love sharing music and discovering music." 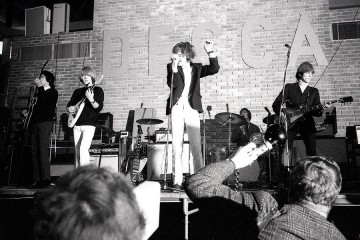 Inside an iconic sound