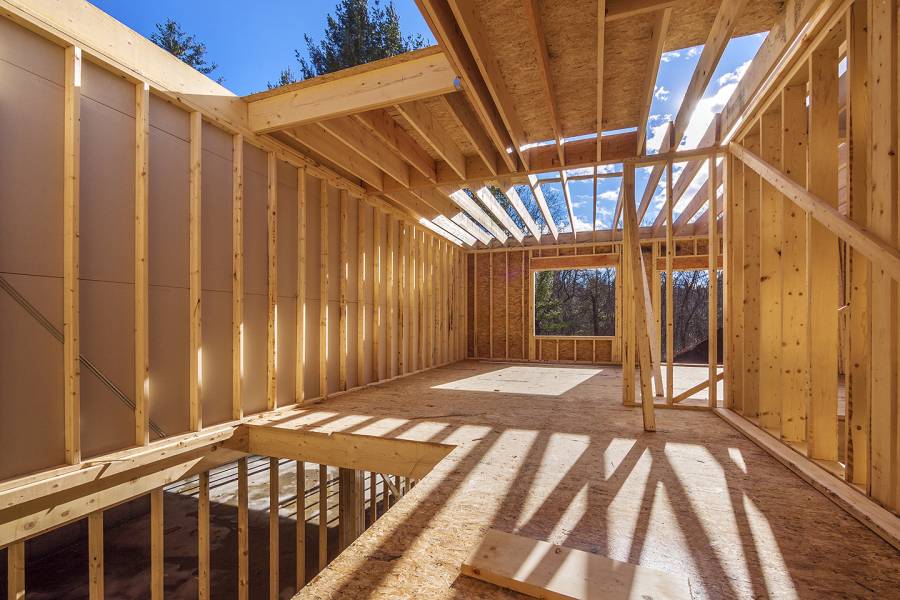 The growing domination of local homebuilding markets by relatively few firms has slowed the housing industry, posing a risk to the overall American economy, two researchers at Johns Hopkins University demonstrate in a new study.

According to the paper by assistant professors Jacob Cosman and Luis Quintero of Johns Hopkins University's Carey Business School, concentration in residential construction markets has led to greater volatility in the prices of homes, less production, and fewer vacant unsold units. As a result, the annual value of new housing production has decreased by $106 billion, which limits the choices for potential homebuyers.

As the authors note, housing consumption is a major part of the economy. In 2016, it accounted for 11 percent of gross domestic product and 16 percent of total personal consumption expenditures. Fewer homebuyer options implies a threat to the nation's general economic health.

"A key component of the overall business cycle in the United States is the housing market cycle," Cosman says. "As we saw in the Great Recession, shocks to the general economy are often transmitted via shocks in the housing industry."

"A key component of the overall business cycle in the United States is the housing market cycle. As we saw in the Great Recession, shocks to the general economy are often transmitted via shocks in the housing industry."
Jacob Cosman
Assistant professor, Carey Business School

Housing production has become highly concentrated in many local markets, Cosman and Quintero show in their analysis. For example, in a recent 10-year period, one firm built 37 percent of all new housing units in Bayonne, New Jersey. During the same time, another firm constructed 47 percent of the new homes in Centreville, Virginia.

The degree of the concentration also has been increasing. A company in Annapolis, Maryland, is fairly typical of this trend: It built 3 percent of new local units in 2005-2007 but 43 percent of them in 2014-2016.

Three factors have contributed to this denser concentration, according to the study:

A recent $9.3 billion deal shows just how sharply this consolidation has increased: Lennar, after acquiring WCI Communities last year for $643 million, merged with CalAtlantic in early 2018 to form the largest homebuilding firm in the country.

"Given the various advantages of the biggest firms," he says, "it's safe to predict that the current consolidation will persist and that many local markets will continue to be highly concentrated."

For their analysis, the authors examined urban and suburban markets in and/or near Allentown and Philadelphia in Pennsylvania; Atlantic City, Trenton, and Vineland in New Jersey; Baltimore and Salisbury in Maryland; Dover, Delaware; Washington, D.C.; and New York City.

Using their data to construct a theoretical model, the authors also considered a "counterfactual scenario" in which competition in the industry remained at its higher 2006 level. Their conclusion would probably be more pleasing to consumers than to the big homebuilding firms: More competition among builders is associated with larger supplies of housing and substantially lower price volatility.

Cosman and Quintero have presented their study in invited talks at the Federal Reserve Board and the American Real Estate and Urban Economics Association national conference. They suggest in the conclusion of their paper that future research could dig even more deeply into how housing cycles affect the overall economy. 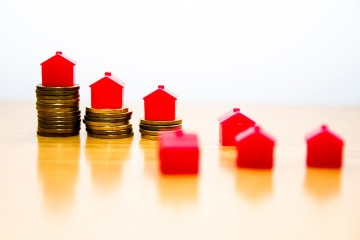 Published Oct 7, 2015
Race a key factor in which homeowners made money in up-and-down 2000s housing market 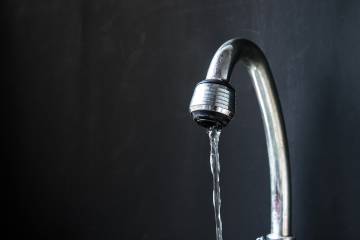 Published Oct 1, 2018
When landlords incur high water bills and other fees, they penalize tenants, threatening housing security of those who need it most