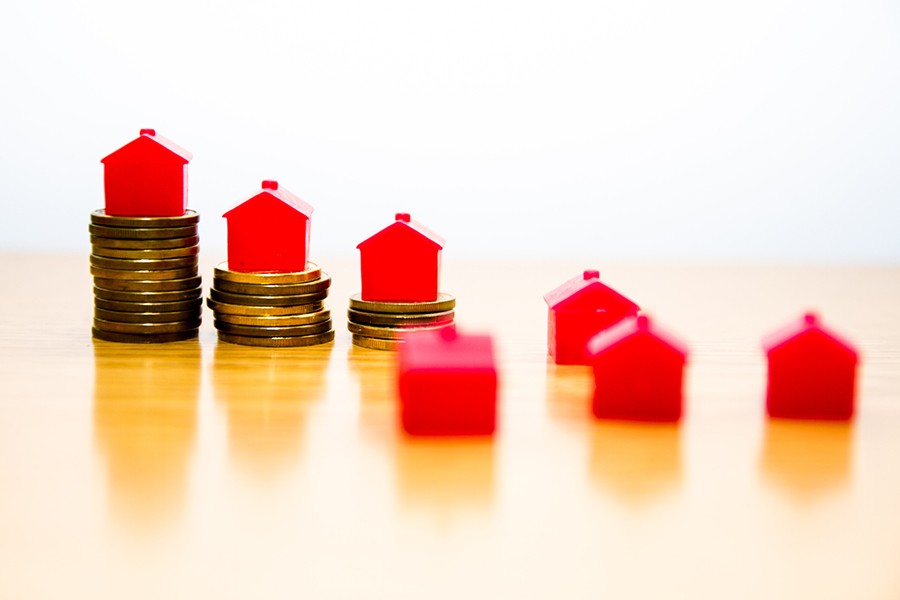 During the tumultuous real estate market of the 2000s, some homebuyers found wealth while others took big hits. But no matter when they bought, most black first-time homeowners lost money, a Johns Hopkins University study found.

In a study recently published in the journal Real Estate Economics, public policy professor Sandra J. Newman and researcher C. Scott Holupka found that race was a key determinant of which low- and moderate-income people who bought their first homes during the decade made money. During the Great Recession, white homebuyers lost money but black homebuyers lost considerably more. Even during the boom years, when white buyers increased their wealth by 50 percent, black buyers lost 47 percent of their wealth.

"They say that in real estate timing is everything, but blacks had a loss across the decade—even when their purchase time was impeccable," Newman said. "They would have done better if they'd stayed renters."

The main factor in whether white buyers made money on their home was when they bought it. But timing had little bearing on how much black buyers made, the researchers found. Instead, the driver was the neighborhood they bought into—and often those areas were predominantly black, with lower housing prices, lower appreciation, and declining rates of homeownership. For black buyers, their education and marital status were also key predictors of how the purchase would affect their assets, though neither influenced the return on investment of white buyers.

The researchers analyzed data from the Panel Study of Income Dynamics, looking in particular at how buying a home affected the net worth of renters at different points in the decade—in the wake of the 2001 recession, in 2003 when the market was heating up, at the height of the boom in 2005, and at the onset of the Great Recession in 2007.

"We had to convince ourselves that during one of the hottest housing markets ever, our numbers were showing black buyers still experienced losses," Holupka said. "It was sort of stunning."

"It will take blacks more than twice as long," Newman said, about seven years in the best-case scenario to about 74 years in a weak market.